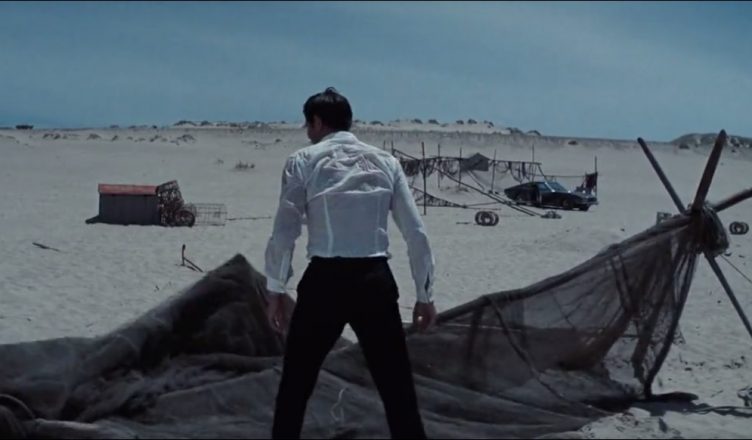 Moviemaking is magic, and a legendary location adds a sprinkle of stardust.

From sunset resorts to cities in disguise, have your popcorn at the ready for our round-up of five fabulous films that utilised some of the most unique and unexpected filming locations in the world. 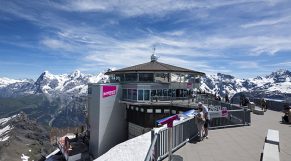 Filming locations for the famous 007 could be a blog post of its own, but George Lazenby’s singular outing as the spy featured three noteworthy locations.

These include Bond’s own Blighty, the ski slopes of Switzerland, and Lisbon, the capital of sunny Portugal.

If the film’s scenery tempts you to a life of luxury a la Bond, Property Lisbon has a portfolio of stunning seaside homes to rival the hotel which hosted this famous secret agent. 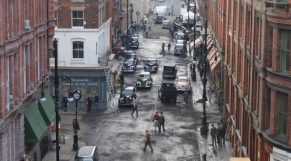 Looks can be deceiving.

For instance, what you might believe to be 1940s New York may in fact be a city centre street in the Northern Quarter of Manchester, England, as was the case with Captain America: The First Avenger back in 2011.

The city was dressed up to resemble Times Square and captured the imagination of the locals, who were proud to see their hometown on the silver screen. 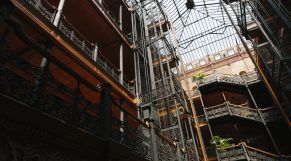 Based on Philip K. Dick’s 1968 novel, Do Androids Dream Of Electric Sheep?, Blade Runner is a cinematic staple of science fiction.

Fitting then that one of its filming locations should be the Bradbury Building. Named after renowned SFF author Ray Bradbury, this LA-based landmark is just one of many iconic spots that has appeared on film time and time again. 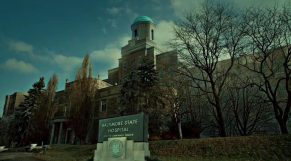 The Silence of the Lambs is famous for being one of only three films in cinematic history to snag The Big 5 at the Oscars, and the last film to have done so.

And amongst its strange filming locations was the administration building of the Western Centre, a former psychiatric hospital in Pittsburgh, Pennsylvania. The building’s exterior is recognised by moviegoers as Baltimore State Hospital for the Criminally Insane, the site of Hannibal Lecter’s incarceration.

One of the film’s most sinister settings, it is a marked and chilling contrast to Alice Town in The Bahamas, where the final scene takes place. The Western Centre was demolished in 2011, but Alice Town remains a favourite with tourists to this day. 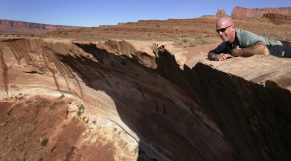 Not for the faint of heart, this incredible biopic tells the true story of Aron Ralston, who survived a canyoneering accident in Utah in the most incredible way possible by amputating his own arm.

The incident occurred in Bluejohn Canyon when Ralston’s arm became trapped between a literal rock and hard place (inspiring the title of his autobiography).

And it was in that exact same spot that director Danny Boyle chose to film his adaptation of the incredible and harrowing ordeal.

Most viewers watch this film peeking through their fingers – we won’t blame you if you do the same.

These five flicks were filmed in some of the weirdest and most wonderful corners of the world – how many have you seen?