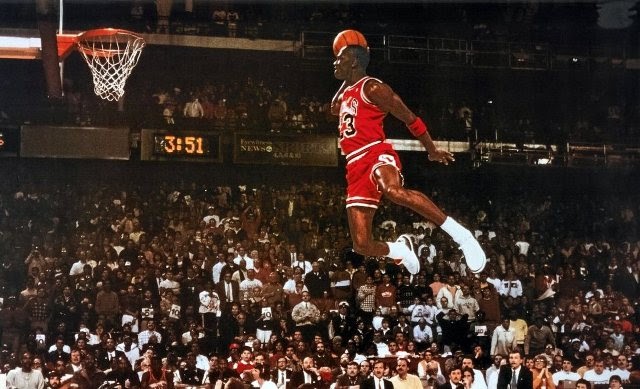 Over the last few months, it would be fair to say that we’ve all had enough time to binge-watch films and documentaries. Many of us have been stuck at home with not much to do, and surprise surprise, online streaming subscriptions have gone through the roof. But there is one topic that we feel deserves a bit more recognition, and it is one that we will be discussing in detail through this post. Among all of the streaming series and films that you can access, we feel that there are some truly inspiring athletic documentaries that you should watch.

We will be looking at our top three picks within this short article, and if you like the look of the documentaries outlined, make sure you take the time to give them a watch. Now, let’s get into it. 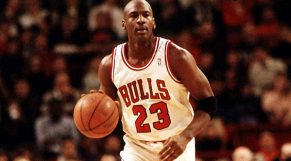 You might have to clear your schedule to watch this one, as The Last Dance is a docuseries rather than a documentary. Through this thrilling set of movie-style recordings, you can catch a glimpse of the great Michael Jordan in his days at the Chicago Bulls. Rather than look at the prime of his career here, The Last Dance focuses on the sprint finish of Jordan’s career, when he made his return to the Bulls for his final season.

The best part of this one is that most of the footage has never been seen before, so you really are getting an exclusive look into the legendary Michael Jordan. Most of the episodes look at the combination of Joran’s on-court ability, and how he was also a great leader off the court as well.

Jordan is one of the best basketballers of all time, he is a big reason why basketball became such a popular sport in North America. If you want to watch this one, it is currently available on Netflix and through the ESPN App (USA only). 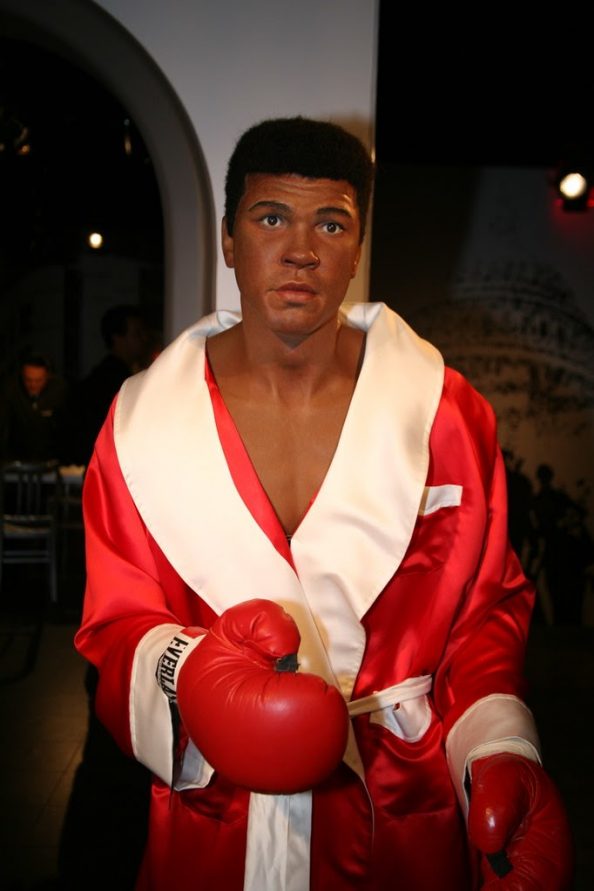 It’s quite cool that this documentary has a ton of recordings from Ali himself, rather than have the story told by others who had been around him or knew him. Through these recordings and interviews that are also included, you can really get a sense of his desire to overcome the odds, and as a bonus, you will be treated to some of his best poetic moments.

At the time of writing, you can view this documentary on Amazon Prime Video, Hulu, Sky, and HBO. It really is worth the time to watch it, although do be warned, you might find yourself inspired after watching it!

The One and Only – Cristiano Ronaldo 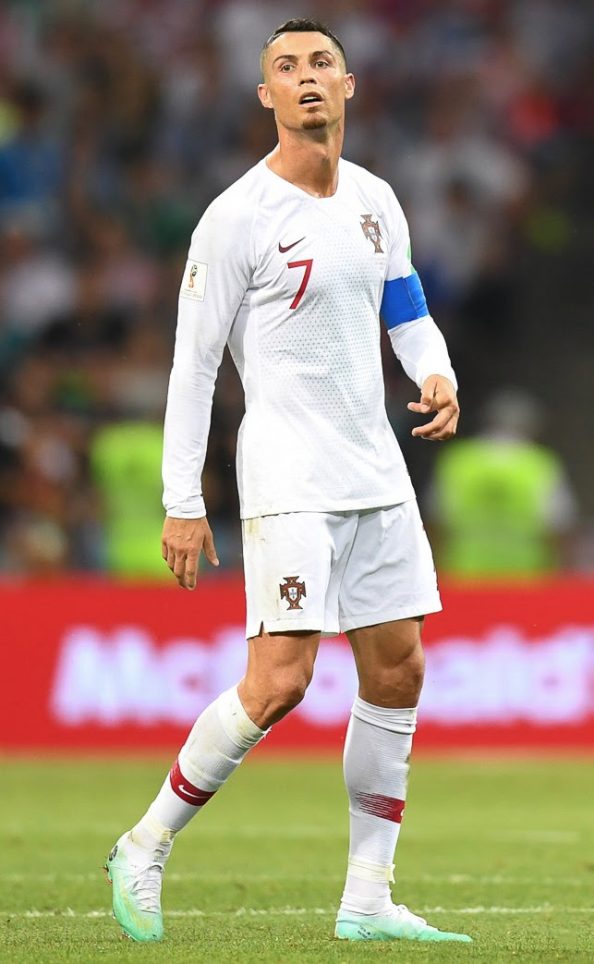 This title would seem rather appropriate given what Ronaldo has managed to achieve in his career. The One and Only takes viewers behind the scenes and shows where Ronaldo came from, how the family was a driving force for his success, and how he managed to reach the very top of the soccer world. What this man has achieved in his time really is sensational. With more than 700 career goals, 5 Ball d’Or titles, and of course, a Euro Championships trophy to add to his locker, he is undeniably one of the best that there has ever been.

The One and Only can be watched on Amazon Prime Video and Microsoft.com right now, and it is well worth the watch. Dare we say it – even if you are a Lionel Messi fan, this one is still worth the watch!

As you can see, each of the documentaries in this post follows some of the greatest athletes that have ever graced our planet. Whether you like them or not, from a personal perspective, it is impossible not to respect what each of these guys has achieved in their careers. We would highly encourage you to watch one, or all of them when you get some free time!