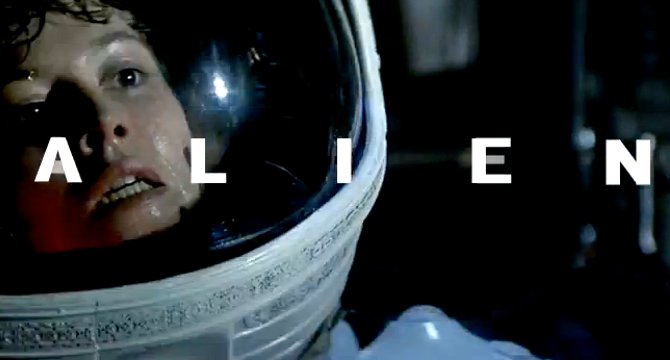 When it comes to successful cinema, there are a few basic ingredients a film needs to become a box office hit – like a strong script, innovatively shooting techniques and a talented cast.

And for a lasting legacy, it needs more than a satisfied audience. It needs hype.

Since nothing generates hype like a memorable movie marketing campaign, get your popcorn at the ready as we review three of the all-time greatest. 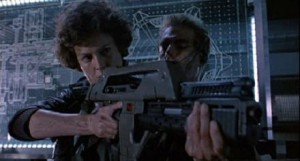 “In space no one can hear you scream.”

So goes the classic tagline to Ridley Scott’s legendary science-fiction horror. Printed in white writing on a black background, dominated by the large cracked egg and sinister glowing green light, it’s the tagline that launched a thousand parodies.

The phrase also featured at the end of the film’s two-minute long trailer, which horrified cinemagoers upon release, and for good reason – featuring no dialogue, giving little context to the plot of the film, this suspenseful clip enticed audiences with its ambiguity.

This genius campaign gave Alien its widespread recognition and spawned a whole franchise of popular spin-offs. Oh, and the Atari 2600 game. 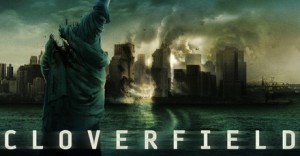 Released in the late 00s, Cloverfield was one of the first films to truly utilise digital marketing, an art now so ubiquitous that pretty much all industries now rely on it – these days you can even do an online degree in digital marketing with ARU Distance Learning.

Filmed in a home-movie style reminiscent of The Blair Witch Project (another film with a memorable marketing campaign), Cloverfield’s trailer was initially leaked online with a release date and no title, as well as secret tie-in websites. This enigmatic approach instantly spawned online forums dedicated to discovering any information about the film.

This is hardly surprising for a production so secretive that the cast didn’t even audition with scripts from the film – instead they were asked to read scripts from director JJ Abrams’ previous works.

This isn’t the first time that secrecy has been central to a movie marketing campaign. In fact, Cloverfield has that in common with the third entry on this list… 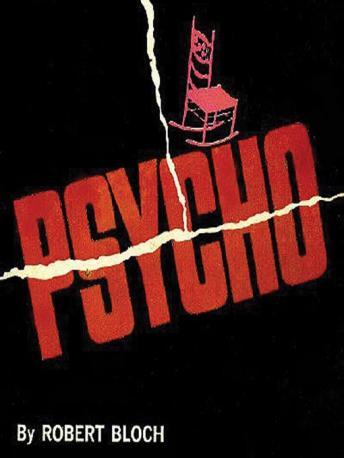 And while today, every film fanatic knows the name of Norman Bates, Psycho was shrouded in secrecy upon its release – so much so that even the Paramount studio executives hadn’t been allowed to read the script.

Much like Alien, Psycho’s trailer gave very few details about the film, but stands as an iconic piece of storytelling in itself. The six-minute clip shows Alfred Hitchcock, a director known for his eccentricity, conducting a tour of the Bates Motel, and he’s perhaps the most sinister tour guide you’ll ever come across. Revealing no real details about the film’s plot, he introduces the famed set as “the scene of a crime” and remains vague and suspenseful throughout.

This secrecy surrounded all of the film’s (minimal) marketing, mainly to protect the infamous twist, which we won’t spoil if you haven’t seen.

There you have it – a hattrick of iconic marketing campaigns for you delectation!

Any we’ve missed? Share them in the comments below.