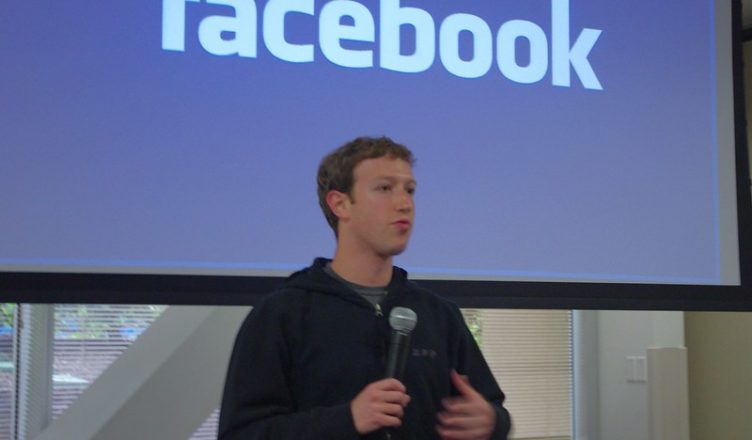 The business success story has been a staple of the movies for a long time now. After all, the rags-to-riches narrative is one which has immediate appeal, especially when the main protagonist is one of our favorite stars. Often, but not always, they’re based on true life events and, ideally, viewers will leave the movie theater a little more inspired to make their own first million. So here, in no particular order, are five movies that prove that (almost) anything is possible.

The story of how Ray Kroc came to found the global phenomenon that is McDonalds is told in minute detail in this 2016 movie. From a single outlet in San Bernardino, he had the drive and vision to create an empire that now numbers over 36,000 restaurants worldwide. It’s also a salutary tale on the dangers of handing over control of a business to others, as the founding McDonalds brothers discovered to their cost.

Back in 1987, the movie Wall Street espoused the theory that “greed is good”. 26 years later, the central character of The Wolf of Wall Street, Jordan Belfort played by Leonardo DiCaprio, had every much the same idea. The three hour epic from Martin Scorsese plunged the viewer into the world of wealth, ambition and success, admittedly with some dubious morality along the way.

Peter Sellers’ last film is the perfect example of how to bluff your way to the top. He plays a gardener whose simple thoughts about gardening are taken so seriously that he becomes an advisor to the US president. Like many of these movies, business films tend to gloss over the ins and outs of actually running a business to keep the plot moving. For example, for a gardener, there are aspects of the business that require awareness, from having the appropriate equipment to even arranging tree removal insurance to provide cover against unexpected mishaps. So, anyone thinking of launching themselves into a new enterprise needs to bear in mind that there’s a lot of fine detail involved too.

One film that certainly does accurately chart the struggles on the way to success is the heart-warming story of Joy Mangano, played by Jennifer Lawrence. In the movie, home-maker Joy is convinced that her revolutionary new mop design is destined to make her millions. Despite continual setbacks and legal issues she presses ahead until, eventually, her dreams come true. As the movie ends we see her in a large and comfortable home, a far cry from the tiny apartment she was living in at the start of the movie.

Our final selection is one of the greatest modern-day business stories – the incredible success of Facebook. To learn all about its origins, as well as the personality of its founder Mark Zuckerberg, look no further than The Social Network. The action takes place while Zuckerberg was still at Harvard and much of the plot is concerned with the famous dispute with the Winklevoss twins who only recently gave up claims to a multi-million dollar payout as compensation for their own contribution to creating the social media platform.

Of course, there are many other inspirational business movies to enjoy and no doubt you have your own favorites. But, for us, these are five of the very best.