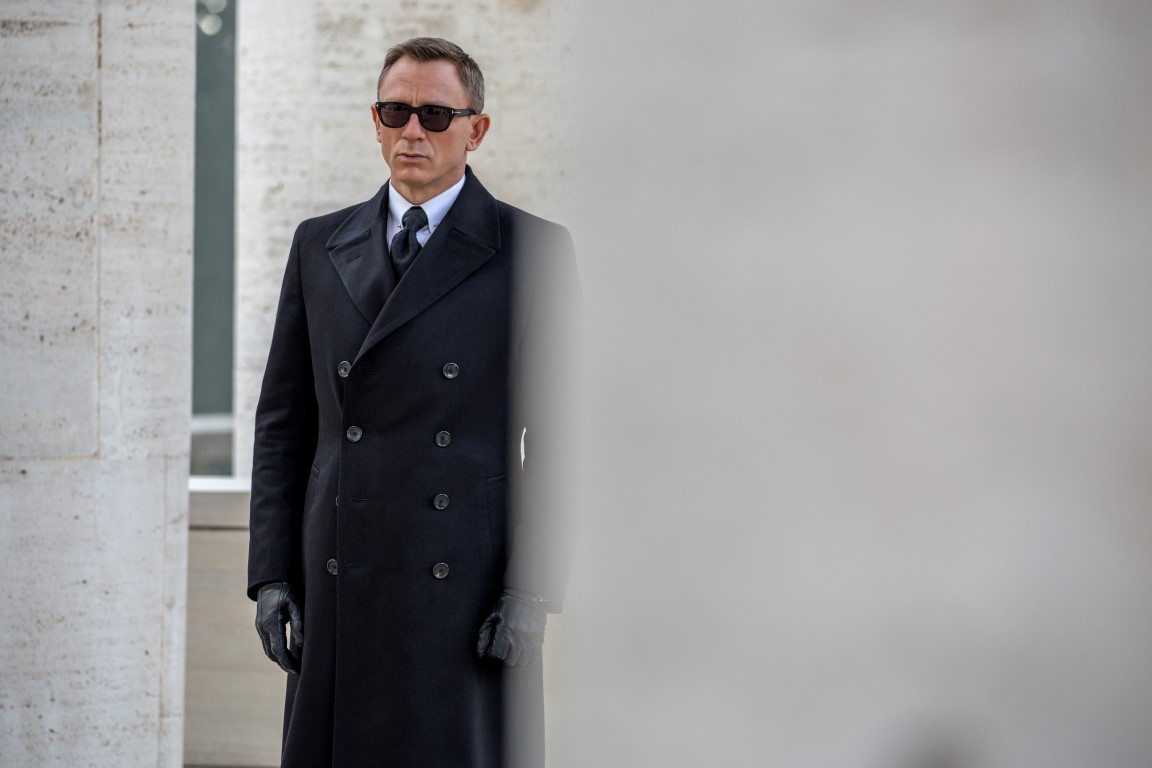 Ouch! We were all looking forward to the new James Bond movie releasing next month and now this! Apparently the movie is getting delayed until November 2020 due to growing Coronavirus concerns.

The release of the 25th film in the lucrative Bond series was scheduled to hit theaters in North America on April 10th, but MGM and Universal announced on Wednesday that the film would be delayed.
“After careful consideration and thorough evaluation of the global theatrical marketplace, the release of ‘No Time To Die’ will be postponed until November 2020,” the film’s official Twitter account said on Wednesday.
It will now hit US theaters on November 25.

I have high hopes for this outing as I really enjoy Daniel Craig in the role of James Bond and the action and grit that come with these movies. It’s really unfortunate but in realizity it seems like the right thing to do. A lot of people are making preparations to avoid public gatherings in wake of Corona virus and I’m sure the studios want to protect their investment and release at a time with a better chance of performance.
Still, this sucks.
[CNN]
Comment with Facebook
Sending

One thought on “No Time To Die Delayed until November”