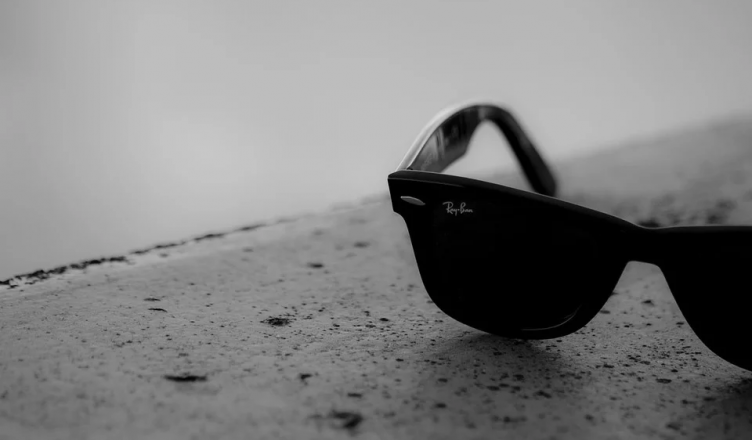 Movies can be fairly expensive to make, so it makes sense that studios try to recoup some of the funding with product placement deals, which can be rather lucrative for filmmakers. Featuring a product in a movie in exchange for help with promotion or additional funding can be done tastefully, but depending on the amount of money available, or who’s making the decisions, things can easily go a bit too far.

Here are some of the most outrageously blatant product placements in movies that are particularly obvious to views. Some of them show the product on the screen so many times it becomes glaringly obvious that the movie is promoting it, while others don’t even try to hide their agenda, completely stopping the story for some kind of commercial. Others have the movie revolving around the product itself.

Cast Away and FedEx

FedEx just can’t be escaped in this movie. Tom Hanks plays a FedEx manager, and when he finds himself stranded on a deserted island, he just happens to find some washed up FedEx boxes – who’d have guessed it? The CEO of FedEx even has a cameo in the movie. What’s even weirder is that FedEx was actually hesitant about having their brand featured as they weren’t sure about being associated with plane crashes. And they didn’t pay a dime for the product placement.

Cool teens in Chicago wear Ray-Ban sunglasses, obviously. Risky Business made no secret of the fact that they were promoting the fashion brand by having Tom Cruise wear them several times in the movie and on all the promotional posters. But this product placement worked well, according to Priceonomics. As obvious as it may have been, Ray-Ban enjoyed a huge boost in sales, selling over 300,000 pairs of the Wayfarer model featured.

Mac & Me and McDonald’s

Mac & Me is a notorious example of product placement getting out of control. And most people think it’s not even good enough of a movie to excuse all the product pushing – it’s basically the story of E.T. in a McDonald’s commercial. On the upside, some of the profits were donated to the Ronald McDonald Houses charity. If you want to make your own movie with outrageous product placements like this, production companies in Miami can help.

The Internship and Google

According to Contently, Google didn’t pay to be the main focus in this movie, but it did get some creative control over how the company was perceived in the film – which is why it comes across in a strictly positive way. Two middle-aged salesmen are put in a workplace that’s dominated by younger people, and as outrageous product placements go, this movie is actually a pretty good one.

Multiple scenes in Toy Story 2 have the toy shown with Etch-A-Sketch that can draw maps for plans, draw pictures, and write messages to communicate with the other toys. Since it was such a popular movie, it’s no surprise that Etch-A-Sketch’s sales hiked up by 20% after the sequel premiered, and they didn’t pay a penny for it.

What outrageously obvious product placements have you noticed in movies recently?