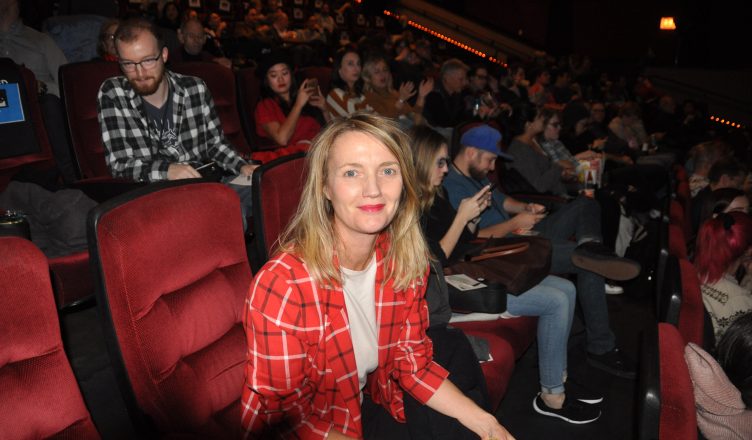 Director Eva Mulvad of Denmark appeared with her film “Love Child” at the Chicago International Film Festival, a movie which filmed over 6 years of time. Saihand, Leila and their 4-year-old son Mani are on the run. The Iranian lovers carried on a clandestine affair for years; Mani was born out of wedlock. They could face the death penalty for their indiscretions.

Now they’re on the run and seeking asylum abroad. “Love Child” tells an emotional story, full of twists and turns. The family is dedicated to staying together, but facing bureacratic pressures amidst the world’s nationalistic tilt.

The 112 minute film contained subtitles, as it was originally in Farsi, Azerbaijani, and Turkish. Eva was my seatmate for the showing of “Honey Boy” and shared stories of the long and difficult “Love Child” shoot, culminating in its showings on October 21 and 22 in Chicago.