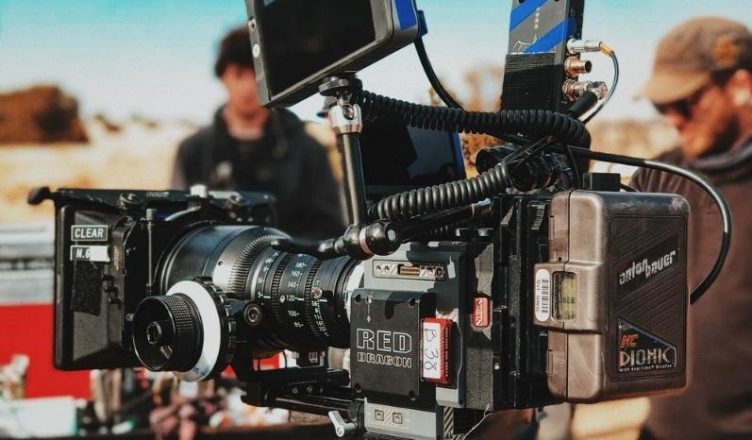 Forget About the Cliché Ways of Writing Movie Scripts

Writing movie scripts is far from being an ordinary job. Your main task is to avoid all those clichés which may make your creation too basic.

The omnipotent intrigue! How come we rarely meet this mother of a good story in the modern movies? Did movie-goers become so skillful at predicting the storyline because they`ve seen so many films or it`s the screenwriters who are to blame when it comes to the complete lack of surprise effect while watching a movie? Certain genres have very limited options when it comes to the plot twists and unexpected endings. Comedy and horror movies often have a similar pattern which is being used in every single movie.

It doesn`t necessarily mean that it`s bad though. Horror movies will definitely have people being killed and we`re sorry for the cynicism, but there are not very many new ways how you can kill a character in this genre. Comedies though have a big variety of choices, but for some reason, the scriptwriters and producers just stick to the plan that has been working dozens of years ago and is still bringing money. Almost every comedy movie has a set of stereotypical people and revolves around characters who are doing something that will make them look awkward, weird, and well, laughable.

What Oscar-winning comedy do you know? Can you name at least one which was nominated? Obviously, they exist but their number is like a drop in the bucket in comparison to the genre of drama. Besides, most of those brilliant comedies were made in the 20th century. When it comes to writing, avoiding clichés is one of the most complicated tasks. You want to create something absolutely unique, original, and extraordinary, but no matter what comes to your mind, it has come to someone else`s mind before. If you`re interested in smaller forms of literary art, then your best option will be addressing an essay writing service so you can have an example of exceptional content. The guys who work there are definitely avoiding the clichés that we`re going to talk about right now.

It seems that all the aspects of crimes and criminals that cinematography is trying to show us are just plain wrongful. Perhaps, at some point, the society doesn`t need to find out about the other creative ways of committing crimes. This is a sphere there the phantasy of a screenwriter can go beyond limits and yet, it just stops at the moment where the main character is almost getting killed like forty times and this shows that the witness protection program is just useless when in reality it`s incredibly important.

The Third Baby of William and Kate

We don`t know the whole story yet, we got a huge bucket of popcorn and got prepared to watch a really good movie. Everything was going just smoothly until the most unexpected of all intriguing twist plots is making its appearance. The main character turns out to be the daughter/son of royalty, billionaire, celebrity and their life just gets upside down. Firstly, stop stealing the original idea Of Charles Dickens and his Esther Summerson drama. Secondly, even Michael Jackson already made it clear: “The kid is not my son” so that Cinderella story in all possible variations should be omitted at all costs.

They Are Aggressive, Green, and Hate Americans

Did you guess who these guys are? Aliens, of course! Have you noticed that almost every movie about the extraterrestrial life depicts the aliens as the creatures who want to destroy the Earth and they always start with the USA? It`s clear that the States will be the center of attention in the movies like this taking into consideration the power of Hollywood. It`s weird that Americans make aliens attack only them in those movies. Surprisingly, only animated movies have kind extraterrestrial creatures who want to make friends with the humans. We need more gentle aliens.

You Found the Right Time and Place

The moment you find out what kind of cliché scene we want to talk about, a dozen of movies will immediately pop up in your head and you`ll see how wrongful that film moment is. Picture this: a very dangerous situation, a couple of characters who had some kind of romantic tension but they never showed it and when their life is under a huge threat, they decide that it`s the best opportunity to kiss. People don`t think about snogging when they are about to explode or get attacked by wild animals. We could forgive “Harry Potter” for using such a cliché but now we need to put an end to shooting those scenes.

The Daily Struggles Are Omitted

It always happens this way in movies and we`ve always been wondering why and how. Characters seem like people from a different planet. It`s a magical place where people don`t need to use a bathroom or eat, where there is always a free spot in the parking lot and they wake up flawless and energetic. Naturally, movies are made to impress and inspire you and some moments which don`t correlate with reality may be ignored for the sake of the stunning cinematographic effect. However, this realism is something that the audience has been missing all this time. Besides, the first rule of writing a movie script is to make the characters cause empathy and this can be achieved if we feel related to those personalities.