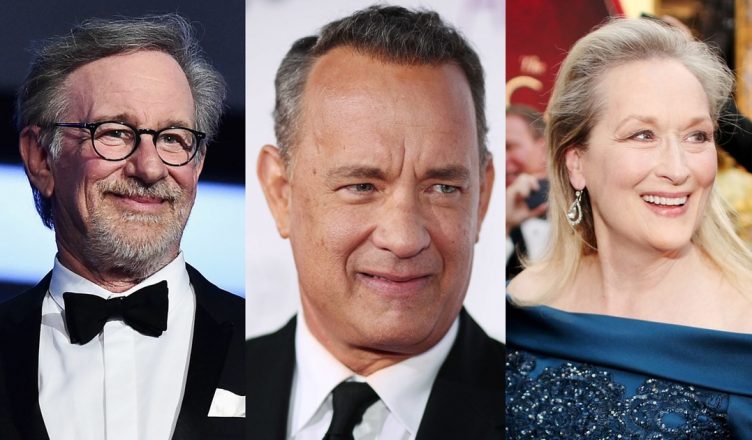 We are still a few months away from the 90th Academy Awards, but Christopher Nolan’s Dunkirk has emerged as the early favorite to be named Best Picture. The film was roundly praised by critics upon its release, with many hailing it the film of the year. However, competition is fierce and there are several great films in the running and we have assessed their chances below: 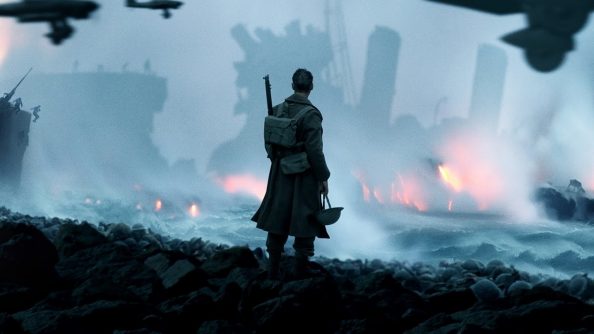 This intense, harrowing story of survival currently heads the betting at 3/1 and deservedly so when you consider the plaudits it has received. It is a feat of excellent storytelling and directing from a master operating at the peak of his powers, while technically it is marvellous and the cinematography is positively majestic. The ensemble cast performs adroitly and despite its large, chaotic and sweeping nature, it is a linear story full of intense personal dramas that really suck the viewer in. Not only was it critically acclaimed, Dunkirk was also a commercial success and sits among the top 10 highest grossing films of the year after mixing it up with superhero films and other blockbusters during the summer. 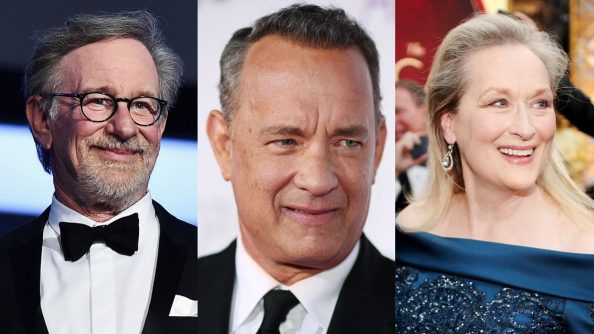 This is the big challenger to Dunkirk and many experts believe it can overhaul Christopher Nolan’s epic to claim the prestigious gong. It is the 10/3 second favourite and is the most eagerly anticipated film of the year. It is not released until December, but that could be perfect timing ahead of the Oscars on March 4, 2017. Dunkirk will be extremely old by then and could befall a similar fate to Boyhood a couple of years ago. That film was also released in the summer and was the early favourite and led the betting for months, only for Birdman to swoop in late and seize the accolade. The Post could do a similar job in this year’s race. It focuses on The Washington Post’s decision to publish classified Pentagon papers back in 1971 and feels timely as the newspaper continues to clash with Donald Trump 40 years later. It reunites Oscars dream team Stephen Spielberg and Tom Hanks, throwing in the incomparable Meryl Streep for good measure, and it will certainly take some beating.

The Shape of Water 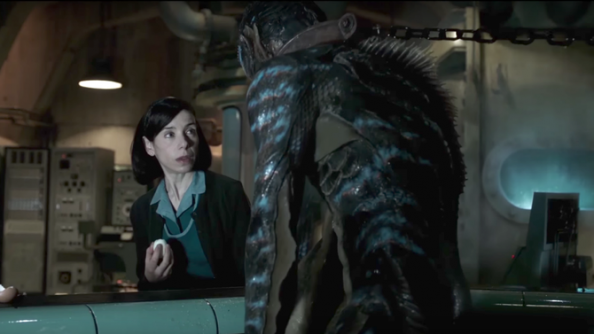 Guillermo del Toro’s haunting fantasy tale has a lot of award-winning credentials: critics loved it, it easily stands up to Dunkirk in the technical stakes and it is gaining plenty of traction as we head into awards season. Its genre bending nature also appeals as it blends fantasy, horror, romantic comedy, melodrama, spy thriller, heist caper, superhero blockbuster and monster movie all into one spellbinding whole. This movie is the third favourite and certainly in with a chance if it maintains its momentum.

There are plenty of other contenders vying for the title of Best Picture this year, and the top betting sites will have odds that will fluctuate from one bookmaker to another, so make sure you shop around if you intend to bet on it. Darkest Hour, a 12/1 shot, has a chance as star Gary Oldman is currently the overwhelming favourite to win the Best Actor gong and it is a highly rated film, focusing on Winston Churchill at his most vulnerable. Longer shots include The Florida Project at 14/1 and Mudbound at 33/1. The former is a low-budget indie flick covering a single summer in the life of a Disney-obsessed six-year-old girl and her mother, while the latter is a period drama covering big themes like racial tension. Both have plenty going for them, while the likes of Call Me By Your Name, Phantom Thread, Downsizing and Detroit are all serious contenders, but ultimately this could come down to a straight fight between The Post and Dunkirk, and The Post looks like a great early bet at slightly longer odds.