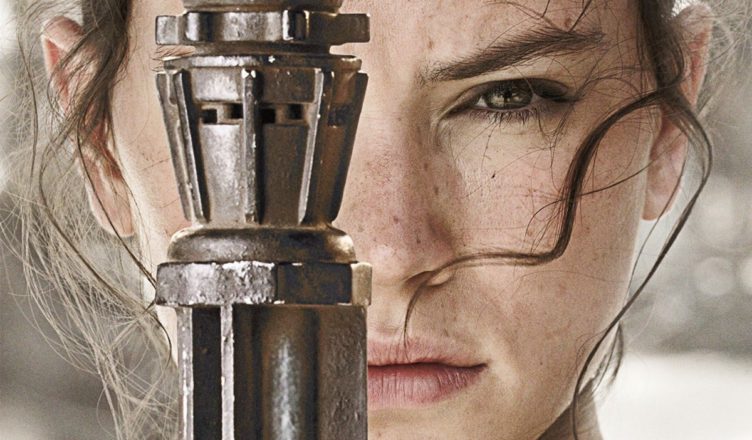 Take this with a huge grain of salt. Sure, the title is click baity for those sweet sweet page views but this is a bonafide suggestion from a concept artist that worked on The Phantom Menace suggesting that Rey may, in fact, be a Skywalker:

“The meat really came at his mention of Rey, and then her mysterious background. He spoke of how Qui-Gon and Shmi had a romantic affair in early-mid drafts of TPM, and how you can still see the remnants of this idea in the final film. He also teased that (paraphrasing) ‘though none of these prequel-related concepts were able to be used outright, these ideas remain in the Lucas ecosystem, and filter through.’ AND, though he spoke thus quietly, he almost certainly then said: “…And now we have a new Skywalker.”

I love this rumor. I always felt that we didn’t have nearly enough Liam Neeson in The Phantom Menace and the idea that his offspring are running around and kicking ass today is an awesome one. It still wouldn’t explain how Rey is proficient in The Force with absolutely no training but it is a cute idea.