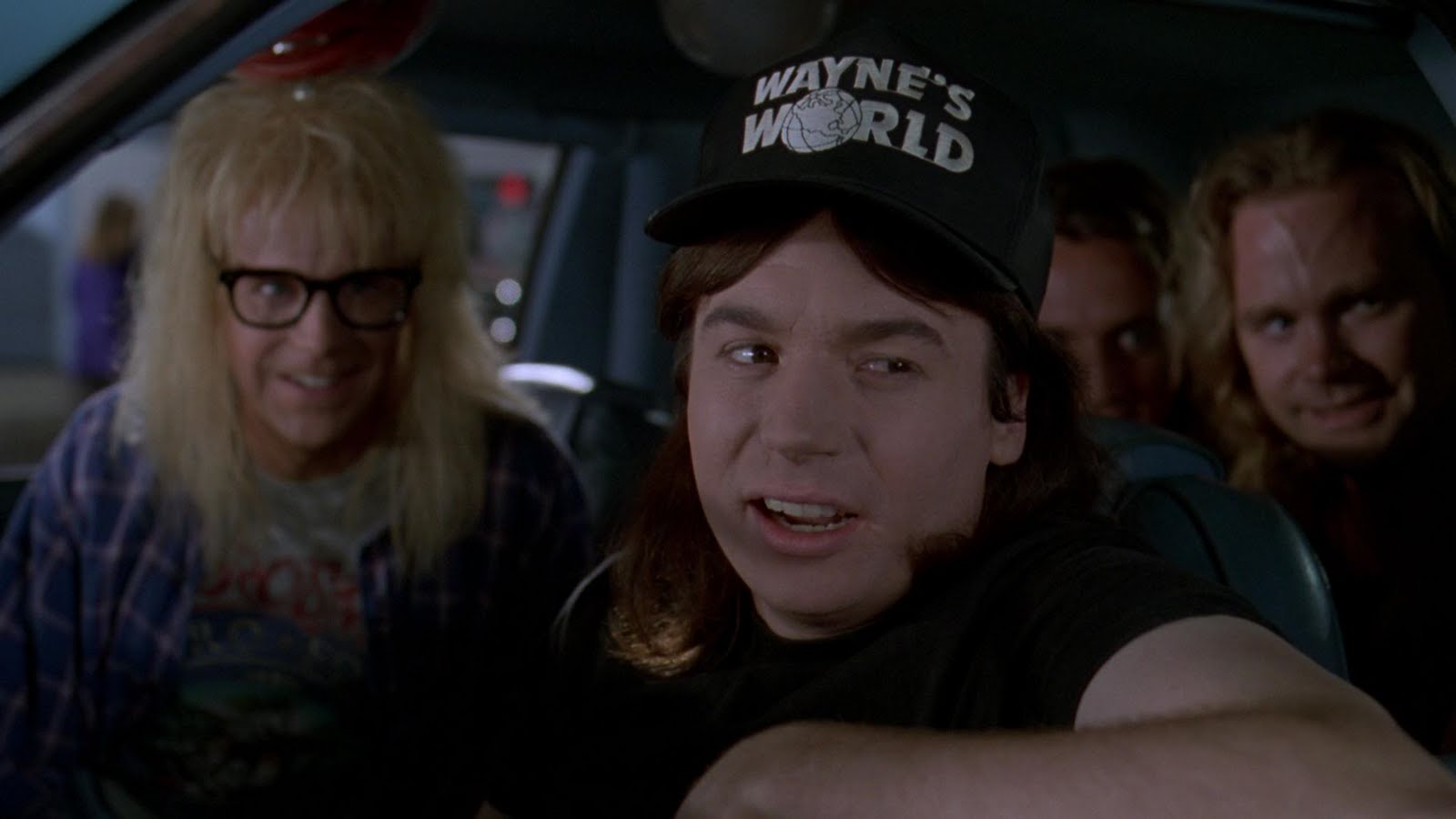 Many folks have different characters permanently ingrained in their minds to associate with Mike Myers. The guy has created a good amount of fun characters throughout the years with each one resonating in different ways. For most the association will be with his Austin Powers character and the trilogy of spoof films with that, for me it’s with his character Charlie Mackenzie in “So I married an Axe Murderer”, but for many others it’s his character Wayne Campbell of the Saturday Night Live skit, and later movie,  “Waynes World”. A third entry in the franchise has been mentioned on and off for years but today we’re hearing reports that Myers has actually finished the script and is about set to begin production:

…Now comes word fromEntertainmentWeekly that Myers has finished the script for “Wayne’s World 3,” with hopes of getting it intoproductionsoon.

The story focuses on Wayne (Myers) and Garth (Dana Carvey) coping with the new era of music, transitioning from access cable tostreaminginternet(YouTube) and Waynebalancinghis marriage to Cassandra (Tia Carrere).

Sounds interesting and I’m willing to give Myers a shot after a few years away from the comedy film stuff after he did “The Love Guru”. The idea of so many 20 year old films getting entries for a new generation is a huge gamble. The perception that the audiences of past will return to theaters to see these characters is difficult to accept and the other prospect of gaining the attention of new audiences sounds almost impossible. Audiences of today seem a lot more fickle than they did in the past and I have a hard time believing that anyone is frothing at the mouth to see the return of Wayne and Garth.

Everything hinges on the script, and hopefully Myers has applied enough polish to defy the odds.

One thought on “Believe it or not, Mike Myers has finished the Waynes World 3 script”