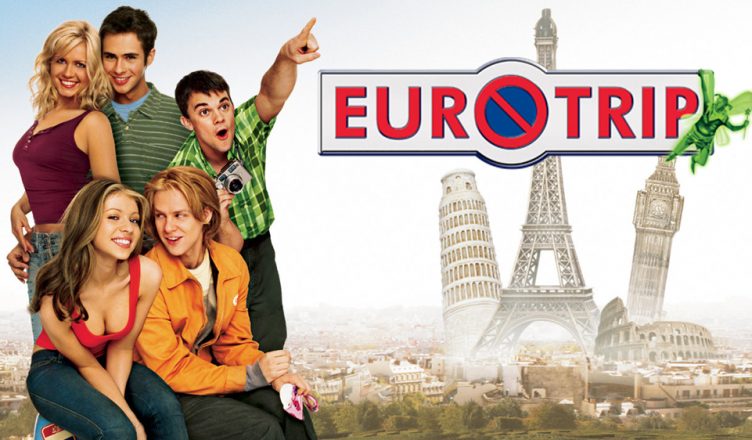 There is nothing better than to spend a weekend watching one of the movies you feel related to: a comedy where young people face the same challenges and enjoy same things

College is the first taste of freedom young people experience getting out of their homes away from parents and going towards new experiences, studies, parties and cool friends. However, this period is not so enjoyable as it may seem: lots of homework usually handled with the help of top essay writing services (for instance, essaypro) increases each year and there is not much time left to have rest and fun. One of those moments may become watching a good movie on weekends: the closer you feel to the characters, the better.

What college comedies to watch?

Screenwriters and moviemakers also went to college so they know how it feels to be a student. This way are created the best college comedies ever made: The movie is based on the novel with the same name and describes a story of Elle Woods, a beautiful blonde who tries to win back her boyfriend by proving that girls are smart enough to get a Juris Doctor degree. Played by Reese Witherspoon who received a nomination of Golden Globe Award for Best Actress, Elle becomes an intern in a law firm of a famous lawyer making the first steps to a successful career. Will she win this title and get her ex-boyfriend back? Watch the first part to find out and don’t forget to check parts 2 and 3. A musical romantic comedy centered around Barden University and its girl acapella group competing against another group to win Nationals. In the background of all fights, two competitors fall in love. Who will win this battle? Watch the movie to enjoy the music contest and follow the story in parts 2 and 3. If you love traveling, this movie will totally be a good fit. A boy named Scott Thomas travels across Europe with his three friends to find his German penpal Mieke. It takes them to London, Paris, Bratislava, Berlin, Amsterdam, and Rome accompanied by fun, awkward and embarrassing situations and adventures. When Scott finally finds Mieke, he turns to be… You will see it watching the movie. This is an American biographical drama portraying the founder of Facebook Mark Zuckerberg played by Jesse Eisenberg. The movie tells a story of how the social network was founded, who was involved, why two best friends had a fight and how Zuckerberg proved his rights in the court. Although it is not a comedy, the film is definitely worth your attention as the most part of it happens in college and describes students` relationships.