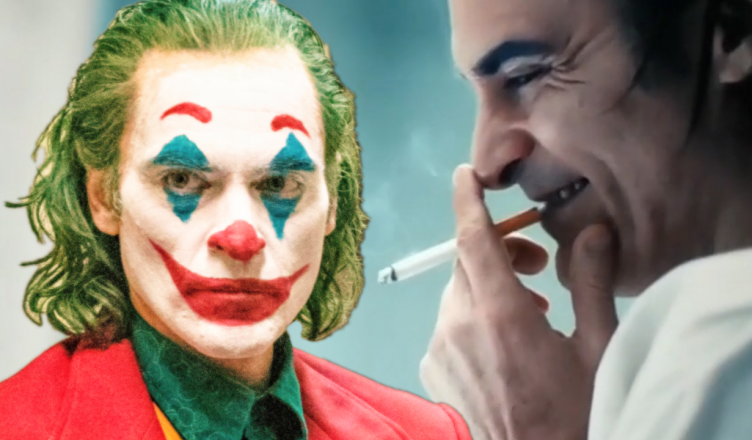 To say that Joker is a divisive movie would be an understatement. People are either loving the movie and praising Joaquin Phoenix’s performance as award-worthy, or they’re tearing it apart in editorials talking about the potentially problematic nature of the film. Whichever side of the coin you may fall on, one thing has seemed to be apparent; people missed the final joke. At the end of the movie, we see Phoenix’s character, Arthur Fleck, laughing at a joke before mentioning that others wouldn’t get it. It would seem as though his Joker character was breaking the 4th wall because many people didn’t realize what Joker was referring to in that scene. Well in this video, I’ll break down a number of clues in the movie that will help you figure out the joke, and then I’ll explain an interpretation of the meaning for that joke. Let us know if you pick up on anything you may have missed during your viewing of the Joker.