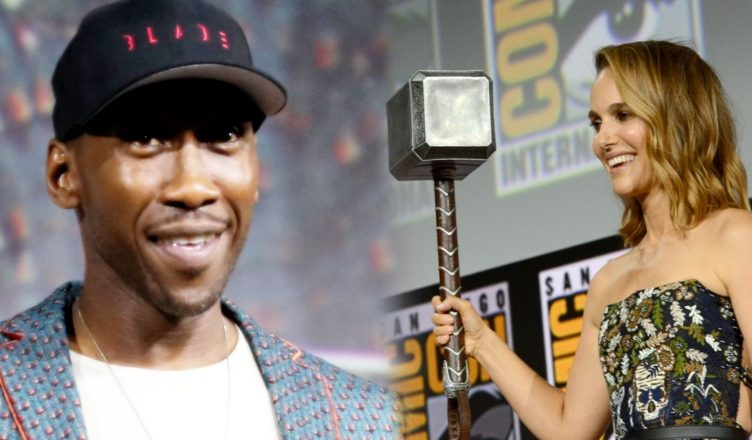 Here’s the Marvel Phase 4 Comic Con Panel Explained! Check out all of the MCU movies & Disney+ streaming coming out in the next two years. I’ll explain what the Marvel Studios Comic Con 2019 panel revealed about Black Widow, The Eternals, Thor Love and Thunder, BLADE, Doctor Strange in the Multiverse of Madness, and Shang Chi, and streaming series Falcon and the Winter Soldier, WandaVision, Loki, What If, and Hawkeye? I’ll also talk about the MCU Phase 5 and beyond movies like Black Panther 2, Guardians of the Galaxy Vol 3, Captain Marvel 2, and the Fantastic Four. I’ll also talk about why Spider-Man 3 wasn’t announced and other questions you may have.