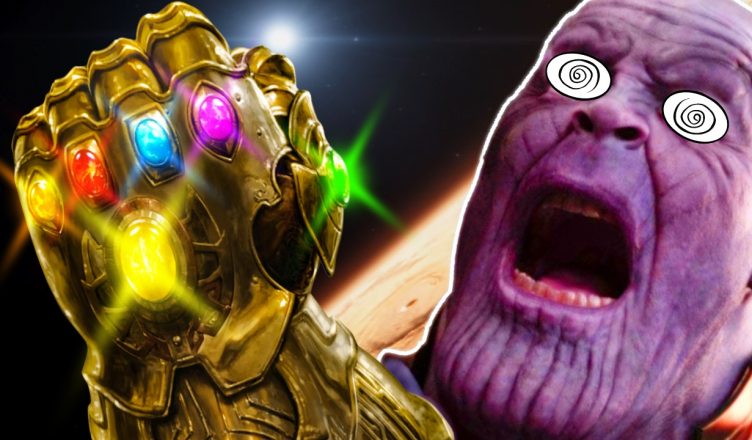 After watching Avengers Infinity War, it’s no secret that Thanos is a pretty serious villain. However, what if I told you that Thanos may not be completely to blame for all of his villainous acts? What if I told you that Thanos was just a pawn in a larger cosmic game? Find out how the Infinity Stones are using and controlling Thanos in Avengers Endgame, and who’s really behind this larger cosmic game. Don’t assume this theory will go where you think it will.

The Infinity Stones Are Controlling Thanos