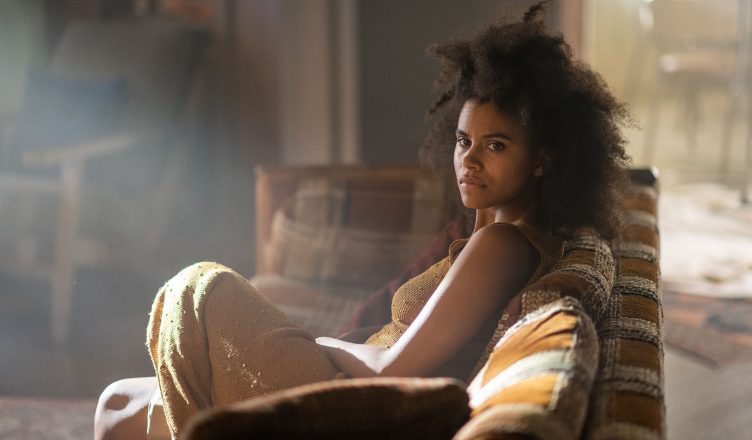 Will (Winston Duke) spends his days in a remote outpost watching the live Point of View (POV) on TV’s of people going about their lives, until one subject perishes, leaving a vacancy for a new life on earth. Soon, several candidates — unborn souls — arrive at Will’s to undergo tests determining their fitness, facing oblivion when they are deemed unsuitable. But Will soon faces his own existential challenge in the form of free-spirited Emma (Zazie Beetz), a candidate who is not like the others, forcing him to turn within and reckon with his own tumultuous past. Fueled by unexpected power, he discovers a bold new path forward in his own life. Making his feature-film debut after a series of highly acclaimed and award-winning short films and music videos, Japanese Brazilian director Edson Oda delivers a heartfelt and meditative vision of human souls in limbo, aching to be born against unimaginable odds, yet hindered by forces beyond their will…

Nine Days really drives home a number of themes through both its story telling and characters. I loved how deeply this film makes you reflect on some of the littlest aspects of life with a mere question. The situations the characters are faced with compel viewers to put themselves in the shoes of the characters. When that happens, the fate of the characters carry an emotional impact for audiences. There was one scene that still resonates with me, and that was between Zazie Beetz and Bill Skarsgård. The questions they ask each about what they focus on or not in life, is certainly something to ponder. 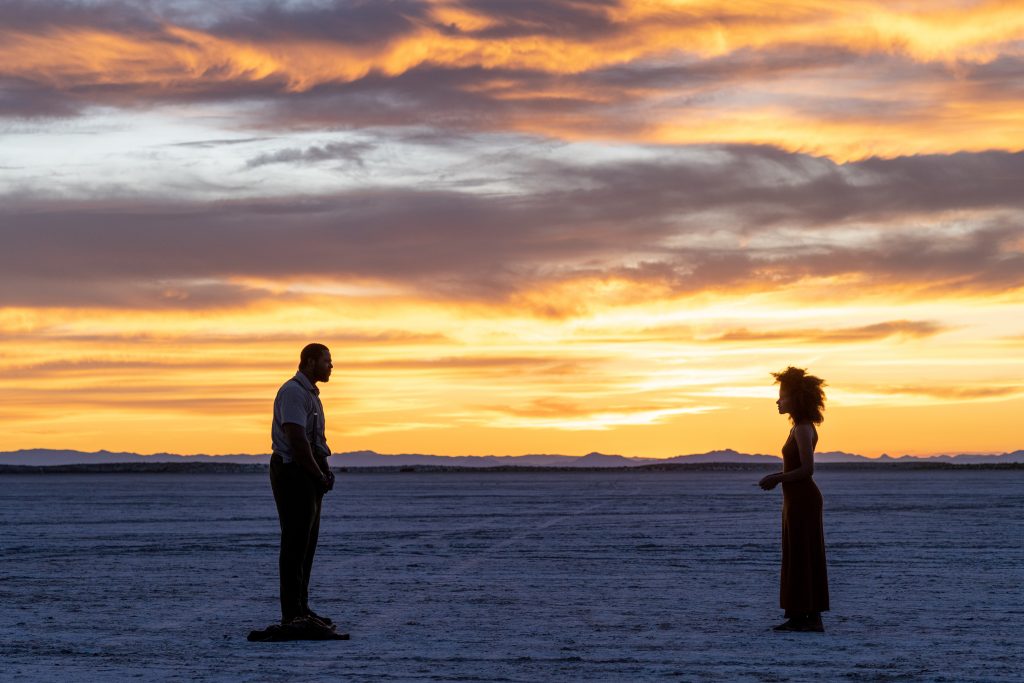 I was really impressed with the original concept behind the plot from director/writer, Edson Oda. It was a simple idea, but very imaginative in the sense that it would constantly make you wonder how this unique world functioned. I wanted to know “Who runs this place?” and “Where do the souls go?” and “Is there a God here?”. The film doesn’t really seek to answer those questions as it’s primary focus is on the interview process with the souls. I appreciated that level of focus despite wanting to learn so much more of this fictional reality. 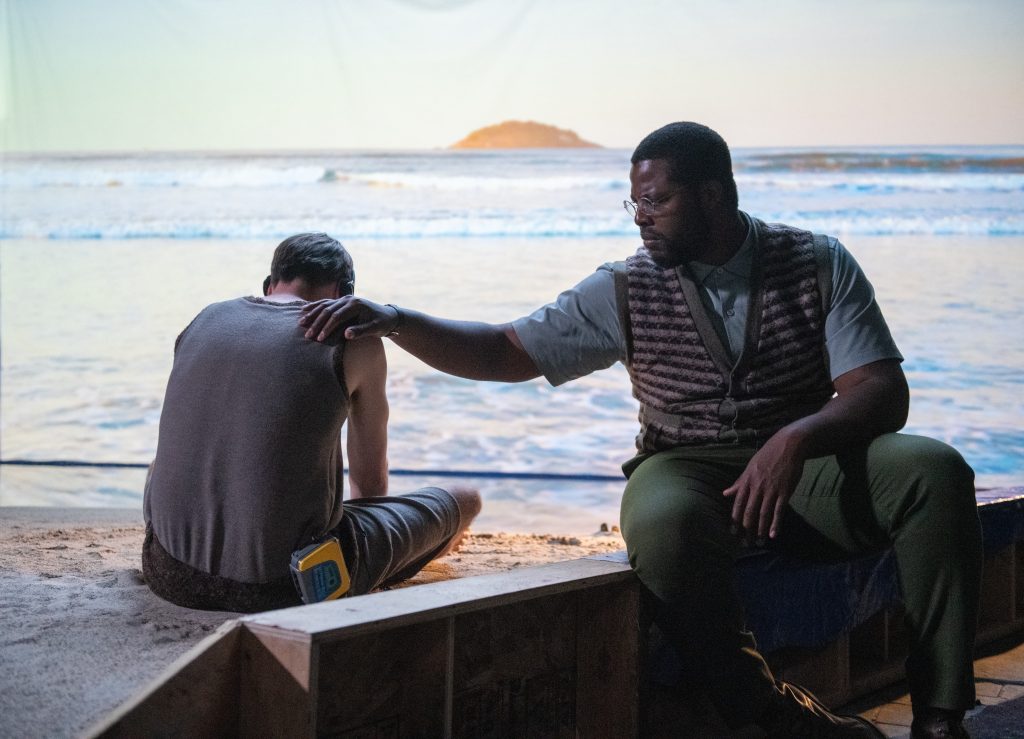 Within the story, my absolute favorite moments had to be when the souls would have their experiences. Those scenes were so touching and heartfelt even if they may have included a level of sadness and pain. I thought these scenes were especially beautiful given the level of closure they brought forth for the characters. 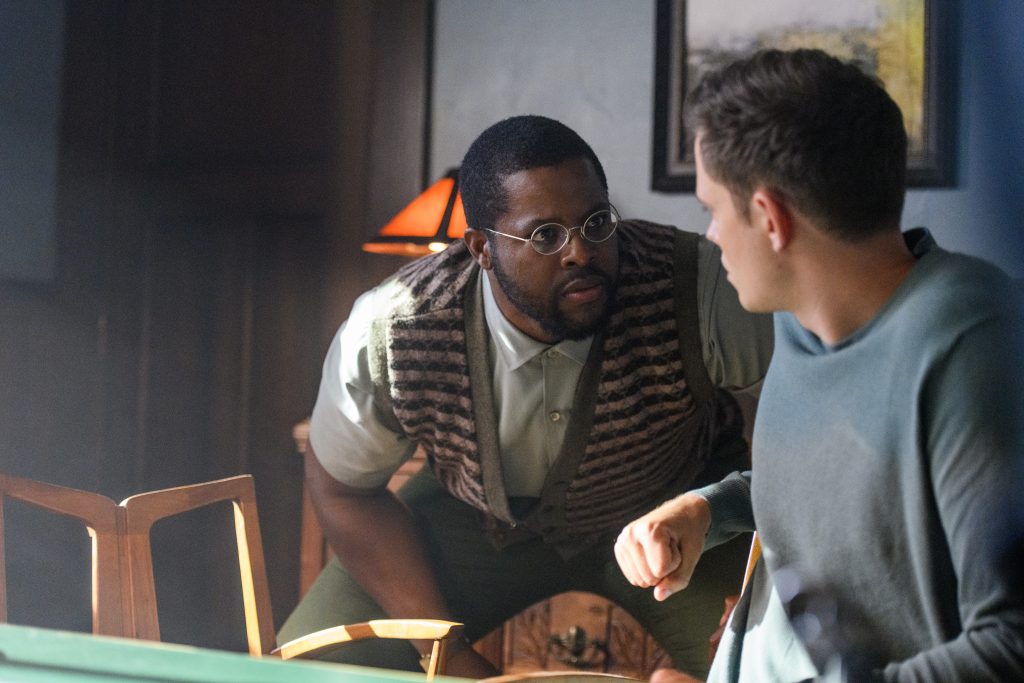 The cast of Nine Days elevated this film to another level. Winston Duke shined as “Will”. You could feel the weight of his character in every situation the more you learned about his past and unique circumstances. Duke masterfully was able to juggle between displaying compassion and an internal strife within his character. I loved the complexity in his flawed character because it only made him more intriguing. His performance made me more eager to see him take on more leading roles. Alongside Duke, was Zazie Beetz, and her character “Emma” was really refreshing. She was great compliment to Duke’s character and the other “souls” as well. I thought Tony Hale’s character was the more surprising role given the mixture of drama and comedy he brought forth. 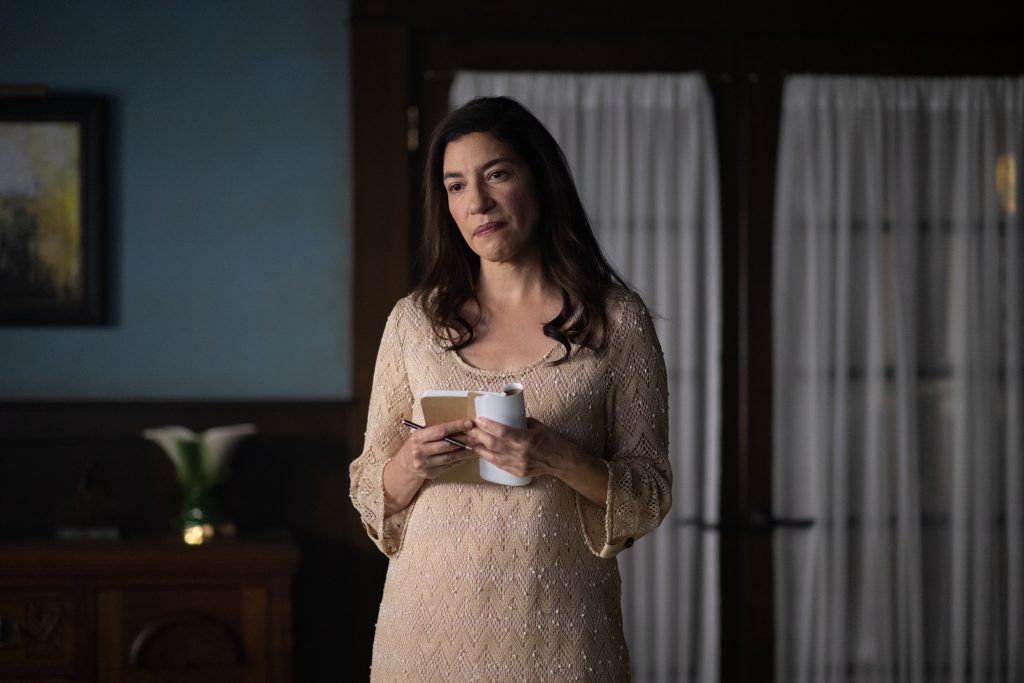 The only minor issue with Nine Days is that it come off as a little predictable. It seemed like the intention was to have audiences guess which soul would make it to the end, but the characters didn’t leave much room for guesses. The reason why this is a minor issue and not a major one is because who makes it to the end doesn’t really matter as much (for the viewer) compared to the journey we take along the way. 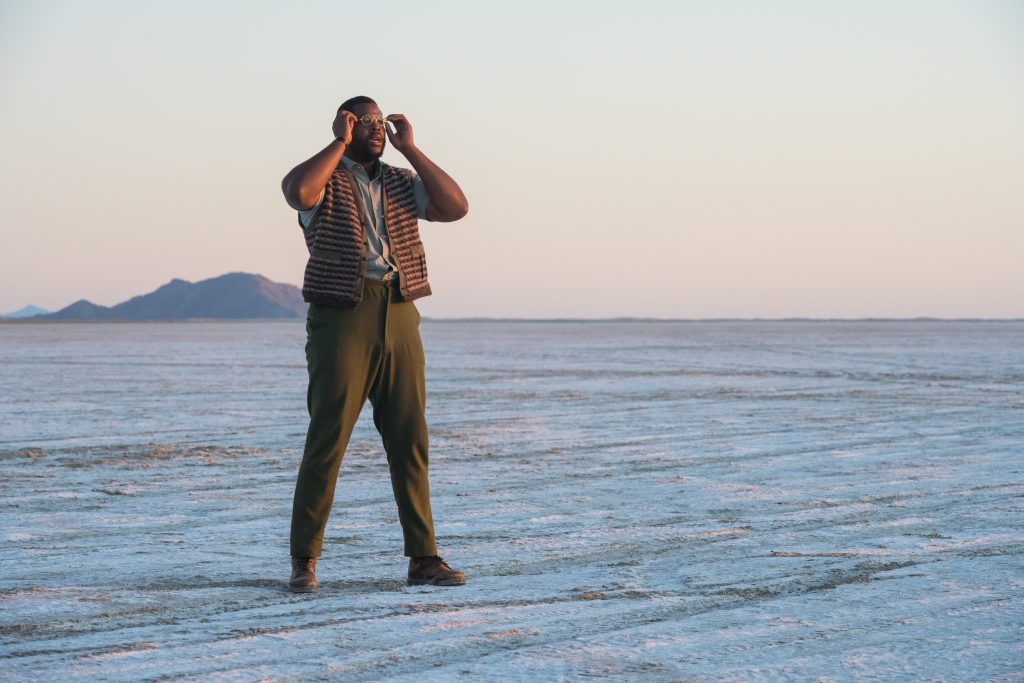 Nine Days is a heartfelt and thought-provoking film that begs its viewers to reflect on the meaning of life. Nine Days does exactly what we want films to do, and that is to drive us emotionally and mentally. Director Edson Oda does a remarkable job at capturing the human condition in both the characters and story. It may not be a flashy film, but it certainly is a memorable one that deserves to be seen in whatever capacity. Go see it! 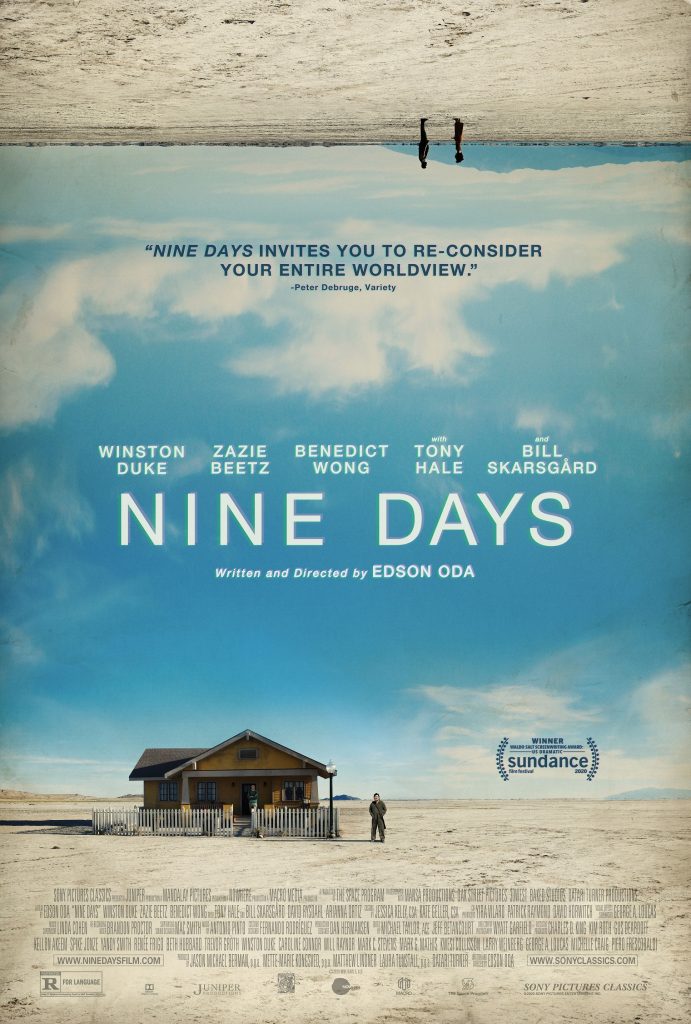