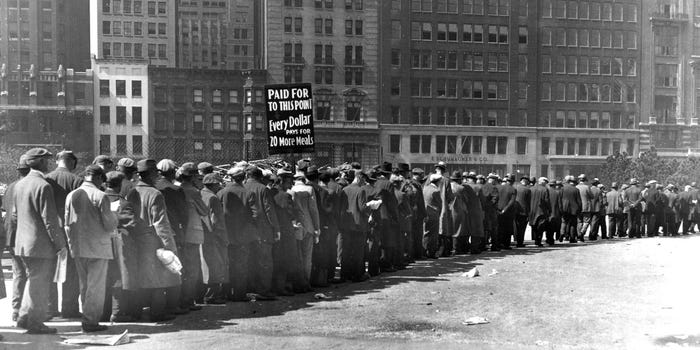 Although you would think that a period known as the Great Depression would make a miserable setting for a film, this is most certainly not the case!

In fact, the era has provided the setting for many of American cinema’s greatest movies, capturing everything from profound dramas to hilarious comedies.

With that said, what are some of best movies set in the Great Depression era? 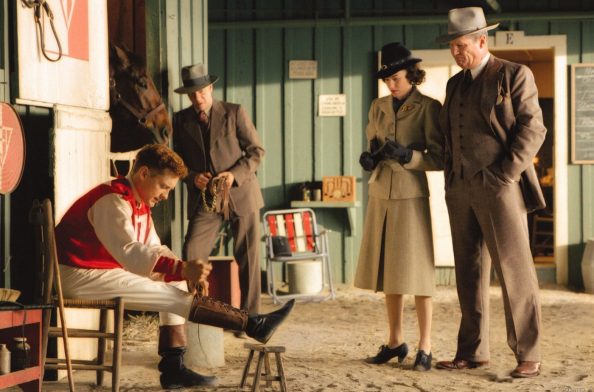 The story behind Seabiscuit is fairly simple, and thanks to an earlier 1949 hit – The Story of Seabiscuit – is etched into American cinematic memory. Despite the basic plot, however, Seabiscuit executes this story with remarkable deftness.

Horse trainer Tom Smith is paired with Seabiscuit, a horse with a slight limp, that many at the local track had written off. Despite this, they form a close bond and overcome their disadvantages.

Seabiscuit is a classic ‘believe in yourself and pursue your dream’ type of movie. However, it manages to capture the essence of the Depression era and the sense of hope we expect to see in all great sports movies.

And having watched one of the best horse racing movies ever, you will no doubt be itching to log on to a horse betting website as soon as the credits finish rolling! 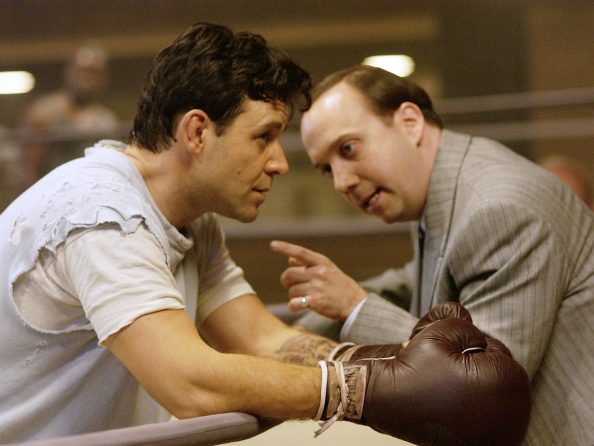 Another classic sports movie that perfectly captures the highs, lows and struggles of the Great Depression era is Cinderella Man.

Cinderella Man is the story of James Braddock, a promising boxer who suffers a potentially career-ending injury and is forced into performing manual labour in order to support his family.

Thanks to his strength of will, resilience and natural talent, Braddock eventually wins another shot at a fight, and much to the surprise of his critics, experiences a remarkable string of successes.

Braddock’s story of the highs and lows of boxing in an era engulfed in such sadness is classic sports movie fare. But the director Ron Howard handles it with remarkable skill and elevates what otherwise might be a somewhat predictable tale. There are very few movies that capture the historical essence of the Depression era, but Cinderella Man is one of those rare movies that succeeds. 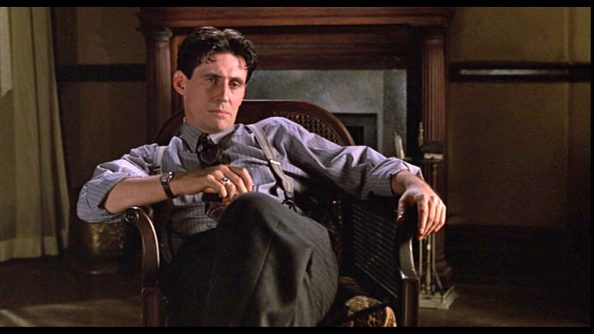 Miller’s Crossing focuses on the story of two gangsters who have established themselves at the top of the pile in some unnamed city around the time of the 1929 Wall Street stock market crash. Blending elements of classic Mafia movie elements and a Great Depression-era aesthetic, Miller’s crossing is every bit as stylistic and memorable as you have come to expect from the Coen brothers!

This hilarious, genre-bending cinematic feast is not to be missed! 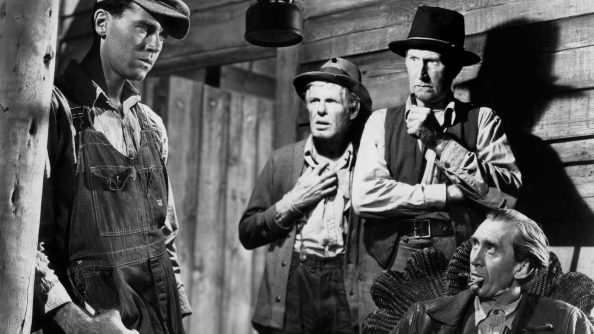 You would be hard pressed to think of literary or cinematic depictions of the Great Depression and not mention The Grapes of Wrath. This cinematic adaptation of John Steinbeck’s great American classic is a giant of cinema that stands on its own as an artistic achievement.

The film is for the most part very faithful to the book and follows the Odyssey-like quest of Tom Joad and his family on their journey from the drought-stricken wastelands of Oklahoma to the promised land in California.

Despite its age, The Grapes of Wrath holds its own and seems remarkably contemporary even by today’s cinematic standards. The famous final speech is faithfully reproduced and provides a classic cinematic moment. With the likes of Henry Fonda and Jane Darwell in starring roles, this film is not to be missed! 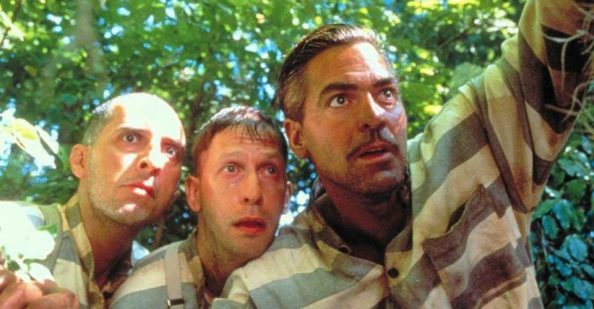 Not satisfied with Miller’s Crossing, the Coen brothers take another stab at capturing the essence of the Depression era in this characteristically stylistic and incredibly funny classic. O Brother, Where Art Thou? follows three convicts played by Blake Nelson, Clooney and Turturro as they escape from a chain gang in a hunt to find the spoils of the robbery that put them in jail to begin with.

In an Odyssey-like quest filled with ups, downs and everything in between, this beautifully shot film wonderfully evokes the desperate beauty of the Depression-era Deep South.

One thought on “Best movies set in the Great Depression era”