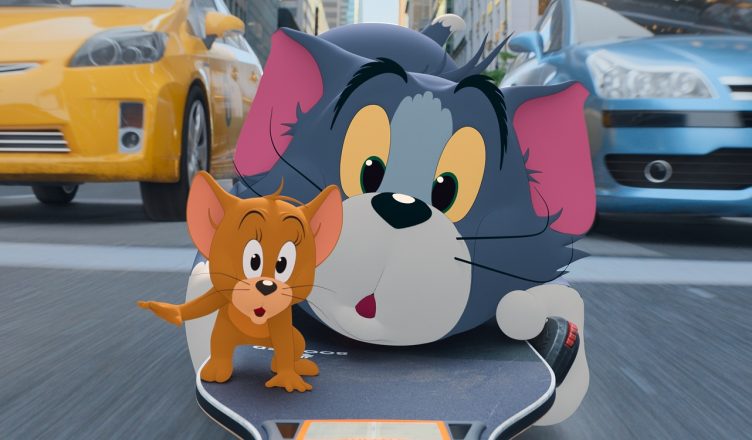 Are you a fan of Tom & Jerry? Would you like to win some cool Tom & Jerry merchandise? Well the kind folks at Warner Bros Media have partnered with us to give multiple fans a chance to win some cool prizes. All you have to do is enter your information on the link below. Winners will be chosen at random from all entries receive by 1pm CST on Friday, February 26, 2021. Winners will receive their prize by mail. 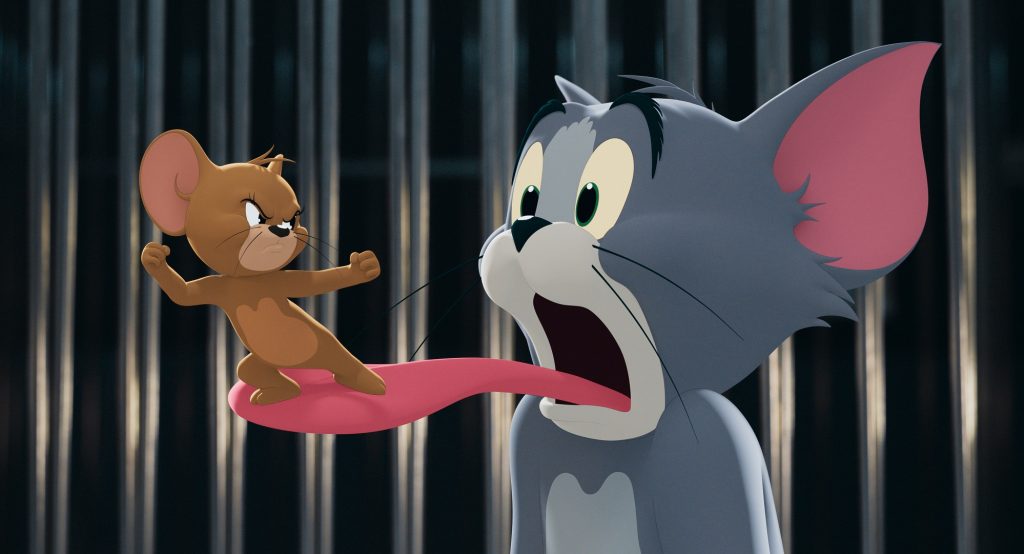 One of the most beloved rivalries in history is reignited when Jerry moves into New York City’s finest hotel on the eve of “the wedding of the century,” forcing the event’s desperate planner to hire Tom to get rid of him, in director Tim Story’s “Tom and Jerry.” The ensuing cat and mouse battle threatens to destroy her career, the wedding and possibly the hotel itself. But soon, an even bigger problem arises: a diabolically ambitious staffer conspiring against all three of them. 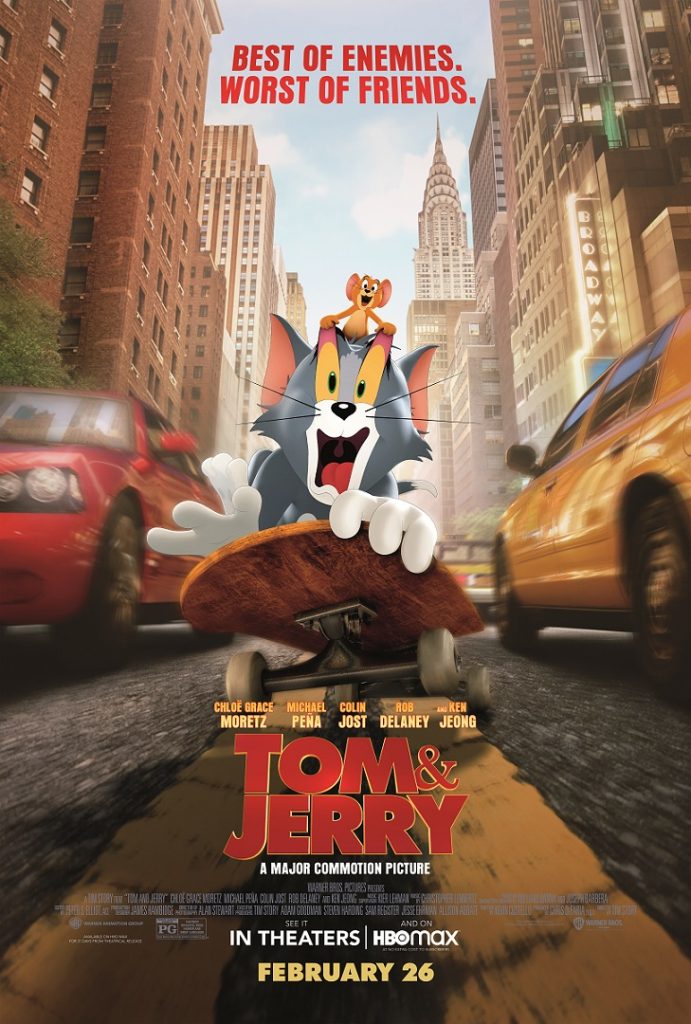