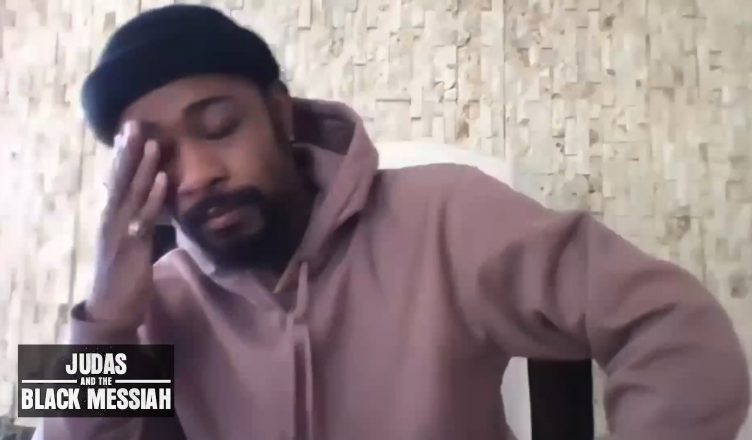 LaKeith Stanfield is a young actor who loves to take on challenging roles. He can be seen featured in Sorry To Bother You and the FX series, Atlanta. More recently, Stanfield is portraying the role of William O’Neal in the film, Judas and the Black Messiah.  We had the chance to speak with LaKeith Stanfield about the film and the conversation ended up becoming deeper than expected. The actor talked about the need for mental health and some of the surprises he learned in playing this difficult role.

The Movie Blog: Actors like yourself and Daniel [Kaluuya] you guys really dive deep into your process. Especially getting into character. I’m just wondering, how are you? How is your process after all of this and how are you taking care of yourself after?

LaKeith Stanfield: Thanks for asking that. That makes me a little emotional because no one has even asked about that. I definitely came out of this role immediately needing therapy and needed to get through things. I think going into them in the future, I will definitely employ that before I dive in. As you say, we go 110% without sometimes thinking about self-care and it’s important. And you know, it does have an effect. There were times on set where my hands just went completely numb. There were times where I had existential crisis and panic attacks.  I had to run off, run out of the trailer and just not knowing if I was doing the right thing, even by playing this character, it was a big, it felt like it would be a big stigma on me personally, even having a take on a character like this.

LaKeith Stanfield: So I think it helps to have people that can guide you and who understand psychology and emotional outcome when you navigate those things in order to help you out. And so now that I have a therapist, it has been much better. But yeah, thanks for asking that, man, I’m doing much better. But yeah, it was hard. I had alopecia that was in remission that came back as a result of the stress associated with this. You know, you got to sometimes be careful and manage a bit. So I appreciate that. Thanks.

It was certainly a pleasure to speak with LaKeith about this role, but it was even better having the chance to discuss the need for mental health. As a Black man, I can say in my own experience, that the stigma against mental health and therapy in the Black community is in need of desperate change. Therapy should be normalized  and something we all should welcome to help with whatever traumas we endure. Hopefully, when actors like LaKeith Stanfield and others continue to raise awareness around this, it’ll make a difference in someone’s life.

You can read our review of Judas and the Black Messiah here.

About Judas and the Black Messiah:

Chairman Fred Hampton was 21 years old when he was assassinated by the FBI, who coerced a petty criminal named William O’Neal to help them silence him and the Black Panther Party. But they could not kill Fred Hampton’s legacy and, 50 years later, his words still echo…louder than ever. Judas and the Black Messiah stars Oscar nominee Daniel Kaluuya (“Get Out,” “Widows,” “Black Panther”) as Fred Hampton and LaKeith Stanfield (TV’s “Atlanta,” “Sorry to Bother You”) as William O’Neal.

Judas and the Black Messiah Trailer: 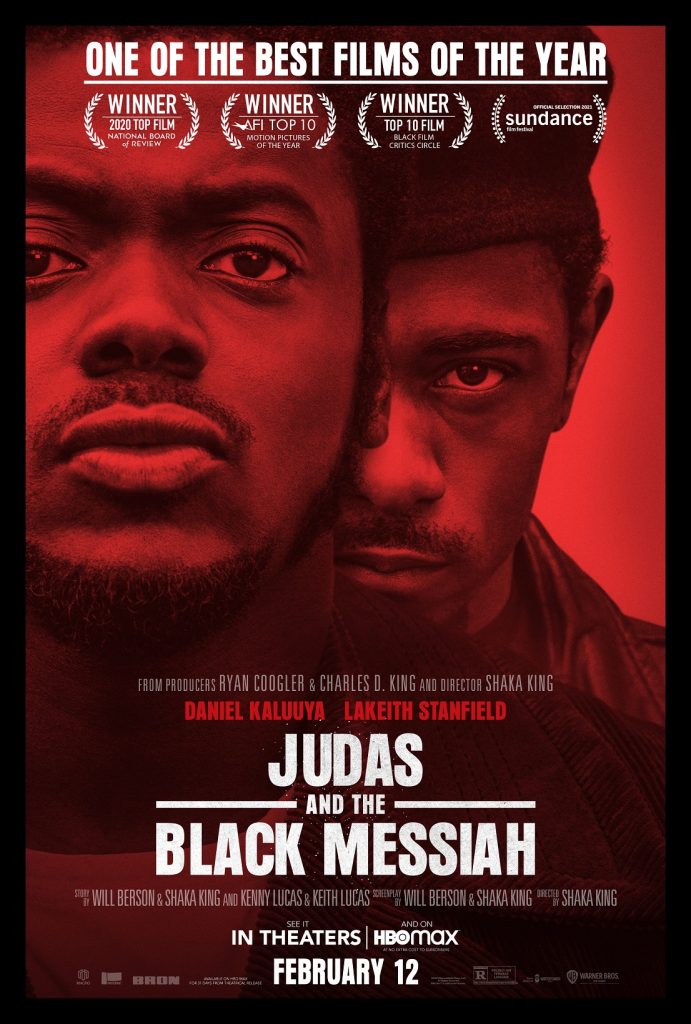 Director: Shaka King
Writers: Will Berson, Shaka King
Stars: Daniel Kaluuya, LaKeith Stanfield, Jesse Plemons
Judas And The Black Messiah is now available in theaters and HBO streaming platforms.  Be sure to follow E-Man’s Movie Reviews on Facebook, Subscribe on YouTube, or follow me on Twitter/IG @EmansReviews for even more movie news and reviews!