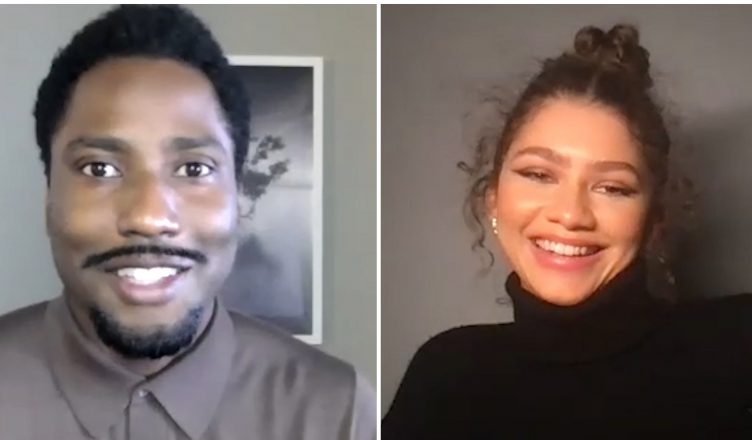 Zendaya and John David Washington both were able to shoot their new Netflix film, Malcolm & Marie, during the pandemic. The film depicts a filmmaker and his girlfriend tackling some tough issues within their relationship. (You can read our review here.)One of the other issues raised in the film was that of criticism in regard to filmmaker, Malcolm. The Movie Blog had the opportunity to speak to both actors during a press roundtable event, and discuss the topic.

Zendaya:  I think one of my favorite critiques actually comes from Sam Levenson….he came up to me after like one take… it was actually in Malcolm & Marie and then he did it again in one of our episodes. He goes, “Z, why are you acting?” And I was like, “Damn was it that obvious?”  It stung a little bit, but I was like, “you know what? Word.” Okay, cause I was in my head and I wasn’t being present in the moment and I wasn’t just letting it go. And he was like, yo, why are you acting? You don’t need to act, just do what you do. And I was like, you were absolutely right, Sam.

John David Washington: There’s certain people that I listen to more than others, I think. But you know, it’s really some of the best critiques I’ve gotten was to manage my expectations. What is the end result? What do you want people to get  with something [as opposed to] what do you hope people get from your performance? I don’t have an answer for that anymore. I had to critique that. I had to tailor that answer, because it’s about my approach and what I’m going to do before that. It’s all about taking those steps. Don’t rush the process. So that has really helped me with my performances and with everything I’m doing even in my life. 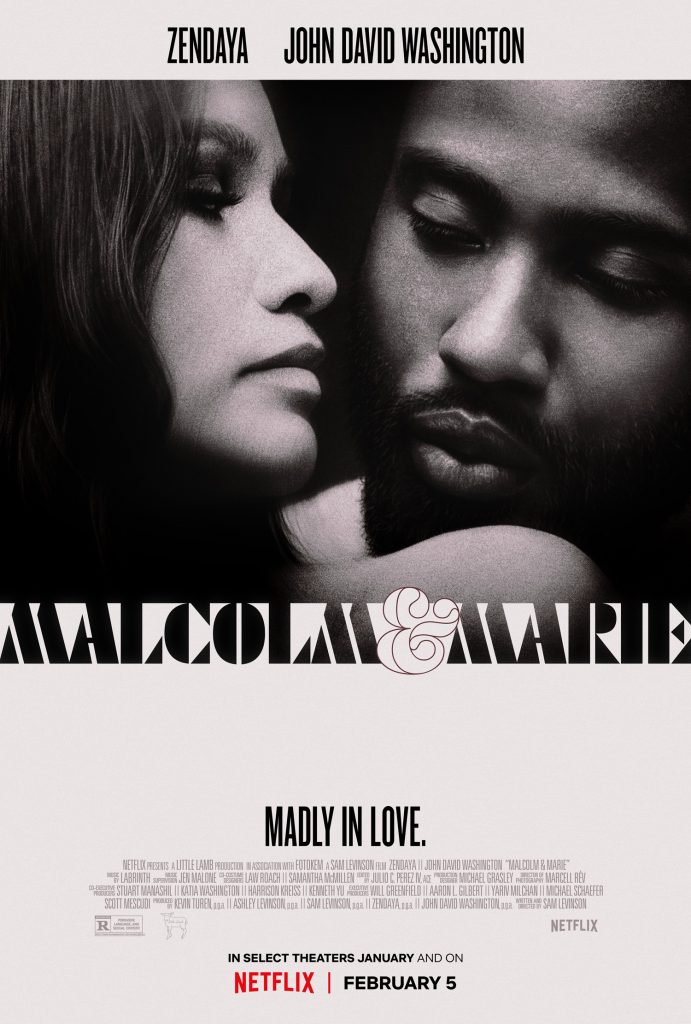 Director: Sam Levinson
Writer: Sam Levinson
Stars: Zendaya, John David Washington
Malcolm & Marie is now available on Netflix.  Be sure to follow E-Man’s Movie Reviews on Facebook, Subscribe on YouTube, or follow me on Twitter/IG @EmansReviews for even more movie news and reviews!