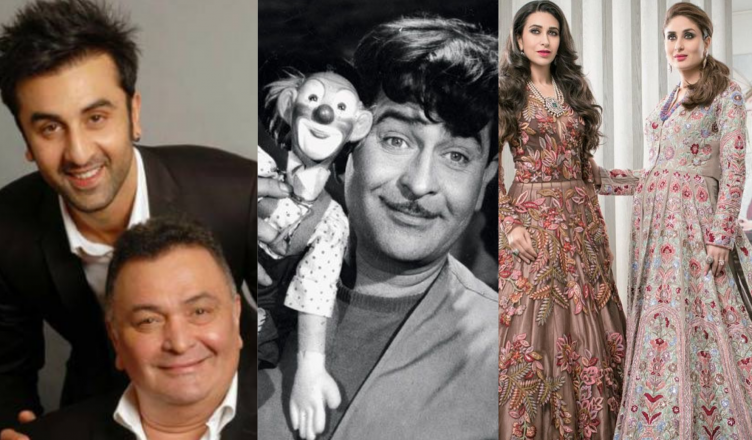 From Prithviraj Kapoor’s lead role in Cinema Girl (1929) to Kareena Kapoor’s portrayal of a fierce cop in Angrezi Medium (2020), the Kapoor family has reigned over Bollywood for around ninety years now, and they don’t seem to be stopping soon.

The Indian cinema, popularly known as Bollywood, resides in the city of Mumbai. Bollywood derived its name from its American equivalent, Hollywood, and the city of Mumbai which was formerly known as Bombay. It has been the pride of India for more than a century now. Many actors have come and gone, leaving their unique marks on the Indian history. However, one family which has stayed in this industry since the beginning and ruled the hearts of millions, goes by the name of The Kapoors.

Dating back to the 20s, Prithviraj Kapoor moved to Mumbai with the hopes of becoming an actor. He performed in various small-budget movies as an extra, before landing the lead role in Cinema Girl in 1929. He was also a part of Bollywood’s first talkie, Alam Ara (1931). Prithviraj continued winning hearts of his audience in various movies, including his unforgettable character of Emperor Akbar in the quintessential film Mughal-e-Azam (1960). Privthiraj’s son, Raj Kapoor, became one of the most influential actors and directors of the Indian cinema. Being presented with highest degree of film awards such as the Padma Bhushan in 1971 and the Dadasaheb Phalke Award in 1987, Raj Kapoor earned himself the titles of ‘Charlie Chaplin of India’ and ‘The Greatest Showman of India’.

His brothers, Shammi Kapoor and Shashi Kapoor, left their own legacy for their fans to cherish forever. 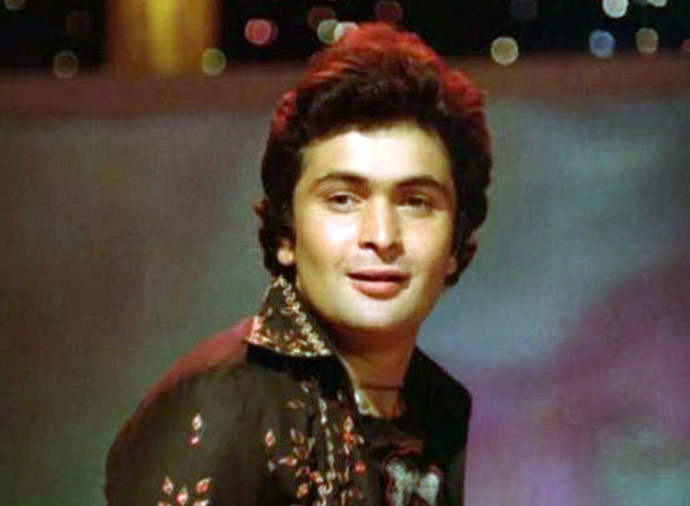 The next generation welcomed Raj Kapoor’s son, Rishi Kapoor, as their romantic hero. The actor ruled Bollywood cinema during the 70s and 80s. Due to his numerous hits and energetic charisma onscreen, Rishi Kapoor is often considered as one of the greatest actors of the Indian cinema. Sadly, the acclaimed actor passed away earlier this year due to cancer. Fans of Bollywood then saw the sisters, Karisma and Kareena Kapoor, make their name on the big screen. Taking roles of independent and smart women, they both inspired fans throughout the country. Kareena Kapoor is also Bollywood’s one of the highest paid actresses. 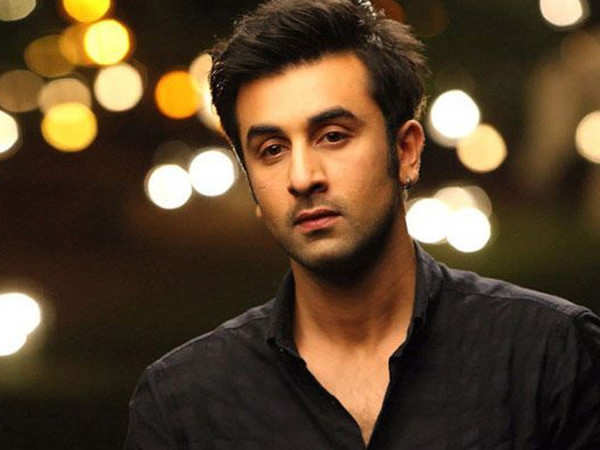 Kareena and Karisma’s cousin, Ranbir Kapoor, earned himself many romantic leads in several high-grossing films. His portrayal of the esteemed actor Sanjay Dutt in the biopic Sanju (2018) earned him huge praise from fans all around.

With around five generations involved in the film industry, The Kapoor family is still going strong by releasing blockbuster movies and captivating the Indian audience with its performances