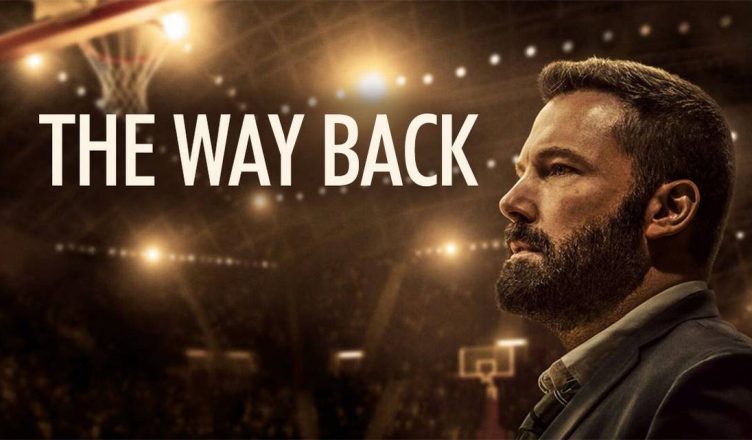 The Must See Film Releases of 2020

With Covid-19 pandemic wreaking havoc, the mood across the world is no doubt gloomy. However, some awesome films are still lighting up and giving life the necessary spark to raze down the situation.

You might have even missed a lot that has been cooking in the film industry. Yes, there have been myriads of hot releases in 2020 that would get every film lover excited. Let us take you through a list of film releases of 2020 that should surely steal your glance.

The Way Back is one of the most exciting film releases of 2020. Directed by Gavin O’Connor, the film was released on March 6th. It features the likes of Ben Affleck, Al Madrigal, Janina Gavankar, and Michael Watkins. This is a crisis drama sports film about an alcoholic construction worker named Jack, who is approached to step in as a basketball coach for his former school. The current coach suffered a heart attack and Jack is seen as an ideal candidate following his series of good performances while a player and student. Jack rings changes to the team and initially struggled. Later, he looked to steady the ship, and surprisingly his drinking goes down and finds more time with his family. However, a series of other misfortunes sees him going back to alcoholism and is eventually fired. Some drama follows up. He ends up in the hospital where he later opens up about his son’s death.

This is a 2020 American mystery drama film directed by Liz Garbus and written by Michael Werwie. The film was released on January 28, 2020, at the Sundance Film Festival and was made available by Netflix on March 13, 2020. This film is based on Robert Kolker’s book titled “Lost Girls: An Unsolved American Mystery”.  Lost Girls sheds the light about how police, parents, and society at large can be a deterrent to justice for troubled young women. Two young sex workers are murdered by a long island serial killer on the South Shore barrier islands of Long Island.  Mari Gilbert relentlessly searches for her lost daughter and tries to push authorities to help her. In the process, she exposes how police can neglect and allow crimes to go unsolved. 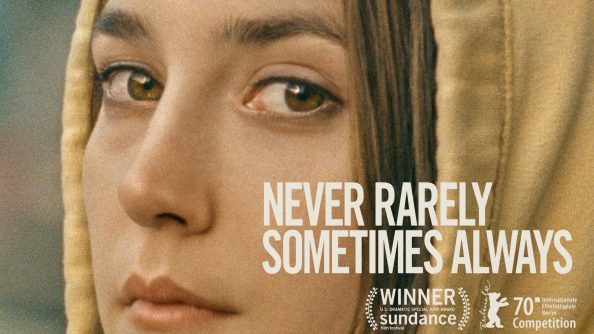 This is an American-British drama film that was released on March 14, 2020. The film is directed and written by Eliza Hittman. At the 70th Berlin International Festival, this film scooped the Silver Bear Grand Jury Prize after it was nominated to compete for the Golden Bear. The film revolves around a teenager who traveled to New York from Pennsylvania with her friend for abortion after realizing she couldn’t do it in her hometown without parents’ consent. While in Planned Parenthood clinic, she realizes that the earlier results were incorrect and that she was 18 weeks pregnant. The abortion will be a two-day process, and the expenses will leave them without any money back home. They opted to borrow the stranger they met on the bus while traveling and he gave them the money. Some love affair followed afterwards.

The Kings Men is an upcoming action, comedy, and spy film that will be released in September. If you know the popular Kingsmen series then expect a similar story. Some of the popular cast members are Ralph Fiennes and Gemma Arterton as Duke of Oxford and as Polly respectively. The story will revolve around the world’s worst tyrants and criminals brainstorming on how to kill millions of people. To avert this looming disaster, protégé must devise a mechanism to confront and stop them from plunging the world into that hellish pit. Everything is a race against time!

The first part of the Quiet place was exhilarating. Part 2 of the American horror film is scheduled to be released on September 4, 2020. Paramount studio planned to release it in late March 2020 but was canceled due to the Covid-19 pandemic. The film, which is written and directed by John Krasinski stars the likes of Emily Blunt, Cillian Murphy, Millicent Simmonds, Noah Jupe, Djimon Hounsou, and John Krasinski.

Bad Boys for Life is a sequel to the 2003 Bad Boys II. The American action-comedy is directed by Adil and Bilall and written by Chris Bremner, Joe Carnahan, and Peter Craig. The Bad Boys for Life film revolves around two Miami detectives named Mike Lowrey and Marcus Burnett. The two detectives are carrying out investigations related to strings of murders on Lowrey’s troubled past. The film was released on January 17, 2020, and is surely one of the must-watch movies for 2020.

Capone is an American biographical drama film that was released on May 12, 2020. The film is written, directed, and edited by Josh Trank. The story talks about the life of the once feared criminal in Chicago called AI Capone. After being imprisoned for nearly a decade, the government decided to release him because he is fighting neurosyphilis and dementia. His life is degrading to an extent the government sees him as not a threat anymore. Nevertheless, authorities are still monitoring him as they think of a possibility of faked insanity. Neurosyphilis eventually killed him in 1947 at the age of 48.

This is an American superhero film that will be released on November 6, 2020, in the United States. It was originally supposed to be released in May but was pushed due to the Covid-19 pandemic. This film is based on a story by Jac Schaeffer and Ned Benson. It is set after the famous Captain America: civil war (2016). In the film, Romanoff is on the run as she is forced to face his past. This promises to be an interesting film and it should be one of the must see film releases of 2020.

The COVID-19 Pandemic has slowed down the entertainment industry but there are still some exciting films that you ought to check out. Some films are already out with many others still on the pipeline in 2020!