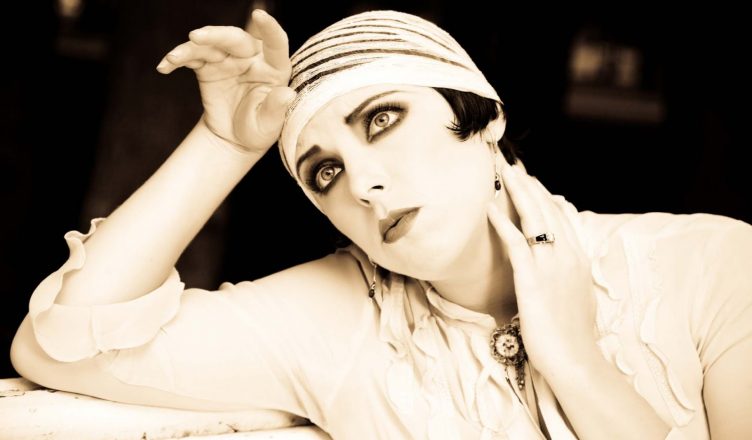 Due to the volume of media we are all bombarded with on a daily basis, someone who sits down to watch a classic movie for the first time (which, please note, could be a millenial with a very short attention span) will need to become engrossed within the opening scenes; or very shortly thereafter. If you’ve not been a fan thus far, it remains to be seen which movie it will be and to which sub-genre it will belong. In the meantime, the three examples below will give you a taste of the classic movie’s timeless appeal.

The Wizard of Oz (1939), which fits profoundly into the “fantasy” sub-genre, has been praised for its elegant narrative and incredible design. But senior lecturer in Film Studies at the University of Dundee, Brian Hoyle, writes in The Conversation that this master classic succeeds because of its highly collaborative nature – from photography, set and costumes, to music, editing and cast. In fact, he believes “to watch The Wizard of Oz is to watch the Hollywood studio machine working at the very peak of its efficiency.”

The plot focuses on a young girl from Kansas, Dorothy, and her dog Toto, who are transported by a tornado from their drab sepia-tinted farm to the fantasy utopia of a brightly coloured Oz. The Good Witch of the North sends Dorothy along the yellow brick road to find the Wizard of Oz, himself, whom she hopes will return the young girl to her home of Kansas. En route, she overcomes numerous obstacles while meeting fellow characters, a talking scarecrow, a tin man and a cowardly lion, who are all unsatisfied with life and also require the Wizard’s assistance.

Musical numbers “Over The Rainbow”, “Follow The Yellow Brick Road”, and “We’re Off To See The Wizard” will soften the hardest of hearts. 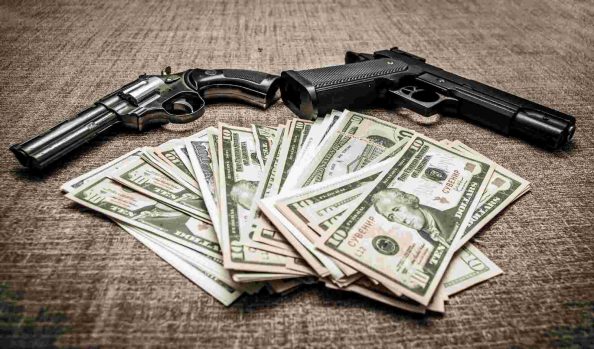 The late film critic Roger Ebert, who won a Pulitzer for distinguished critique, felt at times – while taking in the convoluted twists and turns of Guy Ritche’s 1998 Lock, Stock and Two Smoking Barrels – that the heroes were perhaps a touch “downy-cheeked” to be a part of such established crime syndicates. He had a point; none of the leads was over the age of 33 at the time. But in his March 12, 1999 blog review, Ebert praises Ritchie’s endeavor for its “slapdash” sense of fun, use of rock tracks to “flaunt its attitude” and youthful zest in comparison to the zombiesque film formulas that had become so commonplace in the ’90s.

The plot, for those keen on the game of poker, revolves around a player, Eddy, whose mates agree to bankroll him for a high-stakes match with the industry’s bigwig, Hatchett Harry. The latter cheats, the former runs up a massive IOU, and Harry’s bodyguard makes it known that fingers will become detached from hands if dues aren’t paid – in one form or another. What happens next? Hooked already, aren’t you?

The Hills Are Alive

What are the reasons for the enduring appeal of Rodgers and Hammerstein’s 1965 The Sound of Music? While drool-worthy male lead Christopher Plummer once described his character Captain Von Trapp, as boring (“[acting him] was a bit like flogging a dead horse”), he certainly had his work cut out in proving himself worthy of the love of the warm, maternal and insightful Maria (played by Julie Andrews). Cailey Hall’s review in The Atlantic says it like it is. The Sound of Music’s rousing orchestrals and rich vocals tap into the intense chemistry between Plummer and Andrews. And there’s no lack of effort spared to pan across the magnificent mountain scenery of the Salzburg filming location or to unite World War II allies when Von Trapp “tears down the Nazi flag… and rips it in two”. Hall’s summation is that the film’s success could well be attributed to the abundant love on which it is based: “The love of music, of freedom, of family and, of course, the love between a man and a woman (which – as the Reverend Mother wisely reminds us – is holy, too).”

Not taken this flick in yet? Step to, and you’ll be struck by the epitome of “romance goals”. In the Austrian town of Salzburg, a young woman considering nunhood is sent away temporarily to take up the role of governess to the seven children of widowed naval commander, Captain Georg Ritter von Trapp. After carrying out a variety of unfriendly stunts against her, the children come to adore Maria – while she begins succumbing to the charms of her handsome male employer. The crux of the plot revolves around a singing performance of the Family Von Trapp in a Nazi-guarded theatre; just prior to the escape of the beloved Von Trapps over the mountains to safety in Switzerland.

Whatever you hope to have rolled out in front of you on the big or little screen, there is a classic movie able to provide you with that fodder. Gaming tables, where heroes win out over evil opponents after a rambunctious series of pseudo-criminal antics; romance, where lead characters learn the value of each other under the extreme circumstances of war; or fantasy, where a sepia reality remains good old home, in spite of the exuberance of a technicolour land like Oz. What remains timeless is the lessons that watching a classic can help you take on board – especially when it comes to love, humour, ethics and hope.