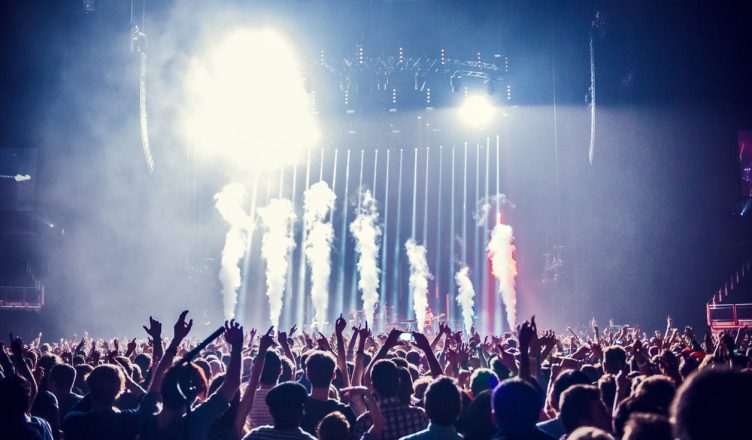 With countless shows to watch in Las Vegas, it can be challenging to pick the best among the best. The following Las Vegas shows constantly come up in viewer’s conversation as the top of the crop, so plan your vacation your trip and include at least two of these shows on your itinerary.

If you are looking for something entertaining and fun, you must see the events here:

David Copperfield at the MGM Grand

It is absolutely incredible to think when a solo performer can redefine an entire show. This is really astonishing given the city’s consistently changing persona, this is no small achievement. Sure, there are a couple of talented magicians in town, but David Copperfield is one of a kind. His TV shows have won over 20 Emmy awards, the owner of more than 10 Guinness World Records and a knight of the French government. There is a good reason he fully books all his gigs regularly and that is he is really, really good. Check his schedule and be prepared to be mind blown. This guys is a living legend.

The Beatles Love at the Mirage

Stand outside the theater as the Beatles “Love” at the Mirage and you’ll just know you are in one unforgettable treat. The show is the perfect combination of great music and talented performers. If you have a busy schedule and this the only show you can watch, you will never get disappointed.

The music alone can make this show outstanding but the performers bring the music to life. The iconic band members seem to be shifted inside the theater, into the energy of the performers and into the viewers. You don’t need to be a fan of the Beatles to enjoy the show.

Absinthe at the Caesars Palace

Absinthe is a rebellious circus act that is set in a huge candy-stripped tent located just outside of the Caesars Palace. The producers of this entertaining masterpiece consistently search the far corners of the world for new talents, so you will never likely see this show twice. You will also never see acts like this anywhere else in the world. The show features tap-dancing twins, eye-catching acrobats, a singing fairy and a duo doing stunts while on roller skates. If you are in the city looking for entertainment visit here.

Leave everything behind and wonder at the magical world of Le Reve at Wynn Las Vegas. The show features an aquatic world of alluring and mystifying performers. Synchronized swimmers, aerial acrobats and gymnasts appear from all parts of the theater, at times coming out from the water, going down a high ceiling and running around the theater among the audience. Various acts and performances continuously flow into one another, giving a fast paced and exhilarating experience where every scene seems to get better.

This comedy show is a must-see when you are in Las Vegas. All the money you’ll be paying will be all worth it since it is difficult to beat this kind of entertainment. Compared to other shows in Vegas, the price for the show is cheaper since it’s only at $50. You can also bring your kids with you since the show is family friendly and is clean fun for everyone.

Michael Jackson ONE at Mandalay Bay

Once you have seen this show, you will leave it with love for music and a fascination of Michael Jackson himself. The visual effects and performers are pretty impressive while the music is really catchy. The show is really entertaining so don’t be surprised if you find yourself singing at the top of your lungs. The show is about Michael Jackson’s life and music so be prepared for a walk down memory lane.

Penn and Teller at Rio

These two magicians own the longest running show in the city and though their acts are repetitive, they never get boring. Penn is usually the talker, a good man with a sense of sarcasm while Teller is the performer. The duo performs with their audiences bit their unique illusionist stunts will leave you with you jaws opened.

Get ready to sing out loud and maybe learn a few new dance steps with “Human Nature Jukebox”. The show features the lively harmonic voices of Phil Burton, Michael Tierney, Toby Allen and Andrew Tierney as they sing the greatest hits of Motown. Their uplifting performance creates a night filled with excitement and entertainment.

Mystere has gained unmatchable popularity since it started as Cirque du Soliel’s first show in Las Vegas. The show’s storyline is amazing and the pre-show is great so better be in the showroom an hour before it starts. Mystere is one of the longest running shows in the city and it works for people of all ages. This show is pure talent from Cirque du Soliel and is regarded as one of the best shows in Las Vegas simply because it has lasted for decades but still packs people in.