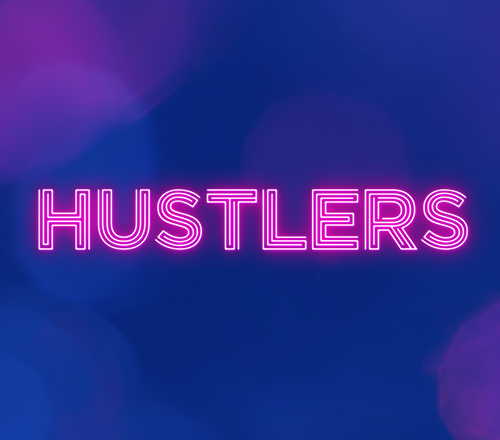 What does it mean to be a hustler?

If you do a quick internet search, you’ll realize that lots of people have chimed in on the subject. It seems that being a hustler isn’t just one thing; it’s a variety of different things, all put together. But how did it come to mean all of these different things at once?

No matter how you’ve personally heard it used before, there are three big ways the word is commonly used in the public sphere. So, regardless of what you know right now, here’s everything you need to know about being a hustler. 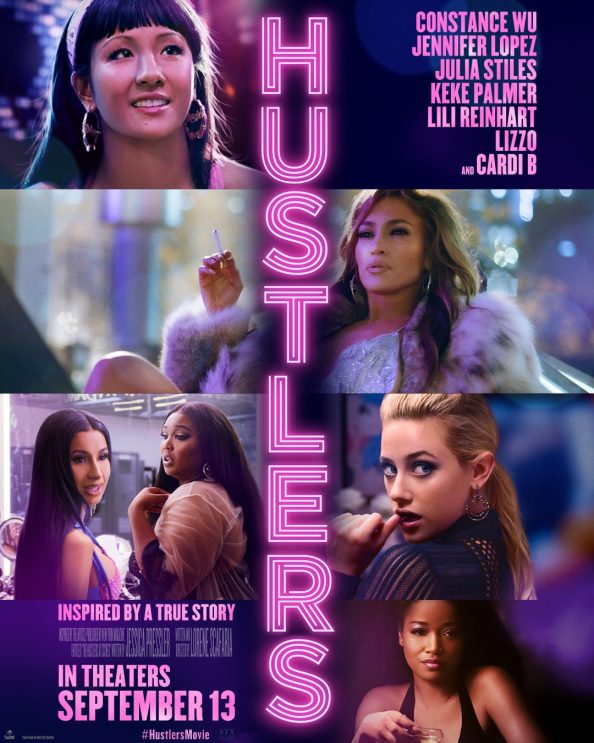 One of the things that’s recently brought the phrase back into the eye is the upcoming movie starring Jennifer Lopez, Cardi B, Lizzo, Keke Palmer, Constance Wu, and more. Hustlers, which is slated for a September 2019 release, is all about making it big and doing it confidently.

The movie, which is based on a 2015 New York Times article entitled “The Hustlers at Scores”, profiles a group of ex-strippers who want to get more money from the men they’re used to seeing. These men party hard, have lots of money, and don’t seem to feel any remorse for these girls’ situation — so why not rob them blind?

Although it’s unclear as to how closely the movie follows the 2015 article, there are three things that are clear about it. You’re going to see some gorgeous ladies on the big screen, you’ll get to dive into some of the psychology behind why they did it, and someone’s going to rat the others out.

Another common way to hear the word “hustler” is in conjunction with the widely-known HUSTLER® brand. The brand itself was founded in 1969, and the magazine that bears its name started in 1974. It was groundbreaking at the time — more explicit than Playboy, but more tasteful than just buying an adult film at the local shop.

Nowadays, HUSTLER® has expanded its reach widely. It’s not just the HUSTLER® magazine anymore, although hundreds of thousands of people do still love to take part in the magazine circulation. HUSTLER® Hollywood, the brand’s online store for sex toys, lingerie, and other adult items, is more popular than ever. In fact, it has multiple physical locations across the United States, and delivers its products to addresses nationwide.

Especially if you’re involved in the hip-hop scene in any way, you’ve probably heard someone describe themselves as a hustler. Cardi B, one of the leading stars of the Hustlers movie, has been a hustler and a rapper for years. You may even have described yourself as a hustler, if you’re brave enough.

Being a hustler on the streets doesn’t mean being a stripper, posing for the HUSTLER® magazine, or even necessarily doing anything illegal. It just means that you’re making money. Sometimes, it does imply illegal activity; after all, you’ve got to do what you’ve got to do. But at the end of the day, if you’re working hard, you’re hustling.

In this more colloquial sense, pretty much anyone can be a hustler. The guy who’s trying to get booked at open mic nights by handing out business cards to anyone he meets? He’s hustling. The girl who’s studying hard for college so she can land herself a successful business job? She’s hustling. The women who are robbing men in the upcoming 2019 movie? They’re hustling.

Plus, if you really think about it, there are a special few who have been hustlers twice at the same time. Everyone who’s ever posed for HUSTLER® magazine is a double hustler. The stars headlining the Hustlers movie are double hustlers.

Whether you want to pick up a copy of HUSTLER®, watch the Hustlers movie in September, or both, now you know how to be a hustler yourself.