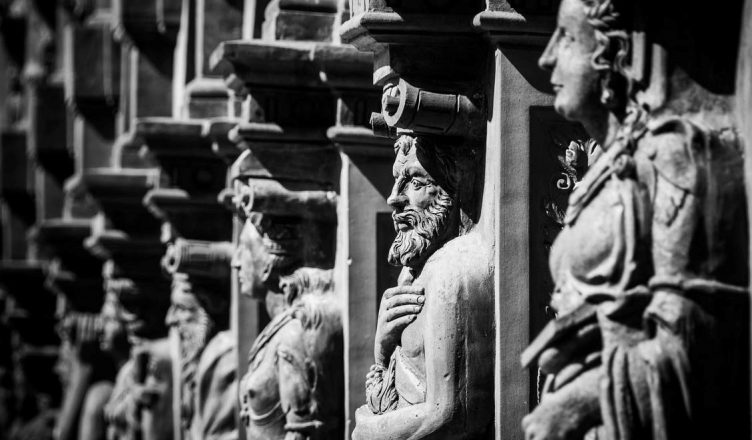 History is one of the most fascinating subjects in school. Getting to learn about all the renowned events and people who existed like Alexander the Great, Napoleon, Constantine, the Roman Empire among other great historical events is intriguing. While reading about such events and people can be boring, watching them as a movie cannot.

This excerpt seeks to identify some of the best historical accurate movies that students can learn from.

Why Learn History with Movies?

Over the years, many good history movies have been produced to help people understand better their origin. As a tutor, selecting movies for history class should be one of the easiest tasks considering the wide selection you can pick from. It becomes even more interesting as a student since by watching the events.Reasons why movies are much better than books and notes are;

By learning through such the best history cinemas, writing your assignment can never be a problem for you at all. You don’t need to look for the best assignment writing service online to help you with your work since your creativity and zeal to pen gets motivated. You will have it all covered – you have all the materials to write your essay to completion.

Finding online writers is quite a job as you have to review each website before making a decision. However, if you must use an online writing service, then you need to work with the best in the industry. 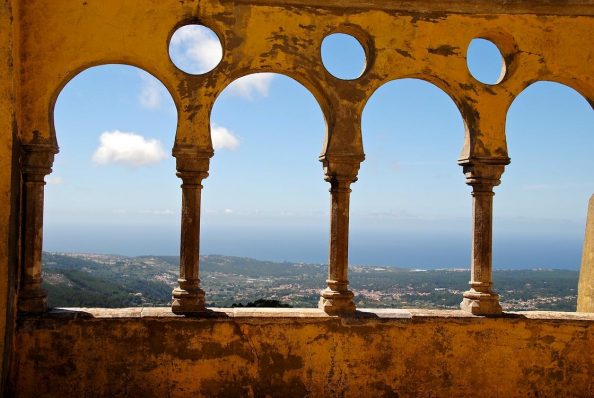 There is something more about learning about past events from movies rather than reading about them in books. If you were to be honest, you would remember a movie you watched 10 years ago better than a book you read only a year ago. Films have a special effect when it comes to passing information.

Here are some of the best historical movies of all times. 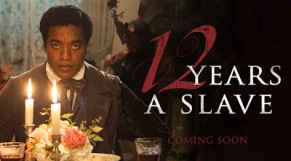 If you want to understand slavery, then this here is the right film for you. Based on a true story of a black man by name Solomon Northup from New York, the cinema explains what really went through as slaves. It paints the picture of how slaves survived in the hands of their masters.

It is certainly a film you can adopt for your history class as a teacher or recommend to watch as a student. It is inspiring and educative. 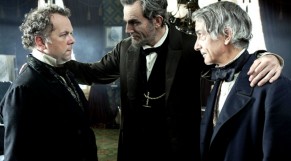 Produced in 2012, this film depicts the actual story of the 16th president of the USA in 1861. The movie paints a picture of how the president fought through the civil war. It also talks about how he saw an end to legality of slavery for good by changing the 13th amendment law.

The story shows off Lincoln’s political skills, humanity, passion and desire to see all people free. It is an awesome movie for people trying to understand the history of the USA. 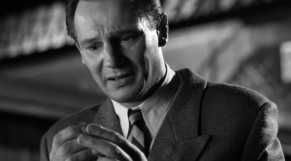 This film paints a perfect picture of how the world suffered severely under the Nazi regime in Europe. The show documents almost everything that happened during the holocaust and how it impacted the world.

Based on the World War II, the story talks of a wealthy German factory owner who saved more than a thousand Jew workers.

Flags of Our Fathers 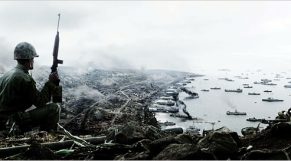 The story is also based in the World War II, but in Japan. It talks about the six brave soldiers who fought in the battle of Iwo Jima, Japan, raising the US flag after their victory. The “A Flag of Our Fathers” monument in the USA was put up in their honor.

The story echoes the events that happened during that time in Japan as the War raged on. It has been borrowed from a book by James Bradley. 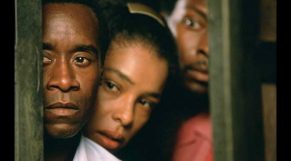 This is one of the movies every high school student ought to watch. It has the same story line as “Schnidler’s List” except this one talks about the Rwanda genocide. It is a movie about a person named Paul Rusesabagina, a hotel owner who saved countless lives of Tutsi refugees during the 1994 Rwanda genocide.

I would recommend that if you haven’t watched any of these films that you make haste and do. They will give you a whole new perceptive of history that you never thought of. A historical film is able to focus closely on a specific character, thus painting other themes that books might miss.

Movies are visual, and what better way to see the past that actually seeing it on tape?