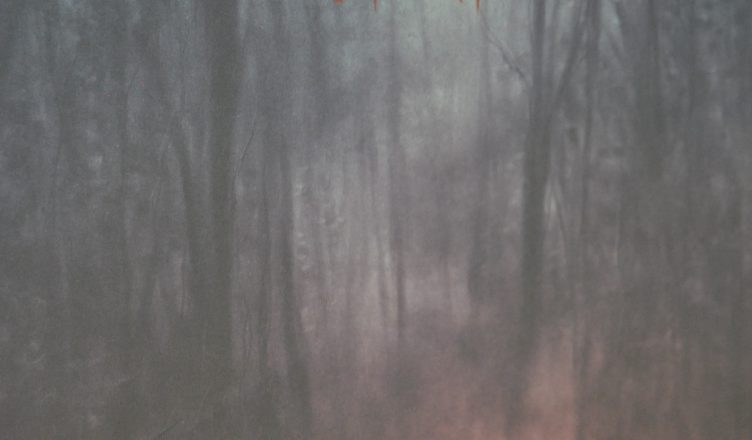 “Raise Hell: The Life & Times of Molly Ivins” showed at the Paramount Theater in Austin as part of SXSW. It premiered at Sundance Film Festival in January. Director Janice Engel has culled footage of the legendary Texas wit and journalist to entertain and inform us of her skill as a humorous columnist, a talent which was often compared to that of Mark Twain.

Ivins column was carried by 400 newspapers through syndication t the time of her death from cancer in 2007. Ivins, the former co-editor of the Texas Observer, who also put in time at the esteemed New York Times, was known for calling George W. Bush “Shrub” and telling her public that Dan Quayle was so stupid that if his brain were transplanted into a bumblebee, the bee would probably fly backward.

She wrote about Texas politics and Texas politicians and was a close friend of famous Texas Governor Ann Richards. Ivins once described a particular politician as having an I.Q. so low, “if it gets any lower we’ll have to water him twice a day.”

Ivins grew up in River Oaks, went to St. John’s and was a child of Texas oil and gas privilege. Much of her character was formed in conflicts with her strait-laced Republican father, who was known as General Jim or Admiral Jim because of his stern authoritarianism.

Ivins enrolled in Scripps College in 1962 but was not happy there, and transferred to Smith College in 1963. She became romantically involved with Henry “Hank” Holland, Jr., a family friend and student at Yale whom she later referred to as “the love of my life”. After he was killed in a motorcycle accident in 1964, her friends said that she never seemed to find anyone else who could replace him. They suggested it was why she never married. She spent her junior year at the Institute of Political Science in Paris and received her B.A. in history in 1966, earning a master’s degree from Columbia University‘s School of Journalism in 1967.

Her first job after college was with the Minneapolis Tribune.  Molly Ivins became the first female police reporter at the paper. Ivins joined the Texas Observer in the early 1970s and later moved to The New York Times. The New York Times was not a good fit and Ivins moved back to Texas, becoming a columnist for the Dallas Times Herald in the eighties and then the Fort Worth Star-Telegram when the Times Herald was sold and shuttered. The column was subsequently syndicated by Creators Syndicate and carried by hundreds of newspapers nationwide.

The new documentary contains footage from Ivins’ numerous appearances on television, but also interviews with many of her longtime friends and acquaintances. Her witticisms are front-and-center, as when she said, “I’m not anti-gun; I’m pro-knife” or “You got to have fun while you’re fighting for freedom, ‘cause you don’t always win.”

Director Engel told interviewer Charles Ealy in an Austin American Statesman piece: “She’s not only a prophet; she’s the voice of now. She is more relevant today than she probably was when she was alive.”

The struggles of Ivins to go it alone in what was then substantially a man’s world and to overcome alcoholism and cancer are part of this engrossing documentary. As Ivins herself said of her fierce battle against cancer: “Having breast cancer is massive amounts of no fun. First they mutilate you; then they poison you; then they burn you. I have been on blind dates better than that.”

This one is both poignant and hilarious at the same time, and well worth a watch.