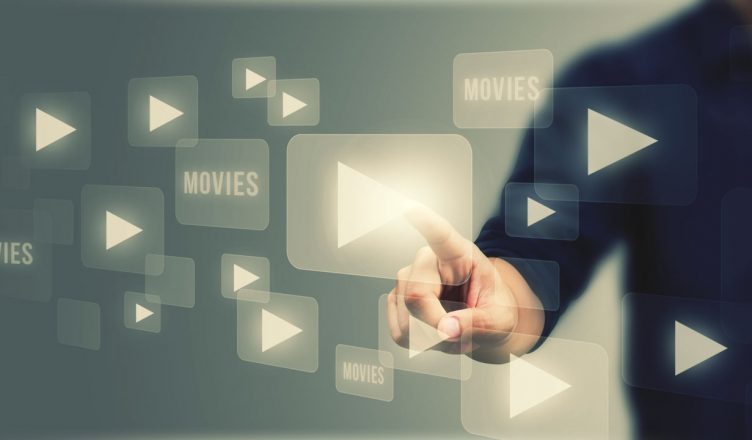 One of the best things about a VPN, is that it allows you to watch a lot more movies. VPN services are becoming extremely popular because they allow people to maintain digital their privacy as well as unblock more content online.

There are hundreds of websites for watching movies out there. Some are official video on demand services and online players for TV channels. Others are streaming repositories such as Putlockers, 123Movies, Flixtor.to and Viooz. Then there are Torrent apps like Popcorn Time, which allow users to seed movies Peer to Peer and watch them on a player as if they were streaming. Additionally, there are screencasting apps that allow you stream your favorite movies from your phone.

No matter which method of watching movies you are interested in, a Virtual Private Network (VPN) can vastly increase the amount of films available to you. With a VPN you can pretend to be in a different country. This allows you to watch geo-restricted services from foreign countries. The result of this, is that you can access TV channels that are supposed to be off limits.

With a VPN you can choose to unblock UK TV channels such as BBC iPlayer, ITV Hub, Channel4 on demand. Australian TV channels like Ten and 7even also become available. In the US, you can unblock ABC, CBC, and if you join a US-only streaming service like SlingTV – you can watch dozens of channels that show movies.

If you currently have a subscription to an online streaming service like Hulu, Amazon Prime Video, or Netflix – you can unblock more titles by pretending to be in different countries. Each country has a different catalog of Netflix movie titles due to copyright restrictions. So, by digitally globetrotting with a VPN you can vastly increase the amount of titles you get to watch on Netflix – or any other streaming service.

The US versions of streaming services usually have the most titles. However, people interested in foreign movies may also find it helpful to unblock movies on foreign catalogs.

In addition to allowing consumers to pretend to be in a different country, a VPN provides privacy thanks to encryption. When a VPN is connected, your ISP can no longer track what you are doing online.

A side-effect of the digital privacy provided by a VPN, is that the websites you visit online can no longer detect where you really are. The result is that copyright holders can’t figure out that VPN users have streamed a pirated movie via websites like Putlocker, Movies123, GoMovies, 123Streams, SolarMovie, MovieNinja, and the hundreds of other free movie-stream repositories available online.

It would be irresponsible to actually recommend watching pirated movies (after all it is illegal and it can result in fines, court summons, and even disconnection from your internet by your ISP).

However, with a VPN – if you do choose to stream a pirated movie – nobody will ever know that you did. A growing number of people use VPNs to either stream movies, or download them for free via BitTorrent.

As this is still technically illegal, you always do so at your own risk. So, before decide to do anything risky with a VPN, please be sure to check out recommendations made by VPN experts at BestVPN.com.

This will ensure that you end up with a VPN that can properly provide the digital privacy you need to stream movies without repercussions.