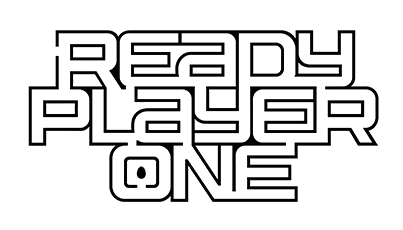 When Steven Spielberg’s Ready Player One was released in the summer of 2018, it completely took the world by storm, grossing over $582 million dollars – almost three and a half times its budget.

The film is based on the 2011 Science Fiction novel by author Ernest Cline. The story follows Parzival (real name Wade Watts) in a fictional America, year 2045, where the world is facing an energy crisis and is plunged into depression and despair. This leads to a mass exodus into a virtual reality universe called “The Oasis”. Parzival and his clan must hunt for an Easter egg, left by the world’s creator, the discovery of which will lead him to inherit the all of The Oasis. Let’s take a look at how Ready Player One could have defined the future of gaming.

The story imagines a world where almost everyone has access to high speed internet and high-end VR equipment, alongside omnidirectional treadmills and Haptic Suits, something very few people have access to in the real world. But how likely is The Oasis, and how far away are we?

Tech publication Gizmodo asked Jeffrey Fisher, VR Laboratory Manager at the National Institute for Aviation Research, Wichita State University about the plausibility of an OASIS-like platform coming onto the market:

“If you want a black and white answer: no. But I would say we are about 80% there. Any kind of VR universe would still employ the common principles of any online game, where the bulk of the content is downloaded onto the local machine, and the only data being sent back and forth is player position and interactions with the world. Now as more people get on, the more data there would be—but a gigabit internet connect would be able to handle that. The main limitation is downloading the content.”

In 2016, San Francisco based developer released “Pokémon Go”, the augmented reality mobile game for iOS and Android that briefly, but passionately turned the world on its head. Pokémon Go allowed players to enter the world of Pokémon by mapping your surroundings into a digital landscape filled with different Pokémon, gyms and PokeStops, allowing you to live out your childhood dreams of being a real Pokémon Master. 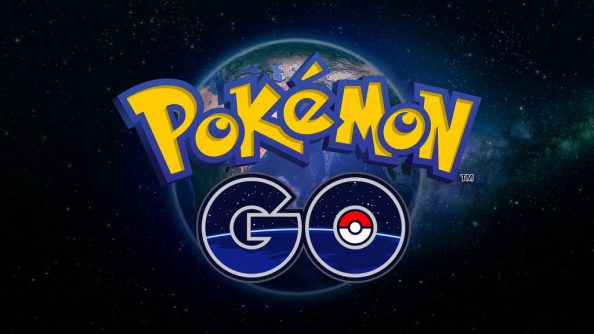 The game was a huge success, with over 800 million downloads to date. Since the games success, there’s been a whole host of copy cats, from Garfield Go Jurassic World Alive and even the upcoming Niantic made “Harry Potter Wizards Unite”, where players can turn the world around them (through their phone) into the wizarding world of Harry Potter.

One of the most notable elements of the movie is the “Haptic Suit” worn by Parzival and his pals, that allows the user to feel every kick, punch, bullet and embrace felt inside The Oasis.

“Haptic or kinesthetic communication recreates the sense of touch by applying forces, vibrations, or motions to the user”.

The earliest use of Haptic Technology was the Rumble Pak for the Nintendo 64 released in 1997. It causes the controller in the player’s hands to vibrate in certain situations like firing a weapon or receiving damage, and has been implemented into almost every single console controller since. At last year’s DevGAMM (game developers conference) in Belarus, the company TESLASUIT showed off their suit to the world, surprising fans and developers with its realism.

Where do you think the world of VR is heading? Reckon we’ll reach the power and scope of “The Oasis” before the next generation of consoles? Drop us a comment and let us know!

This content was put together by Paddy Power Online Games