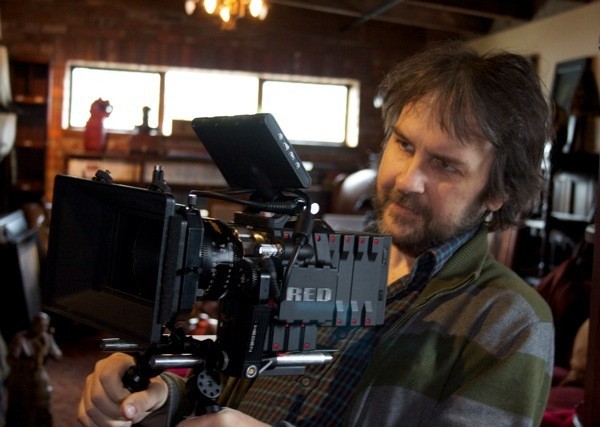 Liberal studies, despite its modern sounding name, is one of the oldest educational subjects in the world. There are records of students studying the subject as far back as Ancient Greece, in fact, a liberal studies education was considered to be the mark of the most educated individuals in Greek society. Surprisingly, while the subject has been a staple of the United States college education system for some time, the subject has only recently started to be offered throughout continental Europe, despite originating there.

As you would expect of a subject which has been taught for thousands of years, the topics covered by liberal studies have changed over time. Many of the liberal studies courses which are offered today allow for a high degree of customization, this is considered by many to be one of its biggest selling points. The ability to customize the degree and tailor the topics given the most prominence to the tastes of individual students means that a liberal studies degree can provide the foundations needed to pursue a wide range of other educational and career opportunities.

No matter the precise shape that any liberal studies program takes, it will still allow students to gain an understanding of a number of different subjects simultaneously. These subjects cover the humanities, the arts, and both social and natural sciences. All of these areas of study are useful for filmmakers, in this article we take a look at why aspiring filmmakers should consider a liberal studies degree.

Filmmaking is a wonderful art form, in part because it offers creators the opportunity to show their audience things both visually and through the use of dialogue. Like other art forms, filmmaking is, at its heart, a means of communication between the creator and the audience. Having a good understanding of cultural issues and contexts is therefore a very valuable skill for a filmmaker to possess.

The most powerful pieces of cinema are those which offer us a view of the world around us from a perspective that we otherwise might not have considered. The ability of film to both educate and challenge us has historically been one of its greatest strengths. By studying for a liberal arts degree, students will gain a deeper insight in to the societies and the individuals which they are portraying, as well as those that comprise their audience.

Not only will a liberal studies degree be a boon to any budding film career, it will also leave graduates with an almost endless array of options for their future, meaning that should they fall on hard times with their filmmaking, graduates will have other options they can consider.

A liberal studies degree is a great choice for any student looking to take on an interdisciplinary challenge and open up options for their future.