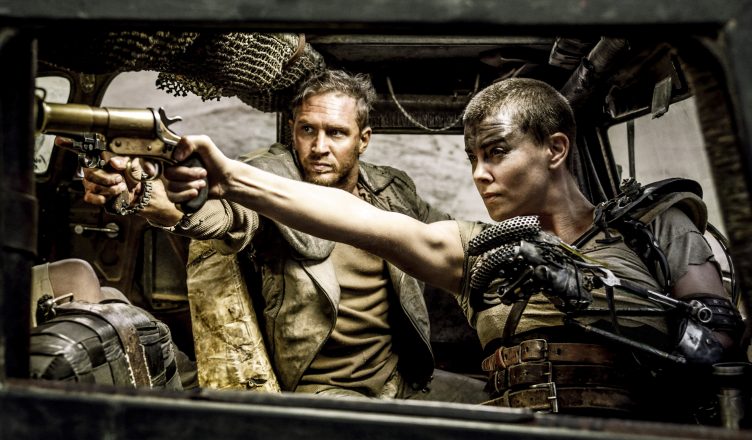 New action spy thriller Atomic Blonde is hard to miss right now, and the hype is only getting bigger with the US release and the upcoming UK release in cinemas. Charlize Theron stars as Lorraine Broughton, secret agent and all-around woman you do not want to get angry. The plot is set in Berlin during the Cold War where Lorraine Broughton must recover a list of double agents and at the same time investigate the murder of a fellow MI6 agent. The film is based on a graphic novel The Coldest City, and it’s directed by David Leitch in his first solo directorial feature film.

A lot is already written about the film, Atomic Blonde comes as a thrill ride, exactly what you would expect from a film with well-choreographed action sequences, music by Tyler Bates and cast including James McAvoy, John Goodman, Til Schweiger, Eddie Marsan, Sofia Boutella and Toby Jones. But this is not the first time Charlize Theron put aside dramatic roles in favour of action-packed kick ass female characters. Let’s revisit some of those roles where she has proven to know how to pack a punch.

I had to start with the most obvious and the most critically acclaimed of the bunch, 2015’s post-apocalyptic Mad Max: Fury Road. In George Miller’s Fury Road, Theron plays Furiosa and deservedly steals the show from Max himself, Tom Hardy. By her name alone, you know she’s tough-as-nails, but her character is also accompanied by a powerful backstory of redemption. Imperator Furiosa makes a daring run across the Wasteland with several Immortan Joe’s brides in search of her childhood home while being pursued by basically everyone. Her allure comes from the mysterious past even though we learn some factual details along the way. 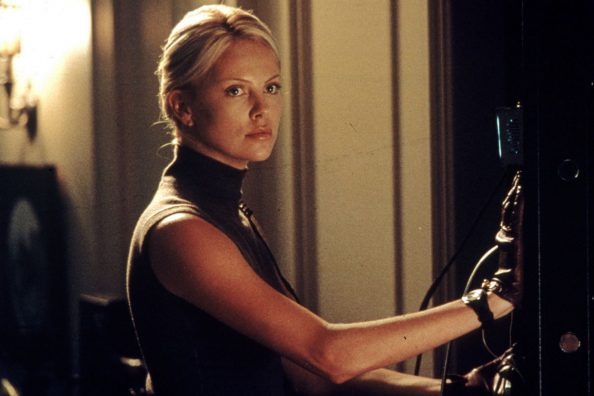 The Italian Job is a remake of 1969 classic heist film, and it stars Mark Wahlberg, Charlize Theron, Jason Statham, Edward Norton, Seth Green, Mos Def and Donald Sutherland. After being betrayed and left for dead in Italy, Charlie Croker (Wahlberg) and his team plan an elaborate gold heist which includes his mentor’s daughter Stella Bridger (Theron), a skilled private safecracker. Theron in 2003’s Italian Job is bent on revenge for her murdered father so she gets involved in one of the biggest heist plans ever. Her safecracking skills make her an indispensable character while showing her harsher side. 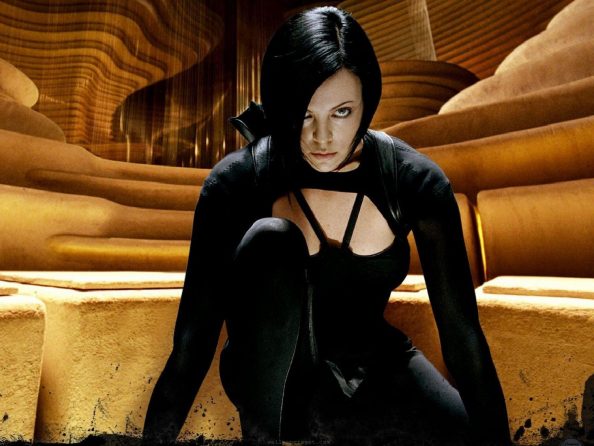 More of a box office flop, Aeon Flux nevertheless brings visually stunning thrills into the action-packed adaptation of the animated series. Charlize Theron stars as the titular character fighting totalitarian rule in 25th-century Earth’s last living city. She’s a member of the Monicans, an underground rebel organization who communicate through telepathy-enabling. This role is a perfect example of a hard-hitting female lead, and Theron showed us before that she’s not scared of getting physical. Unfortunately, Charlize Theron was injured during the production after falling while filming a series of back handsprings. Thankfully, she recovered to bring us other remarkable characters. 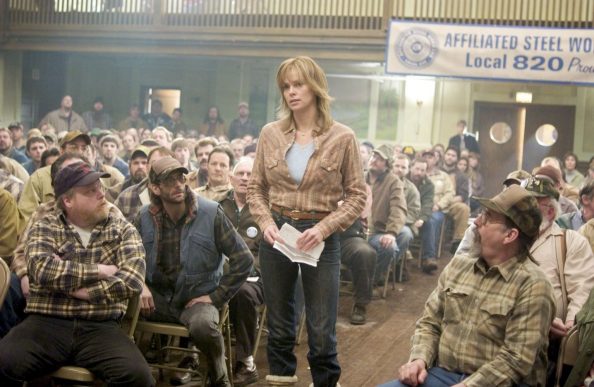 North Country is a bit different from the rest of the films on this list, but Theron’s performance is still tough and characterized by an individual who will not back down to the hard world of men. In North Country, we see Charlize Theron in the role of Josey Aimes, a single mother with two children to support. Josey starts to work in iron mines, an industry long dominated by men. Day after day she must cope with the harassment she and the other female miners encounter from their male co-workers, in the end resulting in the first sexual harassment lawsuit in the US. North Country has a David and Goliath feel where one woman fights for her basic rights in the workplace. Theron gives a memorable performance as this hardened character set to see her case to the end.

Hancock is Will Smith’s 2008 journey into the superhero world. He plays a somewhat different hero, one that has no regard for the destruction following his heroic acts nor his homeless looks. Unwillingly, Hancock agrees to a publicist’s extreme makeover which rebuilds his torn reputation, but it all again comes into question when he meets a woman with similar powers… Or even greater. Here enters Charlize Theron as Mary Embrey, super powerful suburban wife and mother with the past that could have severe consequences. Mary is also a woman fully aware of her capabilities and her desire to (not) use it.

In these films Charlize Theron portrays strong female characters, ready to stand her ground and fight for what she believes is right. It doesn’t matter if it’s in the workplace or in a distant sci-fi future. Going back to Atomic Blonde, it makes the toughest, most stylized and action-packed film of her entire filmography. Closest to this is probably her role in Brandon Flowers’s music video for Crossfire in which she saves him, several times, from assassins.

You can see the Charlize Theron filmography and even more new film releases here on DVD and Blu-ray, to get the best quality and experience.