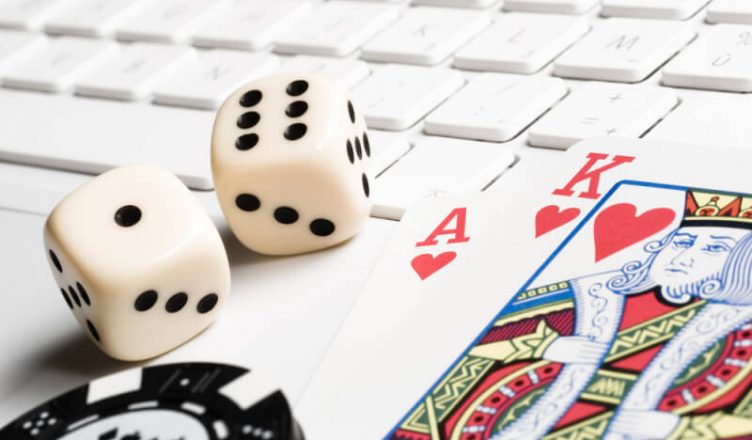 Casino games have been romanticized in movies. From action-packed scenes complete with lazing guns and a sour deal, to the moving scenario of the gambler who wins it all and then loses, the world of gambling has provided fodder for the movie industry. While motion pictures may embellish the life of a gambler with all sorts of flashy scenes and terrible losses, you have not seen the real deal until you know what the real scenario is like.

Documentaries have the effect to pull the curtain on the industry that has been on a steady rise since online gambling were introduced back in 2000. These three titles are both entertaining and educational to the avid gambler. They show riveting and in-depth stories about a gambler’s life, the outcomes of their decisions and the joys and sorrows that come with it. Delve into the world of gambling and meet with the addicts and the high rollers, the expert mathematician and the happy-go-lucky gambler. 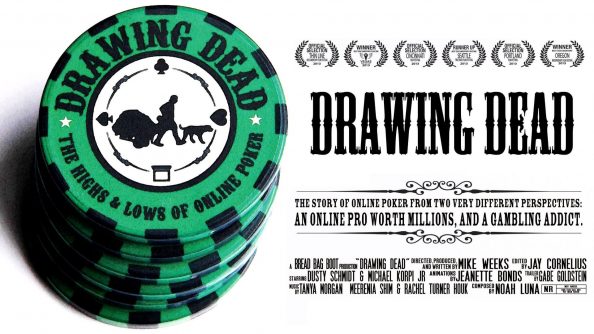 The story is modeled around the lives of two different poker players. Michael Korpi Jr. had a lot going for him; talented musician, star athlete, straight A student, the whole package. However, he had an insatiable appetite for online poker that totally dismantled his life. Dusty Schmidt once
had the world at his feet as the top amateur golfer in the whole of southern California until a heart attack at the age of 23 put a stop to his budding career and shifted his attention to the computer screen.  After making a fortune worth $4 million playing poker in an online casino for real money, he is now considered the best online poker player in the world. The stories of Michael Korpi Jr and Dusty Schmidt are told in a detailed and revealing manner. On one hand Michael is walking across the country accompanied by his two dogs, informing people about problem gambling. On the other hand, Dusty is having the time of his life earning a fortune through the online game.

The documentary takes you through the rise of poker over the years and sheds a light on the poker boom of 2003 to Black Friday on April 15th 2011. All the while, the film keeps up with the stories of two different poker players with different takes on the online game.

2. The player; Secrets of a Vegas whale

It is a riveting and up close encounter with Don Johnson. The Player narrates the story of one of the best gamblers to ever play on the Vegas casino floors. Johnson is famously known for coming out of a single night of gambling $15 million richer.

He could be said to be the gambler who learnt how to win at the casino. He beat three casinos in Vegas in one night. The documentary follows the night’s events as Johnson reveals his winning strategy. As he explains the method to his madness, he admits that he might have need a little luck but smart gambling dominated his game plan.

The documentary follows Johnson’s story as he becomes a big whale after understanding what it takes to beat the system. The story was even more fascinating since Johnson played table games which are known for their low winnings. You will be fascinated by his simple system which involved scarring the dealers into making blunders and using the benefits he got from the casino
to tip the scales in his favor. 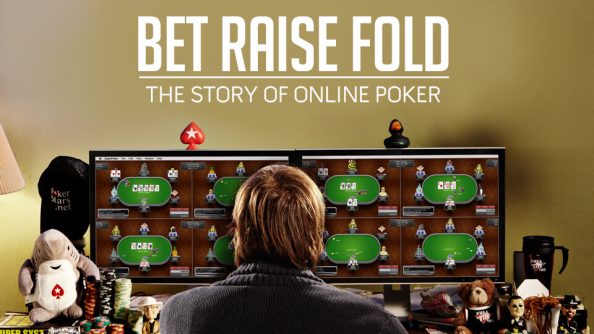 Bet Raise Fold is a film that documents the rise and supposed fall of online poker. The film begins with the advent of online poker back the early 2000s and leads you through the whole journey that ended up in catastrophe for most players on Black Friday, April 2015.

The film has an in depth history of the game of poker and shows the stories of some well-known and some not so well known successes over the years. The rise and fall of the industry is told in the stories of 3 characters; Danielle, a young mother from Minnesota who is playing poker to feed her family; Tony, a philandering tournament pro who has seen it all in Vegas and hosts the World Poker Tour on television; and Martin, math genius and poker pundit who won big  and set off to travel the world.

Bet Raise Fold is an exciting story that will help people who are not so keen with gambling and fans alike understand the implications of Black Friday better. Watch as the devastating effects touch on individual people across the board as the government shuts down online poker in the United States.