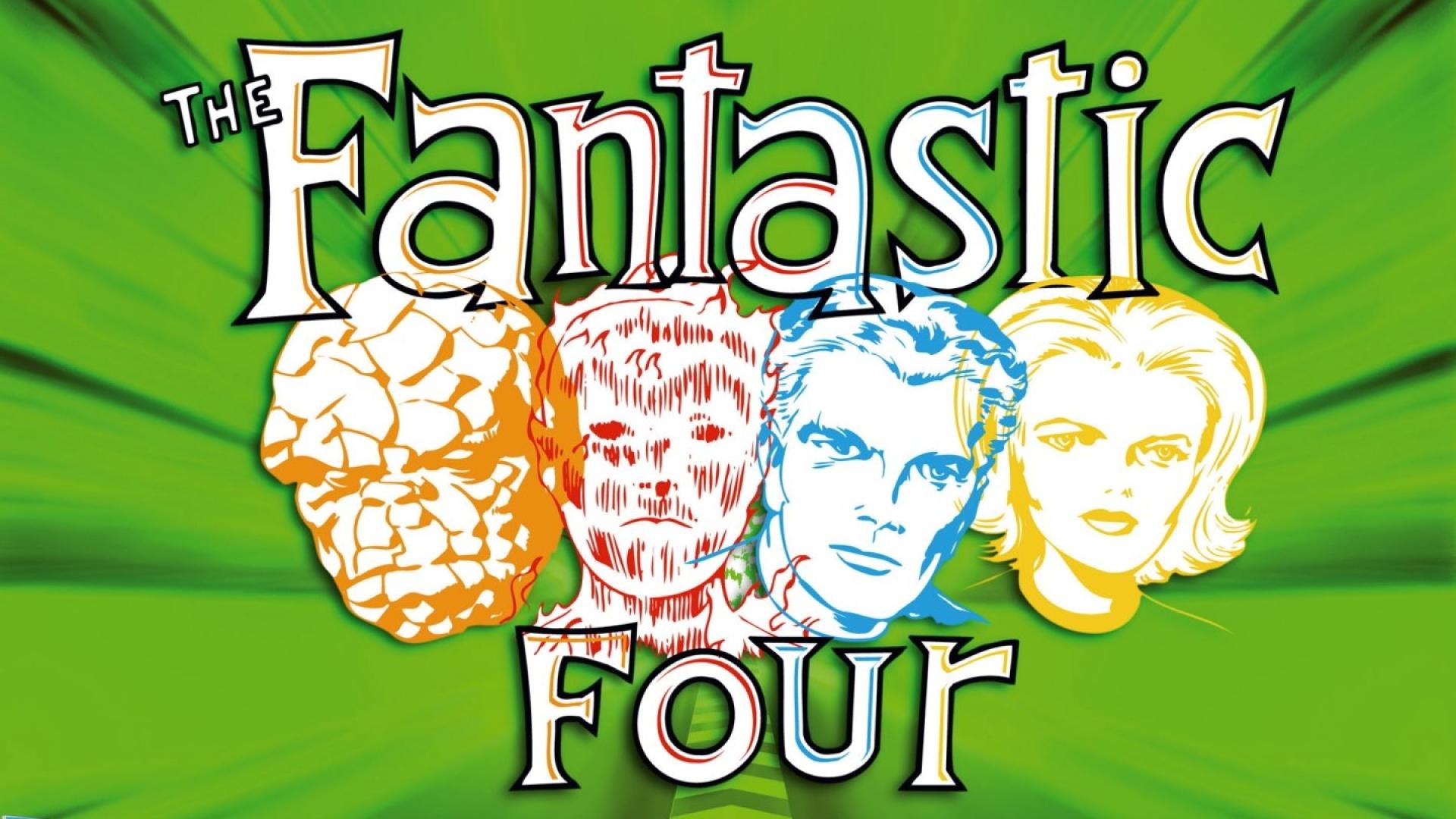 I remember reading something online recently that it’s being rumored that Chronicle Director may choose to reteam with ‘Chronicle’ and ‘Fruitvale Station’ star Michael B. Jordan to take on the role of Johnny ‘Human Torch’ Storm in his upcoming Fantastic Four reboot. The role was last played by Chris Evans and has, to my knowledge, never been depicted as an African American. The fact that Johnny Storm is brother to Susan ‘Invisible Woman’ Storm that there’s a likelihood that she’d be black too. The role of Johnny Storm isn’t one to be taken lightly and could be a scene stealing as the character is known for being a young, fearless, 1 liner spewing young gun of the group that loves getting the girl(s). What if the entire Fantastic Four were black? I can easily recall how some race switching from white to black american caused a bit of a tizzy with Thor and The Hunger Games. I have no idea how the public would react to such a question and I’m curious if any of you readers are willing to chime in on the thought of the possibility of any race changing in this film.

I can’t remember where I originally read this rumor but it sure is a fun rumor nonetheless and I wouldn’t be at all surprised if the idea is under actual consideration and our feedback will determine the outcome.