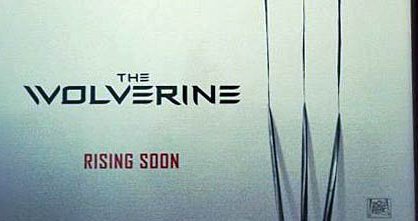 The Wolverine has officially entered production to the exitement of many fans around the world. Seeing as how the movie is so early in production most of us would have just taken comfort in the announcement but the local news station there and took it a step further by sending a helicopter to get some shots of the set!

Very good stuff! I thought we were excited but the locals are just sitting around on beaches staring while hoping for a shot of pecks. That’s dedicated.