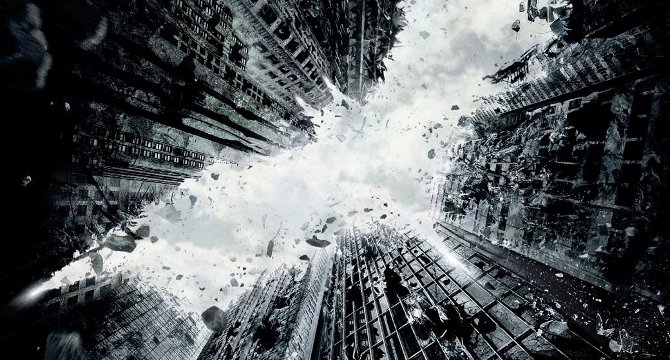 SPOILER. Seriously, this is a serious spoiler. Don’t read this post. I’m filling this paragraph with text so anything below doesn’t appear on the front page that it’s that big of a spoiler. Ready? So, Christopher Nolan is about to learn a harsh lesson: Never trust a child with a billion dollar secret. Recently Joey King was interviewed about her participation in Nolan’s “The Dark Knight Rises” and let’s just say she’s spilling 1 too many beans…

Christopher Nolan’s Batman franchise is one of the biggest in the world, was it intimidating jumping on board for The Dark Knight Rises?

It was so cool, I had an amazing time. I got to travel to places I’d never been to before. Christopher Nolan is so nice, so is Christian Bale. I just had the best time.

What’s your role in that film?

I play young Talia al Ghul. I can’t give too much away because I promised Mr. Nolan I wouldn’t say anything. There are too many secrets about the character and the movie.

See that? nobody confirmed that Talia al Ghul was in this film before. I’m pretty f’n confident she wasn’t supposed to tell people that kinda stuff. Hell, Liam Neeson lied through his teeth about being in the film as Ra’s al Ghul and most of us have already speculated that Marion Cotilard’s character will be the older Talia. (Don’t forget there’s a younger Ra’s in this movie too). Notice that she also said “I play young Talia al Ghul”? That implies that there’s another, older, iteration of the character that could fit Cotilard’s ‘Miranda Tate’ character.

I have a long thought out theory on what’s gonna happen in this next movie but it’s so well thought out that I won’t share. Seriously, Elliot almost punched me through the monitor when I explained it to him.

Back to the matter at hand, let this be a lesson for all you readers: Never trust your secrets with adolescents.