It’s been quite some time since this project was initially announced, and today we finally get a look at Chris Hemsworth and Kristen Stewart in their roles as Snow White and the Huntsman. Check it out: 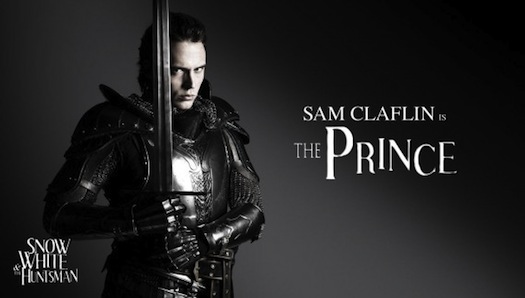 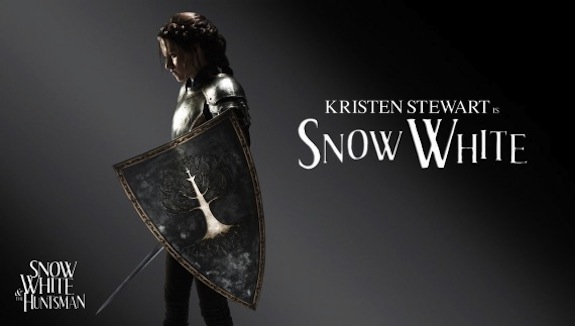 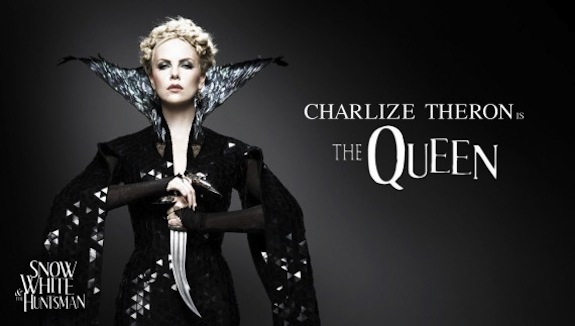 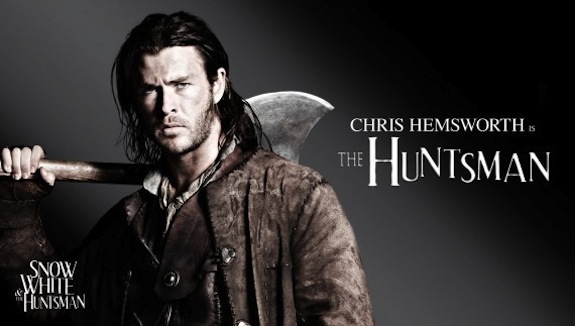 Via: The Flick Cast
The pictures look a little bit more “mature” than I expected, but I’m still on the fence with this one. The cast seems interesting, and the costumes seem lively, but I need to see some footage before I am commit myself to this movie any further. It’s early and this movie can still go either way.

2 thoughts on “Look at the Huntsman”