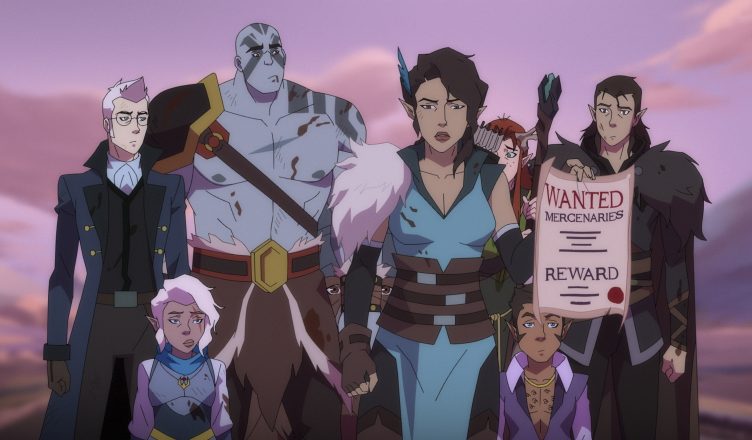 Hey Chicago! If you head over to the Chicagoland Games: The Dice Dojo (5550 N. Broadway, Chicago 60640) now through February 18, you can have a chance to win the Vox Machina Treasure Trove! You can just pop in from 1/26-2/18, roll a 20-sided die three times and win a prize! The final tally from the three rolls will be noted and the person with the largest number on 2/18 will win a grand prize Treasure Trove filled with fun items. Enter for the chance to win a prize pack on behalf of Prime Video’s The Legend of Vox Machina. Winners will be chosen at random from all entries received by 5pm CST on Wednesday, February 2, 2022. 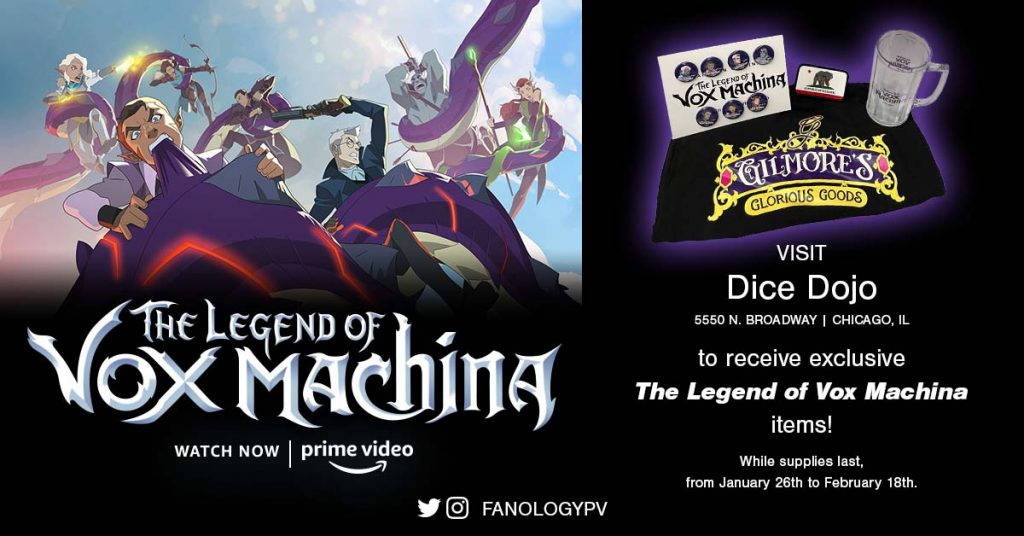 The Legend of Vox Machina Giveaway:

About The Legend of Vox Machina:

When a band of misfits called Vox Machina realize they can’t pay their bar tab, their only option is to respond to a cash reward flyer and convince the King that they are actually a group of mercenaries. Each quest will put their skills and friendship to the test, when these amateur wands-for-hire realize their new job requires them to defeat dragons, monsters, dark magical forces, and even a sinister necromancer. What started as a resourceful way to pay for their night out is now the origin story behind Exandria’s new town heroes.

The Legend of Vox Machina Trailer: 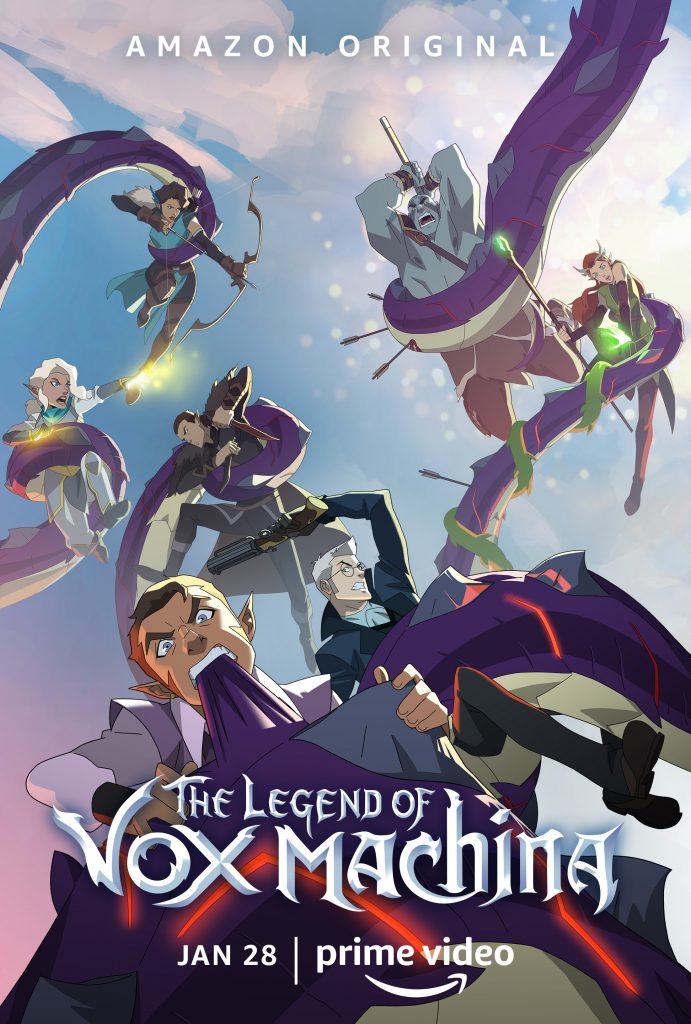