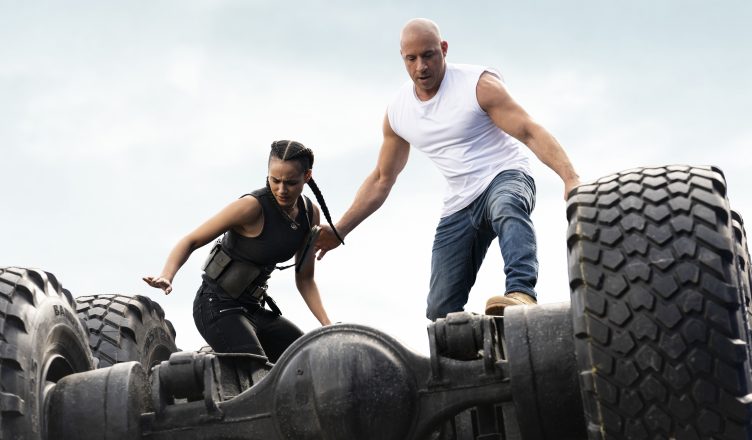 Enter for the chance to win a digital copy of to F9: THE FAST SAGA to watch at home. Thanks to the folks at Universal Pictures, some lucky fans can win this for free! One entry per person and winners will be drawn at random from all entries received by 3 PM CST Monday, September 20, 2021. 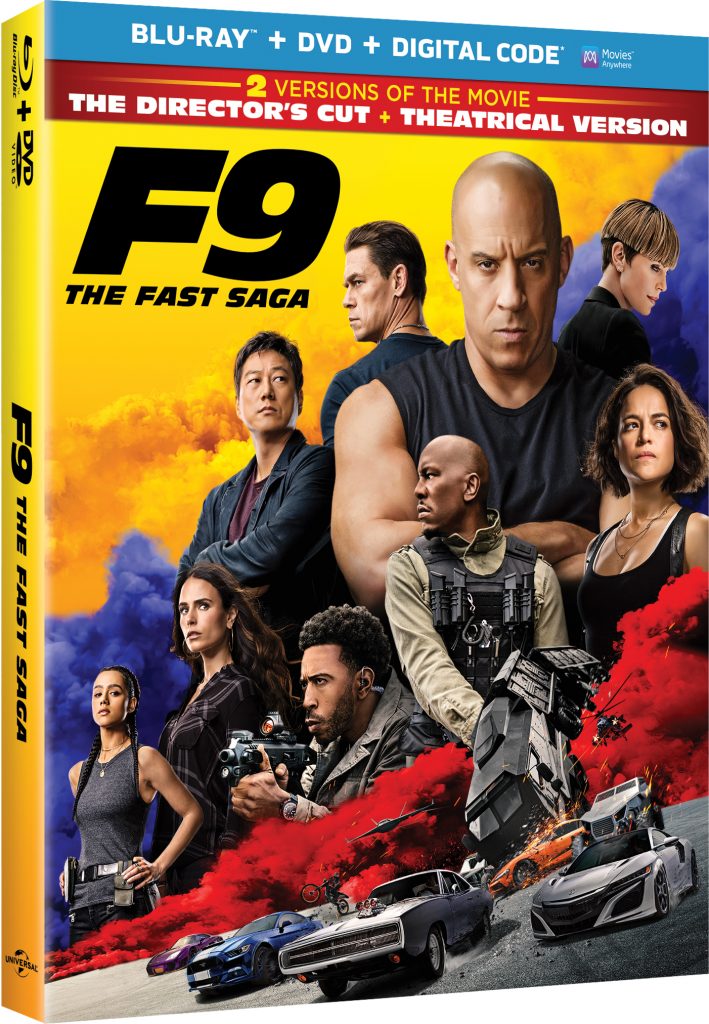 About F9 The Fast Saga:

The Fast family returns in the latest adrenaline-charged installment with a never-before-seen Director’s Cut of F9.  The blockbuster film has generated more than $600 million worldwide and now fans can own the global box-office phenomenon that features “unbelievable, jaw-dropping action” (io9) on Digital September 7, 2021 and on 4K Ultra HD, Blu-ray™ and DVD on September 21, 2021 from Universal Pictures Home Entertainment. Featuring the original theatrical release, the Director’s Cut and more than an hour of exclusive bonus content – including a behind-the-scenes look at the gravity-defying stunts and nitro-charged cars, a gag reel and even more justice for Han – fans can now add F9 to their collection to watch again and again! 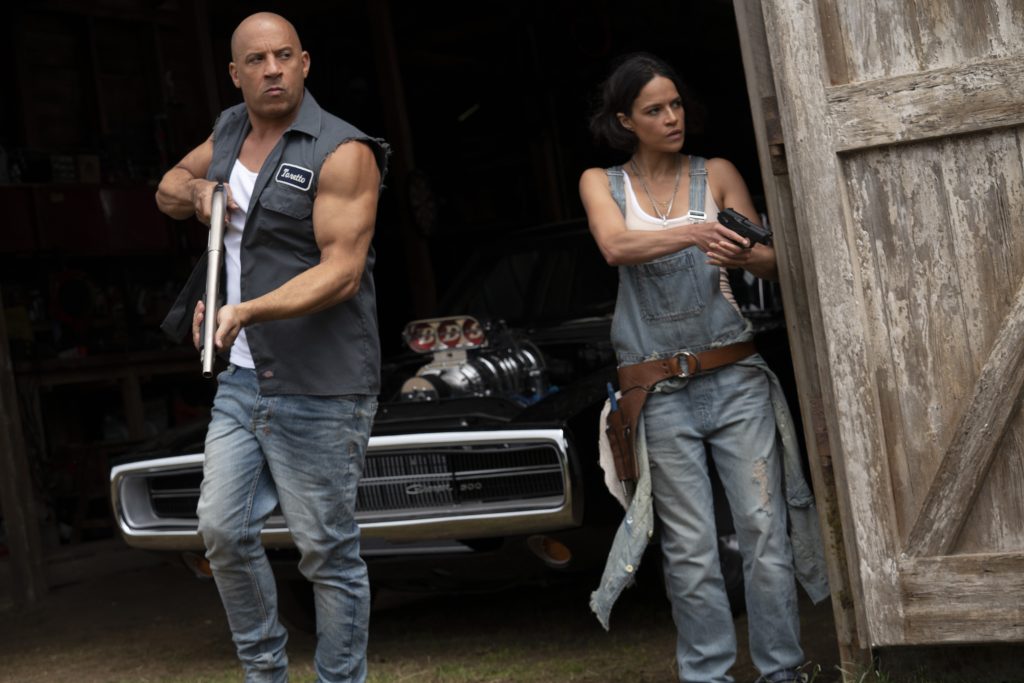 F9 will be available on 4K UHD, Blu-ray™, DVD and Digital. 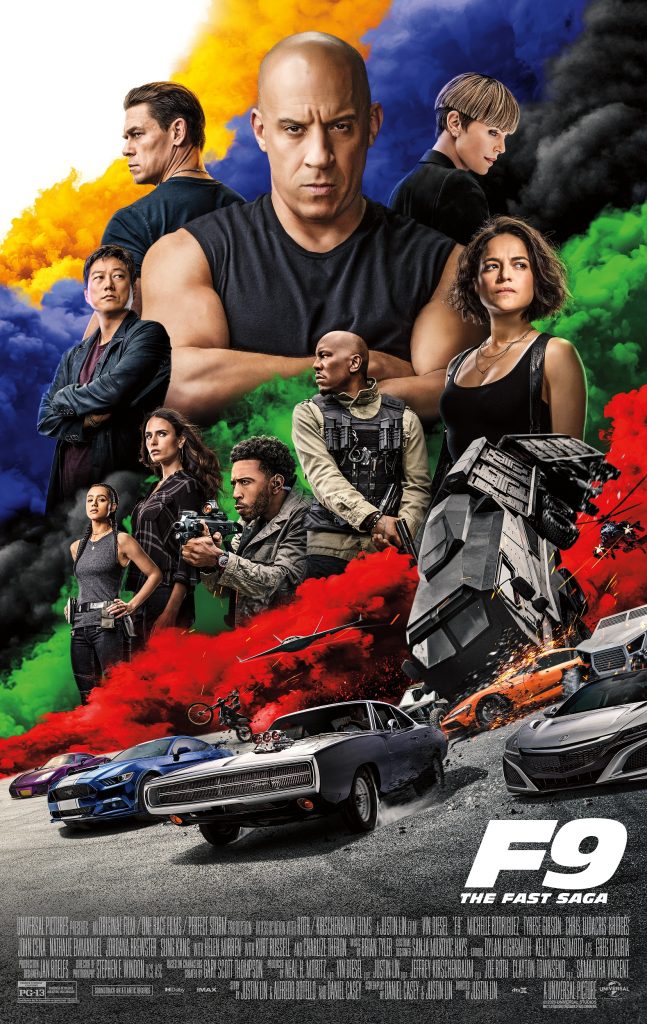