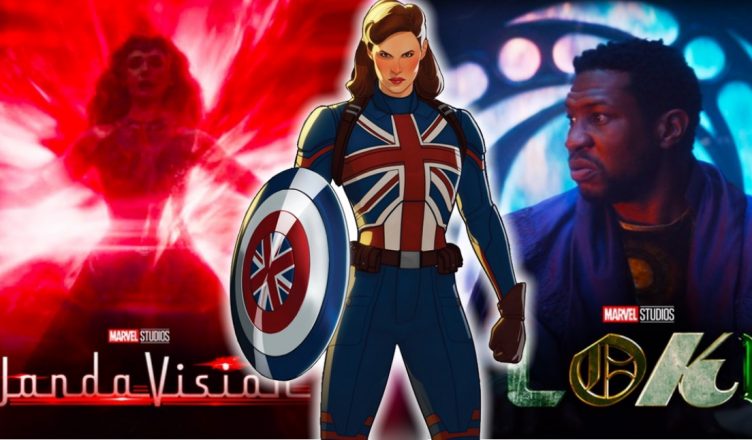 Marvel’s What If…? series is officially in full gear. We’re heading head first into the various stories of the multiverse and the plethora of stories that could happen. The promos and trailers have teased us with images of a Peggy Carter taking the super soldier serum, or Wakanda’s T’Challa becoming the new Star Lord. Yet, the What…If? series still has some fans curious about what to expect. The season finale of Loki blew our minds the moment we saw the timelines starting to branch off. This immediately solidified the timing of the animated What…If? series. During a virtual press conference the Marvel Studios executive producer shared this:

Brad Winderbaum: It’s no coincidence that [What If…?]picks up right after Loki.  The multiverse has now erupted in every possible direction. What If…? gives us a chance to explore that. I think you can tell that in this next saga, the multiverse is gonna be crucial.

Speaking of Loki, there was a curious scene that took place during the finale that still has fans talking. The scene takes place around the 27:55 mark of both finale episodes. One moment is when Wanda becomes the Scarlett Witch, and the second is when He Who Remains claims that they have crossed the threshold where he no longer knows what will happen. 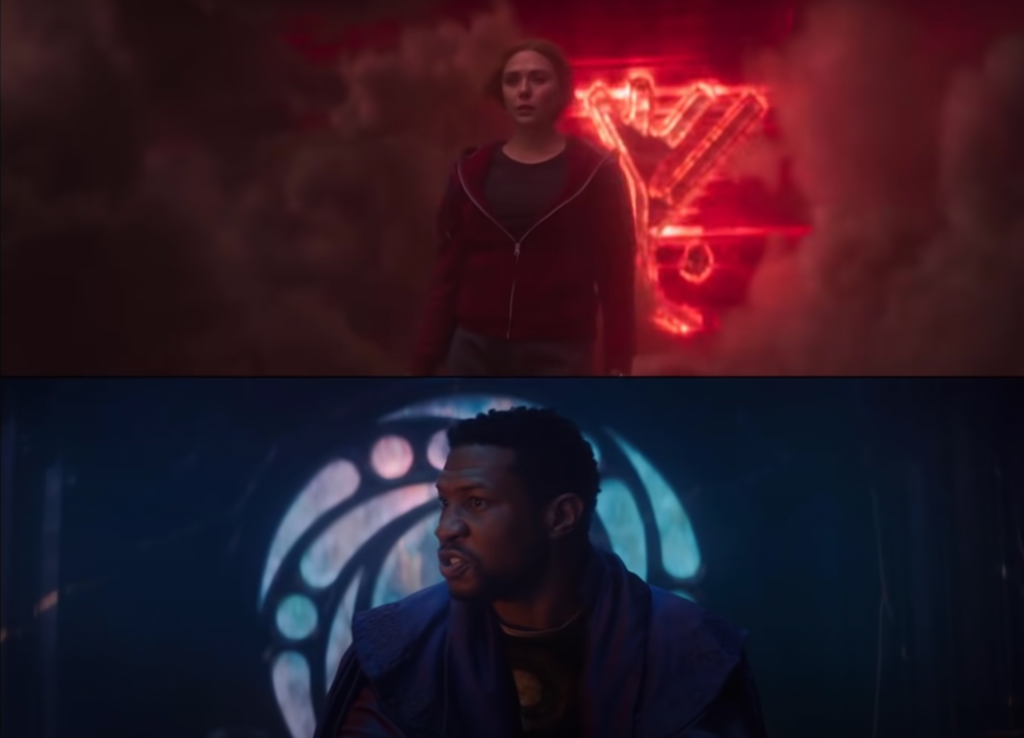 The mere possiblity of this level of synchronicity definitely piqued our interest with What…If?. If Loki and WandaVision could be connected, then could the same apply with the animated series? We got a chance to speak to the creators and asked them this very question.

The Movie Blog: We know that What…If? is an anthology. But are the events taking place in their own specific timeline or maybe at the same time? Are they all synced up, and we’re just watching them in parallel?

AC Bradley (Head Writer): OooOoOo…Can we go back and rewrite the first season? Because that would be a good idea! No, thanks to Loki and Avengers: Endgame, the Marvel Multiverse is here to stay and we get to play in it. So this is basically our exploration of the Multiverse… trying to show fans that we can go every way, every genre, every tone… and kind of go to literally places that we’ve never been before inside the MCU.

Ok, so we that was a pretty safe answer that we could expect from Marvel Studios. While it was a bit of a denial, that still doesn’t mean that there can’t be some misdirection by the time the season ends. Fans will just have to keep an eye out and see if some of the events do just so happen to sync up in the future. Nevertheless, you can check out Marvel’s What…If? series now on Disney+. 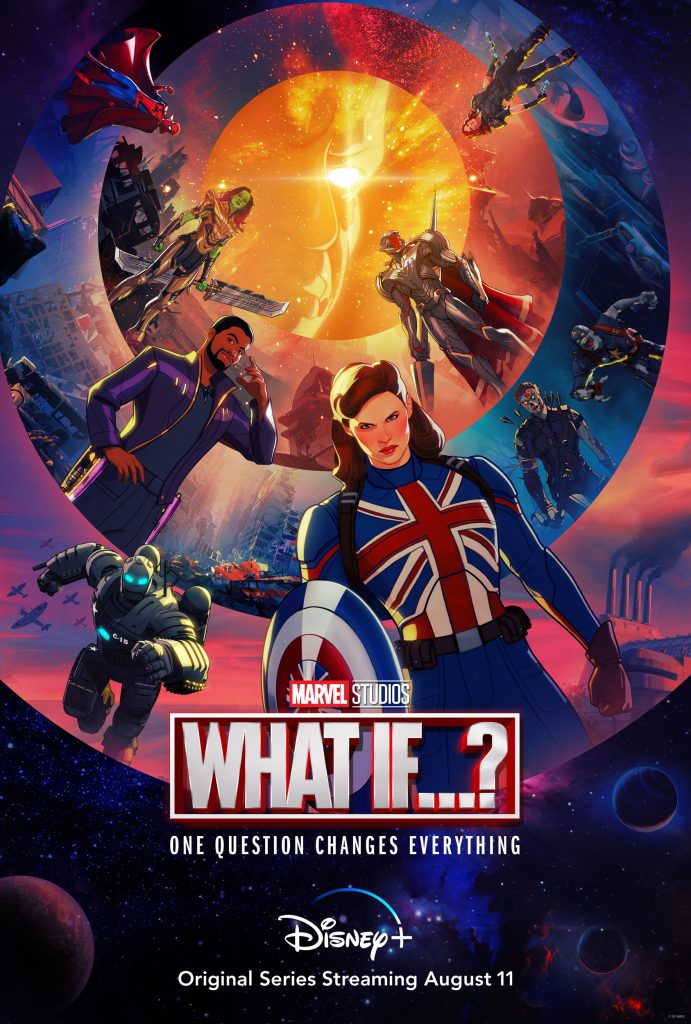 [Exclusive] Are The Events In “What If…?” All Synced? – Creators Respond

Will Loki Ever Go Back To Being a Villain? | Loki Director Responds