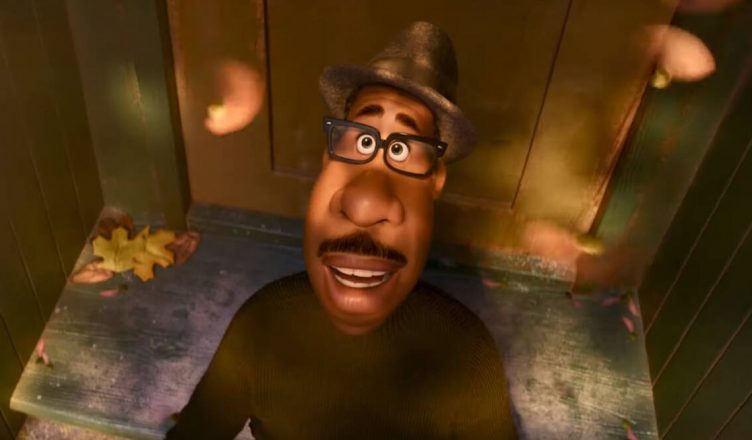 Soul is the brand new feature film from Pixar Animation studios starring Jamie Foxx (as Joe Gardner) – a middle-school band teacher who gets the chance of a lifetime to play at the best jazz club in town. But one small misstep takes him from the streets of New York City to The Great Before – a fantastical place where new souls get their personalities, quirks and interests before they go to Earth. Determined to return to his life, Joe teams up with a precocious soul, 22 (voice of Tina Fey), who has never understood the appeal of the human experience. As Joe desperately tries to show 22 what’s great about living, he may just discover the answers to some of life’s most important questions. During a press roundtable, we recently got a chance to speak with Jamie Foxx about what he’s learned in Soul and his character.

I think one thing Soul does extremely well is present abstract ideas in an engaging, visual way. The imagining of the “Great Before” and the “Great Beyond” was almost dreamlike in the way it was depicted. I think what was brilliant about this was that this interpretation is pretty fluid; often times like some of its characters. This allows for the concepts that are being explored to be a bit more open-ended for viewers of all backgrounds and worldviews.

Another strength for Soul comes from the themes and ideas that are explored. The many questions and topics explored by the main characters are visually explained in a fun way. I personally loved the concept of being “in the zone” and the implications it may have on one’s life, for example. It was very helpful to have Jamie Foxx’s character (Joe) as our anchor. Many of his revelations came in an organic way that was then passed on to audiences. In other words, when Joe has a light bulb moment, so do many of us.

Finally, Soul manages to do a fantastic job of making the smallest of details contribute to creating an authentic setting. The aspects of New York are not generic in the least bit and cater specifically to the local areas explored.  I personally loved how the Black cultural perspectives were explored even with the inclusion of the Barber Shop. It’s also obvious that jazz is a major component to the character, but the score of the film incorporates jazz elements that perfect sync with the flow of the film. The jazz played was just as innovative as the visual elements in the film.

While Soul is rather ambitious in its attempt to tackle some tough questions about life, many of these things will go right over the heads of younger audiences. Actually, that may also apply to some adults too. The themes and concepts in this film are things that some of the world’s greatest thinkers have pondered for years. So it was obviously a high hill to climb from the onset. Granted, as younger audience grow older they may begin to relate more to the film. However I do believe that since the target audience is typically younger, outside of the brightly energetic animation, there wasn’t much for children to hold on to with the movie. They may enjoy it for the visuals, but it’s hard to imagine the majority of children walking walking away with the lessons communicated.

Soul is a thought-provoking and entertaining ride but lacks the knock out Pixar punch we’re used to. I think with younger audiences having the concepts be harder to digest, it may hinder this film’s immediate repeatability. It may take a decade and a handful of life experiences before Soul is appreciated down the line. I think a true triumph for this film would be if would’ve balanced capturing both adults and young at the same time. Nevertheless it still can be appreciated for its attempt to tackle such an intellectual subject-matter and present a uniquely imaginative film for all the family to enjoy. Be sure to check out Soul on Disney+. 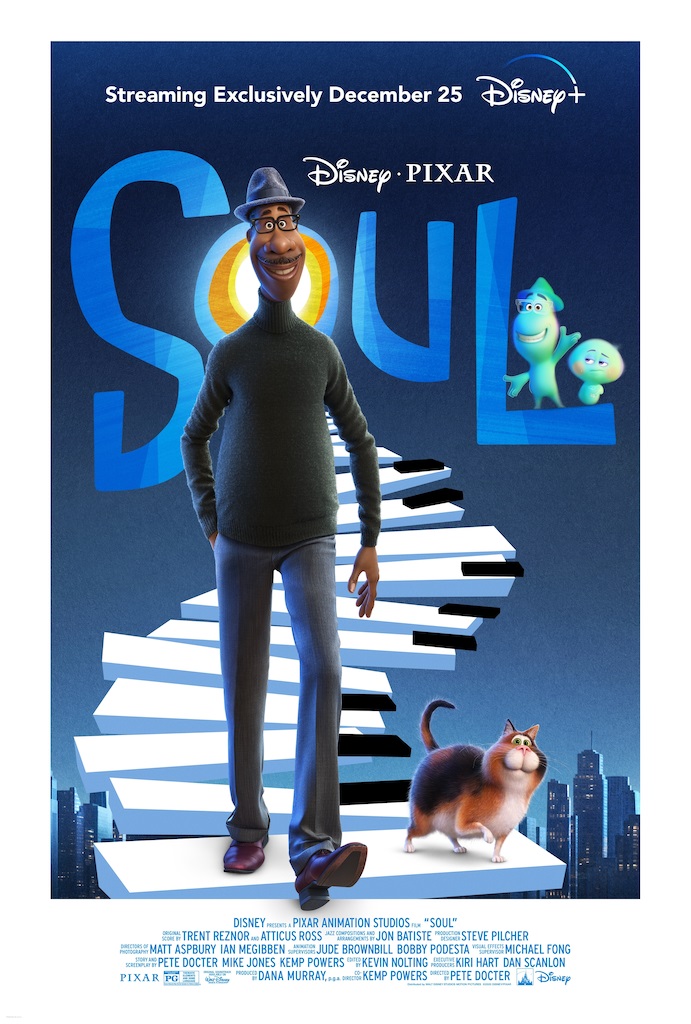