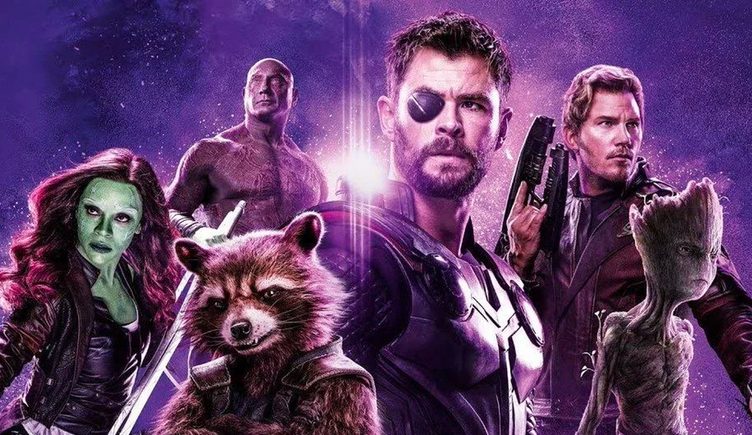 E-Man and I had a long conversation about the MCU timeline and the most logical next steps. One thing I mentioned to him was that if Thor was last seen flying away with the Guardians of the Galaxy, and the next Thor movie will release before GotG4, then logic would dictate that they would show up in Thor 4.

I believe E-Man was a little skeptical but I was right on the money. That’s right folks, I theorized something before E-Man and I was 100% accurate continuing my streak with comic book film predictions.

That’s all folks. If what you got out of this was the fact that the Guardians will appear in Thor 4 then you missed the point. I out-theorized the Marvel movie theory guy.