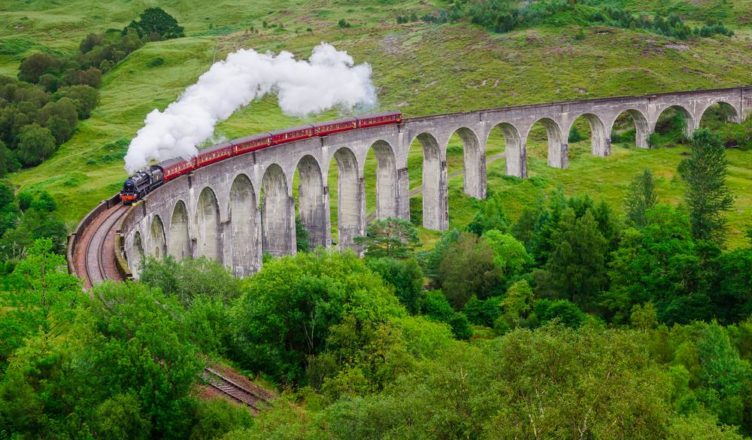 Have you ever been watching a favorite film and really wanted to step inside the screen? Film buffs often feel like they would like to get a little closer to the action – and the good news is you actually can, by choosing to visit one of the many movie locations across the world that are open and accessible to fans. Take a look at some of the options on offer below and before you know it, you could be standing at the site of some of the silver screen’s most famous scenes! 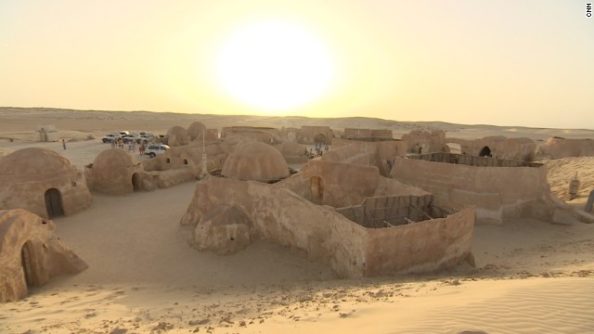 George Lucas was visiting Tunisia when he came across the village of Tataouine – if the name sounds familiar, you are right. This desert settlement was the inspiration for Luke Skywalker’s home planet of Tatooine. While the village itself was not used for filming, the Tunisian desert is home to a number of sets from the film franchise, which were abandoned at the end of the shoot and remain partially preserved, due to the dry desert conditions in the area.

Fans of the films should head for the Star Wars planet’s homonym and the nearby towns of Djerba and Tozeur, which are home to Luke Skywalker’s original house as well as the set of Mos Espa.

Aficionados of the franchise planning a pilgrimage are, however, warned to exercise caution in planning any travels in this area, as recent reports indicate that the towns have been used as bases for guerrilla fighters looking to cross the nearby border into Libya, and as such, may not be the safest of places for Western wanderers. Check for government travel advice before booking and always enlist the services of a trustworthy local guide. 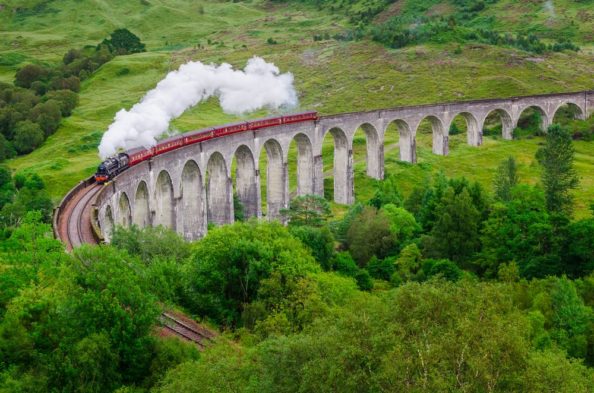 It is one of the most iconic sets of the Harry Potter franchise, and fans of the films could be forgiven for thinking that the towering viaduct that is crossed by the Hogwarts Express as the young witches and wizards travel to and from their very special boarding school is an elaborate set or the result of some serious CGI skills. But the Harry Potter viaduct is real and located in the northwest of Scotland.

Actually called the Glenfinnan viaduct, the structure is part of the line that connects Scotland’s largest city, Glasgow, with the country’s wild, west coast. For fans seeking a truly authentic Harry Potter experience, it is imperative to cross the viaduct by steam train – just like Harry, Ron and Hermione – and luckily, this is possible during the warmer months when the Jacobite steam engine runs from here all the way to Fort William and Mallaig.

Throughout the rest of the year, fans will have to settle for normal services, but the views will be breathtaking, whatever train you take! 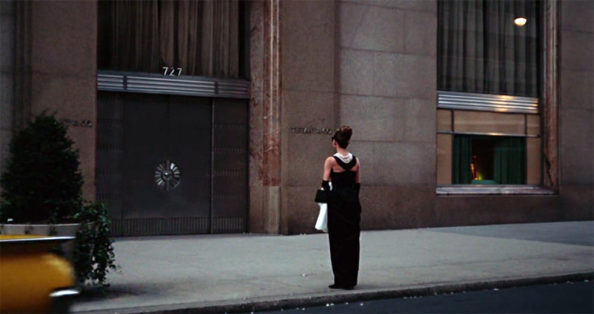 Want to channel Audrey Hepburn? Then it has to be breakfast at Tiffany’s! Book your tickets, choose one of the many Manhattan loft apartments for vacation rental, and make sure you get a good night’s sleep as you’ll need to be up early to emulate this screen icon. The flagship store where Holly Golightly enjoyed her coffee and Danish while perusing the window displays is located at the corner of Fifth Avenue and 57th Street – and has also served as a set for scenes in the films Sweet Home Alabama and Sleepless in Seattle. 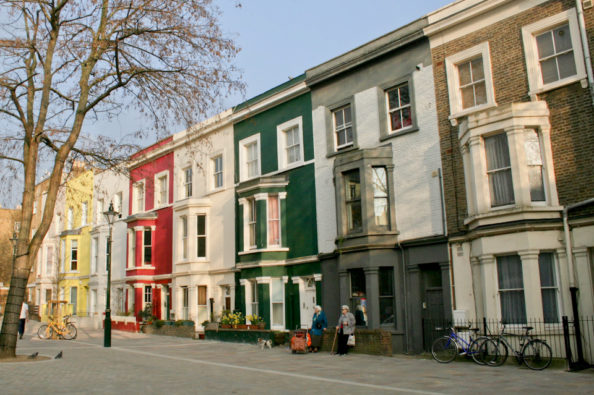 The king of the romantic comedy put this London neighborhood on the map, when he used it as the location for his wooing of the on-screen starlet played by Julia Roberts. Easily accessible by bus and tube from across the UK capital, Notting Hill is a great place to explore and see how many of the film’s sets you can spot. Head for the quirky Portobello Road, and shop the market stalls that you can spot in the films’ scenes, or check out the nearby Notting Hill Coronet cinema, which also features in this classic of its genre. 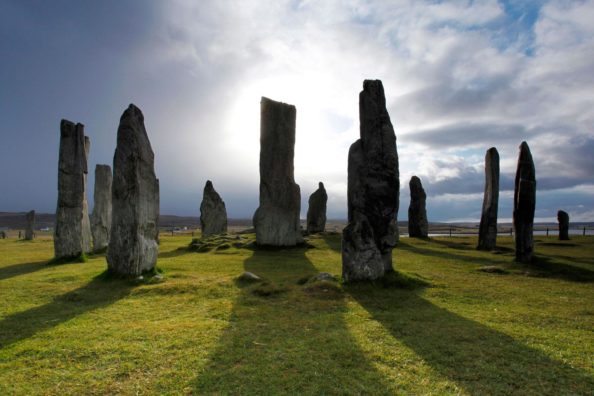 They may be animated, but the imposing standing stones from Disney’s Brave took their inspiration from a Scottish island location. The magical monoliths are based on a stone circle that can be found at Callanish on the Isle of Lewis in the Outer Hebrides – the stones are open to visitors all year round and you can learn more about their history at the nearby visitors’ center.

Whatever your favorite film, there is likely to be a location you can visit to immerse yourself in its sets and re-enact the scenes – all it takes is a little research and planning, and you too can be part of the plot!