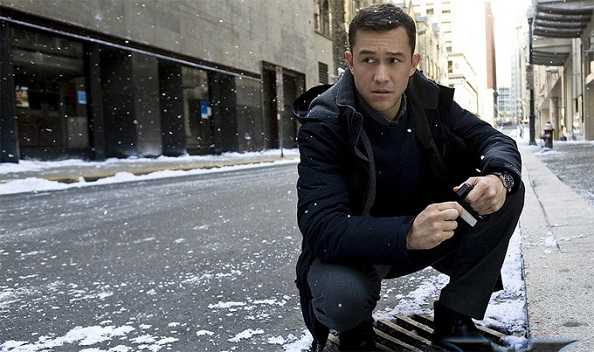 Unless you’ve been living under a rock, you’ve probably seen “The Dark Knight Rises” and know that Joseph Gordon-Levitt’s character (John Blake) is believed to take over Batman’s duties at the end of the film. While this seemed more like just a method of closure for Nolan’s trilogy, it is now rumored that JGL may be the next Batman in the Justice League film.

According to sources, Joseph Gordon-Levitt absolutely will be appearing in “Justice League” as the new Batman.

Now here’s where things get interesting. The more insistent the drumbeat has become, the more poking around I’ve been doing, and it’s looking like we may see Gordon-Levitt in the suit earlier than that. They’re a long way from filming anything “Justice League” related, but they appear to be solidifying deals for Gordon-Levitt and, potentially, at least one other actor from the Nolan films to do… something.

I have a couple concerns if this rumor is actually true. First and foremost, Bruce Wayne is Batman, not John Blake. Even from outside the perspective of the comic enthusiast, this is true. Bruce Wayne is more Batman than he is Bruce Wayne and his past is what made him that. Secondly, I love Joseph Gordon-Levitt and do not doubt his abilities but John Blake was Nolan’s character and an end to his franchise. To continue on with Nolan’s story would be insulting to Nolan’s legacy and destroy the ending that he intended to give. We need a Bruce Wayne for Batman, just like we need a Clark Kent for Superman. Without the identities behind the mask, they aren’t the heroes that we all know.