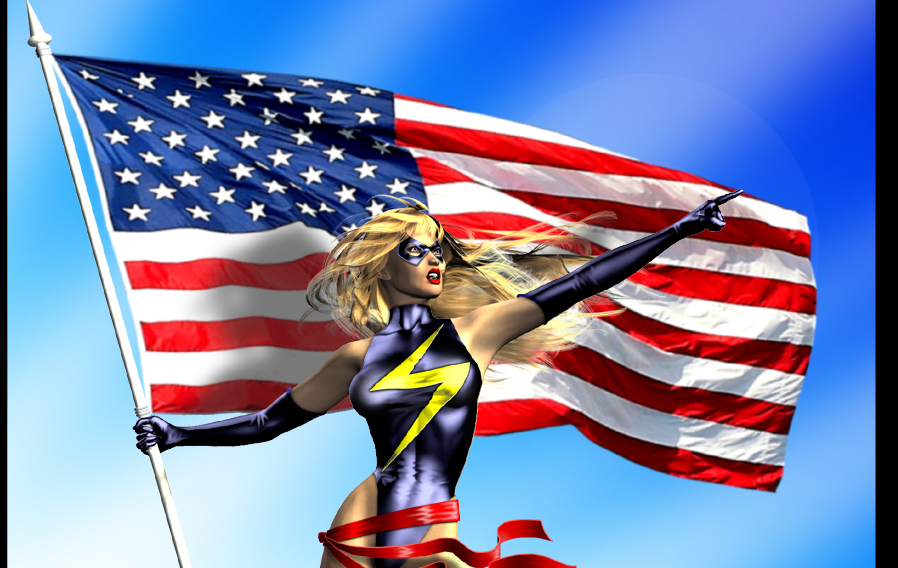 The rumor mill is spinning with the news that actress Emily Blunt is in the runnings for Joss Whedon’s planned sequel for The Avengers. The rumor started early this morning over at The Daily Mail with Blunt’s name being mentioned as someone vying for the role for the planned sequel.

It has been reported that Blunt is in a head to head battle with fellow British actress Ruth Wilson to play Ms Marvel, though the studio has yet to confirm this.

The character first appeared in Marvel Comics in 1968 as a security chief Carol Danvers.

The new movie is due to begin shooting next year. Whoever is chosen will star alongside Scarlett Johansson, Robert Downey Jr and Chris Hemsworth, who will reprise their comic-book hero roles.

Avengers Assemble was one of the highest grossing films in history making more than £500 million worldwide.

Miss Blunt, whose credits include Young Victoria and The Adjustment Bureau, first made her name in Hollywood hit The Devil Wears Prada.

She is married to actor John Krasinski.

Interesting news without much credibility to the rumor. I don’t even see where they found a connection to her and the Avengers other than the fact that they said so. Regardless I think she would make an excellent Carol Danvers and I could totally see her working with Whedon and satisfying his desire for more females in the Avengers. I could also see a plethora of other women in the role as well so I guess it’s time to check with the experts… what do you guys think of Ms. Blunt taking on the role of Ms. Marvel?