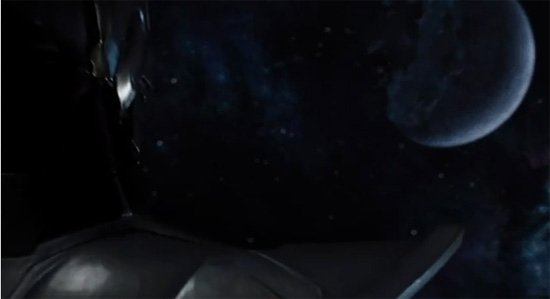 Remember a while back we actually had a bootleg of the scene on the site? That shoddy stuff got pulled down faster than you can say “Infinity Gauntlet” but today, as we near the BluRay release of the film, the scene has been restored to the internetz in HD glory. I’ve embedded a copy of the clip below and fair warning:

IF YOU HAVE NOT SEEN THE AVENGERS, PLEASE KNOW THAT THIS IS A SPOILER

I’m excited for the appearance of Thanos and I’m sure we’ll learn more about his plans as the next few Marvel films make their way to release.