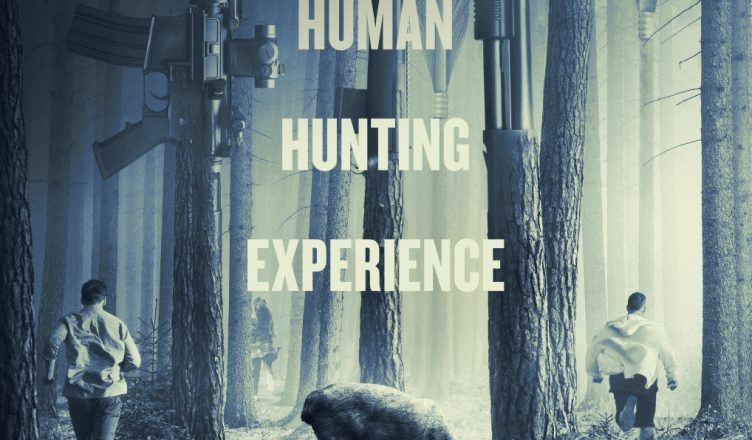 With so much movie news coming out this week from Disney’s Bob Iger stepping down, A Quiet Place 2 and Candyman making waves on the internet The Hunt is coming out swinging! I usually am on the fence when it comes to Blumhouse, aka the house the Purge made, and it looks kinda fun!

In the shadow of a dark internet conspiracy theory, a group of elites gathers for the very first time at a remote Manor House to hunt ordinary Americans for sport. But the elites’ master plan is about to be derailed because one of The Hunted, Crystal (Betty Gilpin, GLOW), knows The Hunters’ game better than they do. She turns the tables on the killers, picking them off, one by one, as she makes her way toward the mysterious woman (two-time Oscar® winner Hilary Swank) at the center of it all.

I’m really enjoying what I’m seeing in this trailer. I’m also the guy that really likes The Purge movies. The idea of people getting randomly kidnapped and dropped into an unidentifiable environment to fight to the death Hunger Games style seems really fun. The acting seems a bit dry but I have my expectations here mainly lined up with the action and suspense. What do you think of the trailer? Are you interested in The Hunt?