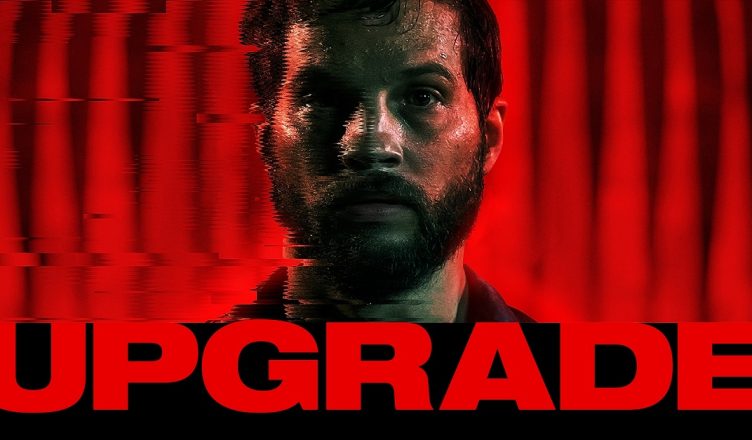 Upgrade stars Logan Marshall-Green as a technophobe set in the near future. After becoming a quadriplegic, an experimental computer chip called STEM gives him a second chance at life. Let’s find out if this sci-fi, action film is worth your time or not.

One of the best aspects of this film hinge on its originality and story. I really thought that the writing for this film was rather strong. Given how much science fiction was placed in this film, there were a number of mindful considerations made with the technology. The benefit here is that you won’t find a lot of wiggle room for plot holes. More importantly, because of the writing, we have a much more grounded story. At no time does the story become overwhelmingly unbelievable, and that keeps it engaging.

The action of this film was both comedic and intense. The fast paced fight choreography and cinematography worked extremely well together. There isn’t a reliance on slow motion scenes, and instead the practical fights are enough to keep you locked in.

I thought that Logan Marshall-Green’s performance was excellent in the film. This role was a golden opportunity for him to really put his acting range on full display. He was impressive in both the action and dramatic scenes overall.

Upgrade explores a very interesting dynamic between humans and technology. It’s not a new concept, but the way it’s explored feels fresh and different. This struggle between man vs machine is an interesting one that takes a lot of twists and turns all the way to the end of the movie.

One of the weaknesses of this film came in a particular fight scene with a primary villain. The majority of the scene was done rather well. It presented a challenge for the Green’s character, but it was resolved rather abruptly. The primary issue with this fight scene was that while it did make sense, visually it didn’t translate well. It kinda sucks to have an awesome fight scene end rather quickly in the fashion this scene did.

Upgrade is one of those movies that gets back to the basics when it comes to gritty action films. The additional sci-fi element is just a nice bonus. While the film doesn’t get as heady as a movie like Ex-Machina, it does still manage to deliver in other ways. I think Upgrade is the perfect type of movie to watch during a matinee and feel almost overly satisfied with. If you enjoy watching the Netflix series “Black Mirror“, and if you like action, then Upgrade is definitely worth your time in theaters. 2 thoughts on “Review: ‘Upgrade’ Is the Gritty, ‘Black Mirror’ Action Flick You Need To See”