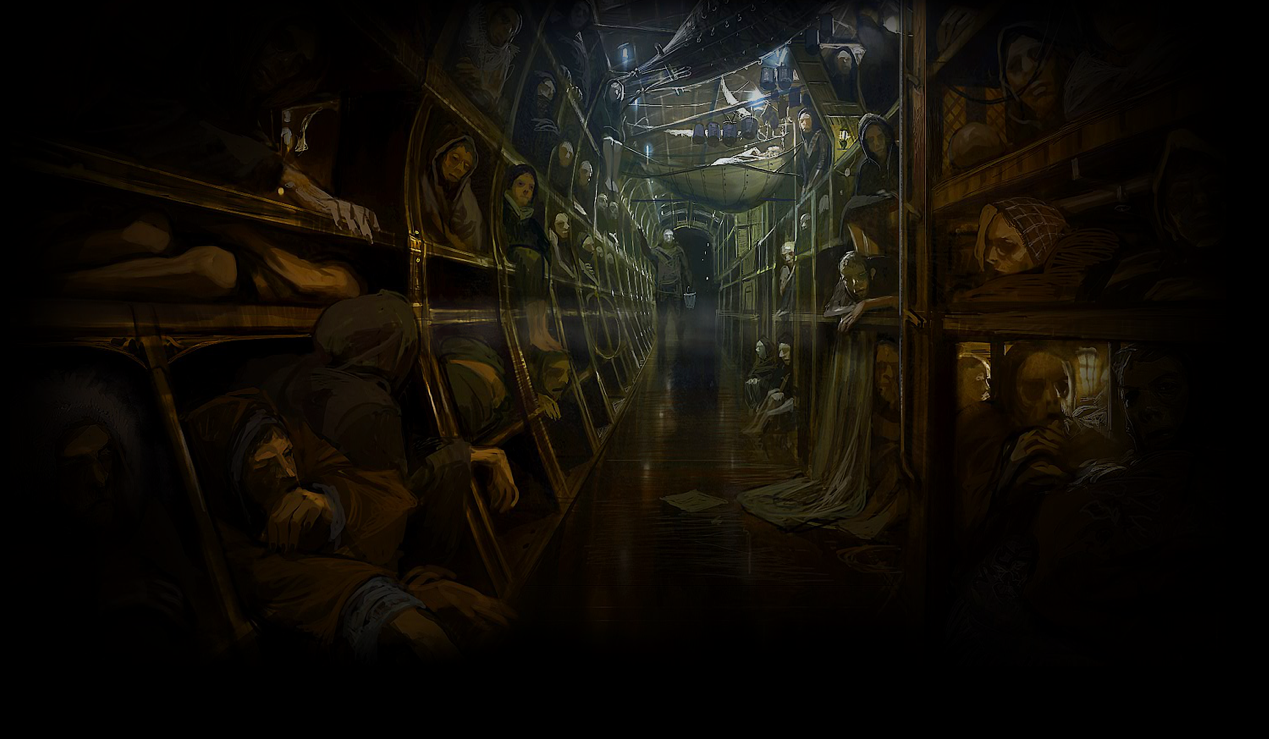 The film is set in the future where, after a failed experiment to stop global warming, an Ice Age kills off all life on the planet except for the inhabitants of the Snowpiercer, a train that travels around the globe and is powered by a sacred perpetual-motion engine. A class system evolves on the train but a revolution brews.

For those of you unfamiliar with Bong’s work, you may or may not have seen his acclaimed monster flick, The Host (2006) which also starred, Song Kang-ho. During the filming of The Host, Bong entered his regular comic book shop and came across the French graphic novel series ‘Le Transperceneige’ by Jacques Lob and Jean-Marc Rochette. Bong ended up finishing the entire series while standing in front of the bookshelf. Fascinated with the idea of people struggling on a train for survival and where every cabin is classified in social stratification. Bong contacted friend and fellow director Park Chan-wook who loved it as well. Park is most notably renowned for his Vengeance Trilogy, probably most particularly Oldboy (2003), which is seeing its own 2013 American remake directed by Spike Lee. In 2005, Park’s production company secured the rights to the series for Bong and now the film under The Weinstein Company will see a Hollywood release.

The film’s premise has me curious in its own right, it also adds to this subtle resurgence of science fiction based films we are seeing in 2013. Although there is no solid release date, the Korean teaser site does have ‘2013’ in the URL, so I think it’d be a safe best to assume it is coming this year. From a movie-goer perspective, these types of science fiction almost fantasy-esque movies are what I really clamor for. Genuinely speaking, I like it. Chris Evans in the ensemble cast reminds me of Sunshine (2007), however it’s the casting all around which makes things feel very promising. The social class struggles seem like an aspect that will really humanize the story, while giving off that still almost Pandorum (2009) or City of Ember (2008) atmosphere. I could be off the wall with my film citations, but in the general sense the ideas behind the concept of Snowpiercer has my imagination somewhat racing on what could be.

Sound off below on your thoughts. We’ll be sure to bring you more once a trailer actually hits, etc.

One thought on “Chris Evans in Snowpiercer, 2013?”