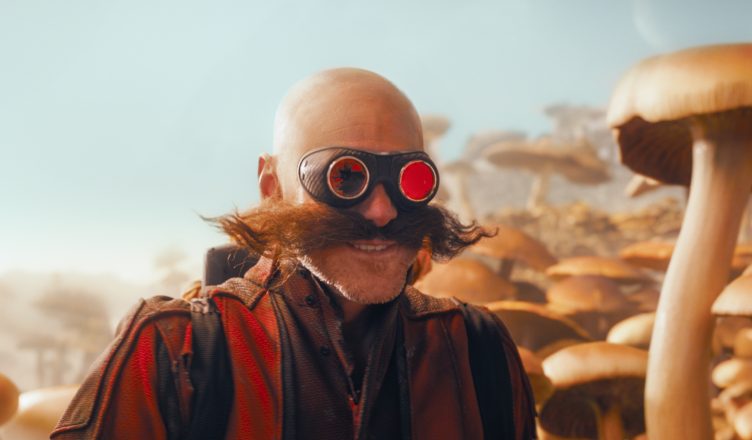 I’m convinced that Paramount+ is coming to Canada. The evidence is clear, and there are plenty of reasons to believe it.

First of all, Paramount+ has already announced its plans to come to Canada.

Second, the company has a lot of experience with providing excellent programming.

This is going to be a great way for Canadians to get access to some of the best movies and TV shows out there.

Paramount+ is going to be a great addition to the Canadian entertainment scene, and I can’t wait to start using it!

How much will the service cost in Canada

It’s great that Paramount Plus has finally lowered its prices to be more affordable for consumers, especially with the competition from CBS All Access.

I really like that Paramount Plus offers a no-ad option for an increased monthly price, and I’m glad that there are free trials available so that people can test out the service before committing.

I think that the $4.99 per month tier is a great deal for what you get, and I hope that Paramount Plus continues to grow and improve in the future.

On What Devices You Can Watch Paramount Plus?

If you’re looking for a great way to watch your favorite Paramount movies and TV shows, then Paramount Plus is the streaming service for you.

Paramount Plus is available on a range of devices, so you can watch wherever and whenever you like.

You can also access Paramount+ through your favorite web browser at ParamountPlus.com.

Watching on multiple devices is easy with Paramount Plus – you can have up to three devices streaming simultaneously.

And there’s no need to worry about the kids watching inappropriate content – Paramount Plus allows you to create up to six separate profiles for family members.

Subscribers to the Premium service get up to 25 shows or films for offline viewing on a mobile device.

So don’t miss out on your favorite Paramount movies and TV shows – get Paramount Plus today.

Paramount Plus will have a lot of new and interesting shows.

There will also be a lot of other sci-fi action shows, like one based on The Man Who Fell to Earth. For fans of true crime shows, there are The Real Criminal Minds.

Overall, Paramount Plus is shaping up to be an excellent streaming service!

Another thing Paramount Plus has going for it is the fact that they have a LOT of Star Trek shows coming up, as well as all those other things I mentioned above.

But my favorite thing about Paramount Plus is that it has something for everyone. Whether you’re into comedy, drama, action, or even true crime, there’s sure to be a show on Paramount Plus that you’ll love!

Paramount Plus is a streaming service for films. They have a library of 2,500 films that you can watch. Paramount Plus lets you stream films in HD and 4K.

Paramount Plus has the rights to Mission: Impossible 7 and Top Gun: Maverick when they come out.

Other films on Paramount Plus include A Quiet Place II, Beavis & Butthead, SpongeBob Movie: Sponge on the Run, and Kamp Koral: SpongeBob’s Under Years.

If you’re a fan of the sport, Paramount Plus is definitely worth considering as your go-to source. From NFL and college football to golf and basketball, they’ve got you covered.

Plus, their coverage of European soccer is unrivaled in the United States. And if you’re a fan of documentaries, they’ve got you covered there too – with a range of new productions set to release later this year.

All in all, Paramount Plus is a comprehensive and high-quality sports streaming service that is sure to please even the most demanding fans.

So if you’re looking for an all-in-one solution, Paramount Plus is definitely worth checking out.

Paramount Plus shows in 4K HDR

Paramount Plus is a great streaming service that offers a wide range of original programming in 4K HDR Dolby Vision.

The selection of shows in HD with HDR Dolby Vision is also pretty good.

The service also offers support for HDR10+, which means you can watch certain shows in even better quality on certified devices.

Overall, Paramount Plus is a great streaming service that is definitely worth your money.

Paramount Plus is a great streaming service that offers a wide range of original programming in 4K HDR Dolby Vision.

The selection of shows in HD with HDR Dolby Vision is also pretty good.

Paramount Plus lets you stream films up to 45 days past its theatrical release date and has the rights to Mission: Impossible 7 and Top Gun: Maverick when they come out.

They have an agreement with MGM which allows them to show films from other studios after their theatrical release date has passed, so there are plenty of new movies on this streaming platform too!

If you’re into sports, then Paramount Plus is an excellent choice for your go-to source because they’ve got lots of football games as well as documentaries coming soon – all at no additional cost!

Catch the finest selection of Christmas movies on HBO Max