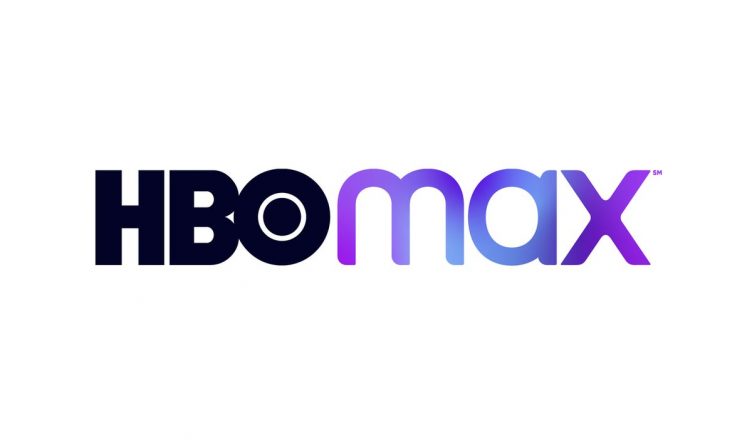 Today, we will talk about the top movie channels available on cable TV, which have received worldwide praise due to their consistency and quality content

With over 140 million subscribers, HBO has held the first position for quite some time now. It is the oldest and longest continuously operating pay-tv service. The programming featured on HBO mainly consists of motion pictures, original tv shows, documentaries, and comedy shows. ‘Game of Thrones and ‘Sopranos’ have been HBO’s greatest hits to receive worldwide recognition. HBO has also launched its standalone streaming services on Apple devices and Optimum online.

An American premium and satellite tv network, Starz, was first launched in 1994. It is available to more than 30 million households within the US. Starz network consists of 5  channels in total including Starz HD and Starz comedy. It mostly shows new movies and ‘Spartacus’ has been one of its most popular productions.

Homebox Inc.’s production, Cinemax, was first launched in 1980. It has more than 21 million subscribers within the US. They mostly show new and good movies, and would often repeat hit movies. Having 5 channels in total, it mostly broadcasts feature films, documentaries, and original series. Because they show soft-tone adult movies at night, Cinemax is often referred to as Skinemax.

Showtime is another American premium network with 5 channels in total that is owned by Showtime networks. It is a much economical channel as compared to other premium channels. They do not make any shows on their own but play a collection of good old and new movies with some adult shows.

A Metro-Goldwyn-Mayer property, Epix, is an American premium channel that was released in 2009, making it the youngest amongst all other premium networks. They are doing a great job in making new series such as Godfather of Harlem, Pennyworth, Deep state, The Contender, etc. Their programming heavily relies upon theatrically released motion pictures, original series, documentaries, music, and comedy specials.

An American digital cable and satellite tv network which was launched in 2004 is owned by Crown Media Holdings. It is available to more than 48% of households with tv in the US. It mostly features family-friendly shows with a limited number of crime and mystery shows.

Streaming services have made a huge rise in the trend of shifting people from cable services to online streaming services like Netflix, Hulu, and Amazon Prime. However, a lot of people still prefer to watch movies on their favorite TV channels due to various reasons, lack of time is one of the major reasons. Therefore, many of these premium channels have made the possibility of streaming online through apps from smartphones and tablets. Even cable TV providers like Spectrum and AT&T offer their own streaming services, namely Spectrum Choice and AT&T TV. If you would like more information about AT&T deals, you can always get in touch with the award-winning AT&T customer service.